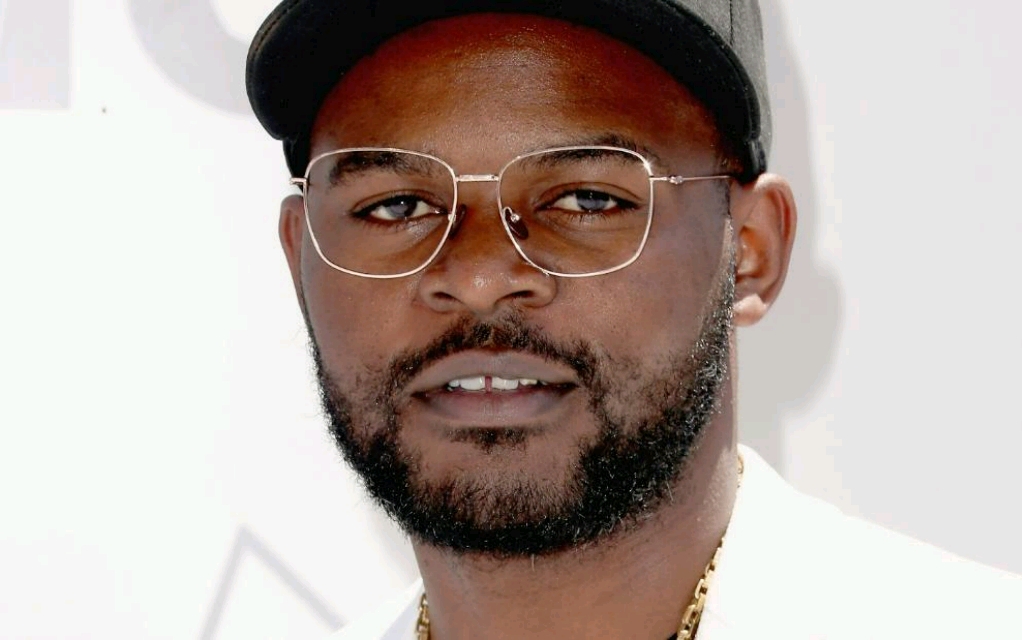 A few weeks back American rapper, singer, actor and creative powerhouse Donald Glover also known as Childish Gambino released This Is America; a rap music video which easily went viral as it tackled and took on several social issues in America from racism to black-on-black crime in an engaging way.

The music video was said by many to be one of the two blackest moments of 2018 (with the other blackest moment being Beyoncé’s Coachella performance which was laced with tons of black history references from traditional black music baselines to her wearing the school crest of a non-existent Historically Black College and University (HBCU)).

This viral video by Donald Glover seems to have given birth to something of a trend as one of the biggest rappers in Nigeria Folarin Falana known better as Falz The Bahd Guy or simply Falz took it on himself to cover This Is America by releasing This Is Nigeria – an almost four minutes long video which featured a shirtless Falz wearing his trademark glasses, several scenes loaded with political meanings and fire hot rap lines loaded with even more meanings.

This Is Nigeria by Falz just like This Is America was quite a success and is currently trending at #1 in Nigeria, with over 2 million views in the first four days. It has also gained the interest of international publications already with mostly good reviews and the expected negative critique here and there. The relevancy of the social issues it tackles means the possibility of this song dying off is extremely low and it will most probably be sung for years to come just like Eedris Abdul Kareem’s Nigeria Jaga Jaga is still sung till today.

This Is Nigeria took on and tackled a good amount of social issues in Nigeria from the growing drug addiction problem amongst youths, online fraud, the kidnapped Chibok and Dapachi Girls, the recent viral video of a high ranking Police Officer having reading difficulties and quite a good number more. Falz’s ability to pack so much meaning into a video that lasted less than four minutes without it looking tacky must be applauded. While a good number of people had a problem with the quality of the video and claimed it was of low quality, I personally didn’t think it was of particularly low quality, however, it wasn’t of the best quality either.

Falz’s rapping skills are legendary without a doubt. His ease, his expertise all served to make This Is Nigeria worth a serious listen even without the visuals, as he progressively delivers and tells the story without a pause or a slow moment all through the song.

Seeing how it successfully ticks all the right boxes, This Is Nigeria is a great music video and the fact that it holds a mirror over so many issues that need to be addressed makes it even more so.

With this video, Falz has earned himself a place in the Hall of Nigerian Musical Legends right next to Tuface and Fela Kuti.

Watch This Is Nigeria below…

EXQUISITE! “Iced Flowers” By Svetlana Evstigneeva Is An Ode To Grace, Femininity And Elegance!