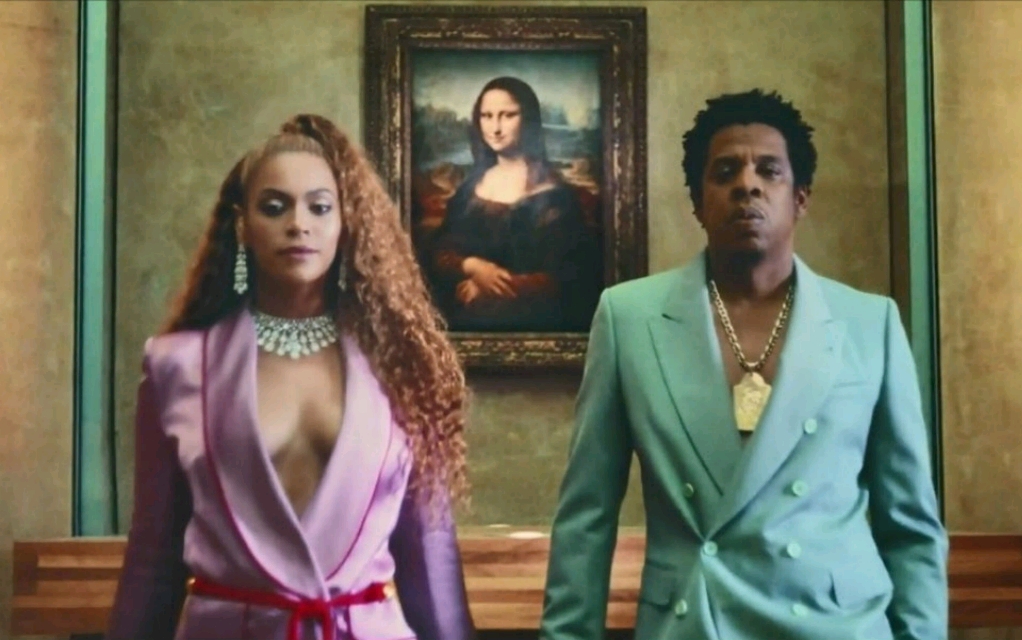 The power couple of the music industry- Beyoncé and Jay Z – released a surprise joint album titled ‘Everything is Love‘ with nine tracks and a video for the lead single ‘Apeshit‘ on YouTube. This surprise album release broke the internet and had everyone immediately talking about and streaming the songs, and in just a couple of days, the album is now charting as number one on iTunes chart in over 70 countries.

Although this joint album came as a surprise, it makes sense as this album is the perfect ending of a trilogy: Beyoncé’s Lemonade is the first instalment, Jay-Z’s 4:44 being the second and The Carter’s Everything Is Love being the happily ever after of a love story we’ve been following and loving for years. The lead single of the album ‘Apeshit’ and the only one which was released with a video is a fiery trap rap song which features Beyoncé and Jay Z rapping alternatively. The video was shot in the magnificent Louvre in Paris, which for possibly the first time was surrounded literally by varying shades of blackness sensually and artistically portrayed in a way that not only looked aesthetically pleasing but defied all previous western portrayal of art.

For hip-hop lovers, this is not in any way surprising because Beyoncé has become known as one who unapologetically embraces and showcases her blackness in her music. She is also quite a profiled art collector and is known for deliberate artistic decisions especially those that highlight black history. An example is the Formation video from the album Lemonade which highlighted gun violence on black people; beauty standards and Hurricane Katrina.

The ‘Apeshit’ video seems directed at interjecting black faces into places that never accepted them and pointing out that black people have always been there – by focusing on the images of black people painted on the famous paintings of the Louvre – and simultaneously contrasting the predominantly white paintings with their black bodies with Beyoncé in the middle and at her sides varying shades of melanin.

The whole album is sonically pleasing and totally well produced; although I can’t say that I am surprised as Jay Z and Beyoncé are quite the perfectionists. Apeshit, in particular, had no dull millisecond. We saw Beyoncé rapping – honestly Beyoncé is officially my favourite rapper now – we saw Jay Z doing what he does best and it was all simply beautiful and orgasmic with word puns and a good amount of shade thrown around and everything served to make Apeshit a contender for both song and the video of the year.

In my opinion, Apeshit is a classic that will be looked back at as a standard in the music industry for years to come.

Watch the Apeshit video below…

Turn Your Lemons Into Lemonade: 5 Easy Lemonade Recipes To Try