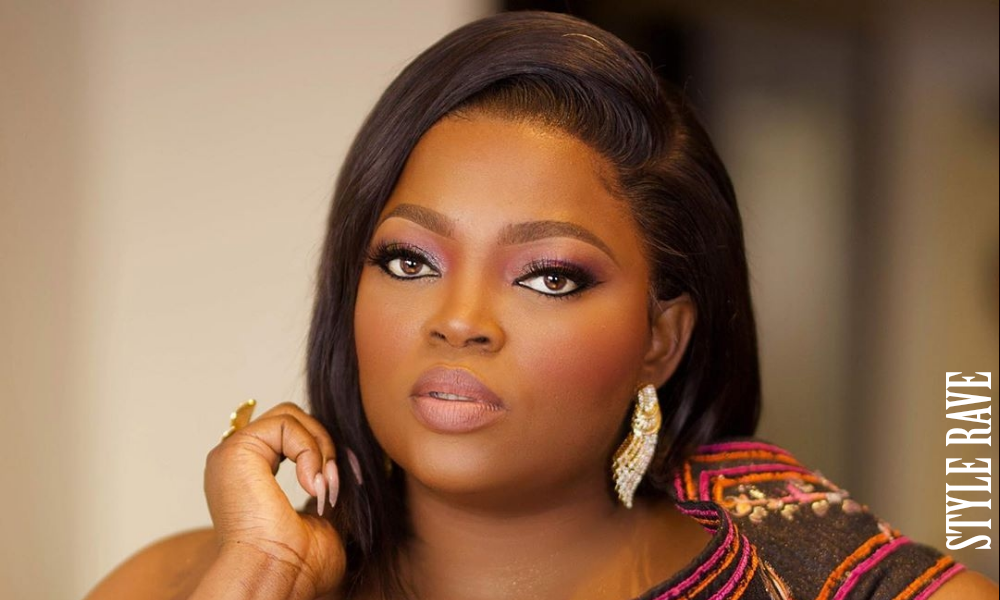 Funke Akindele gifts Pa James a new apartment, Trump moves to remove the US from WHO, Eric Dier given a four-match ban. Stay in the know with our Rave News Digest which summarizes five of the hottest global news you need to catch up on, saving you time and energy. Consider it your daily news fix. James Ajirebi.

The Chief Justice, Kwasi Anin Yeboah has gone into a mandatory 14–day self-isolation on the advice of his doctors.

A statement dated July 7, 2020, signed and issued by the Judicial Secretary Ms Pamela Cynthia Addo and circulated to all High Court judges said the Chief Justice will be working from his official residence at Cantonments in Accra. James Ajirebi.

The Mayor of the Langeberg Municipality in the Western Cape has tragically succumbed to the effects of COVID-19, following a two-week stay in hospital. Henry Jansen passed away on Tuesday, leaving behind a wife and children. Western Cape provincial leader Bongokosi Madikizela confirmed the news earlier.

Henry Jansen had initially received treatment for pneumonia, before developing symptoms consistent with COVID-19. The Mayor has become another victim of a pandemic that has claimed 3,502 lives in South Africa. James Ajirebi.

4. Trump moves to pull the US out of the World Health Organization

President Donald Trump has formally moved to withdraw the US from the World Health Organization (WHO). The president had made his intentions clear in late May, accusing the WHO of being under China’s control in the wake of the coronavirus pandemic.

Despite calls from the EU and others, he said he would pull out of the UN agency and redirect funds elsewhere. He has now notified the UN and Congress of his intentions, although the process could take at least a year.

Stéphane Dujarric, a spokesman for the UN secretary-general, confirmed the US had notified it of its withdrawal, effective as of July 6, 2021.

Tottenham midfielder Eric Dier has been given a four-match ban and fined £40,000 for climbing over seats to confront a fan after a match in March. The incident happened after Spurs were knocked out of the FA Cup at home by Norwich.

The Football Association ban rules the 26-year-old out of all but one of Tottenham’s remaining Premier League fixtures. Dier has also been warned about his future conduct by the FA.

The incident occurred on 4 March in the fifth-round tie following a penalty shootout in which Dier scored, but Spurs eventually lost. Speaking at the time, Spurs manager Jose Mourinho said a fan had insulted Dier after the game.