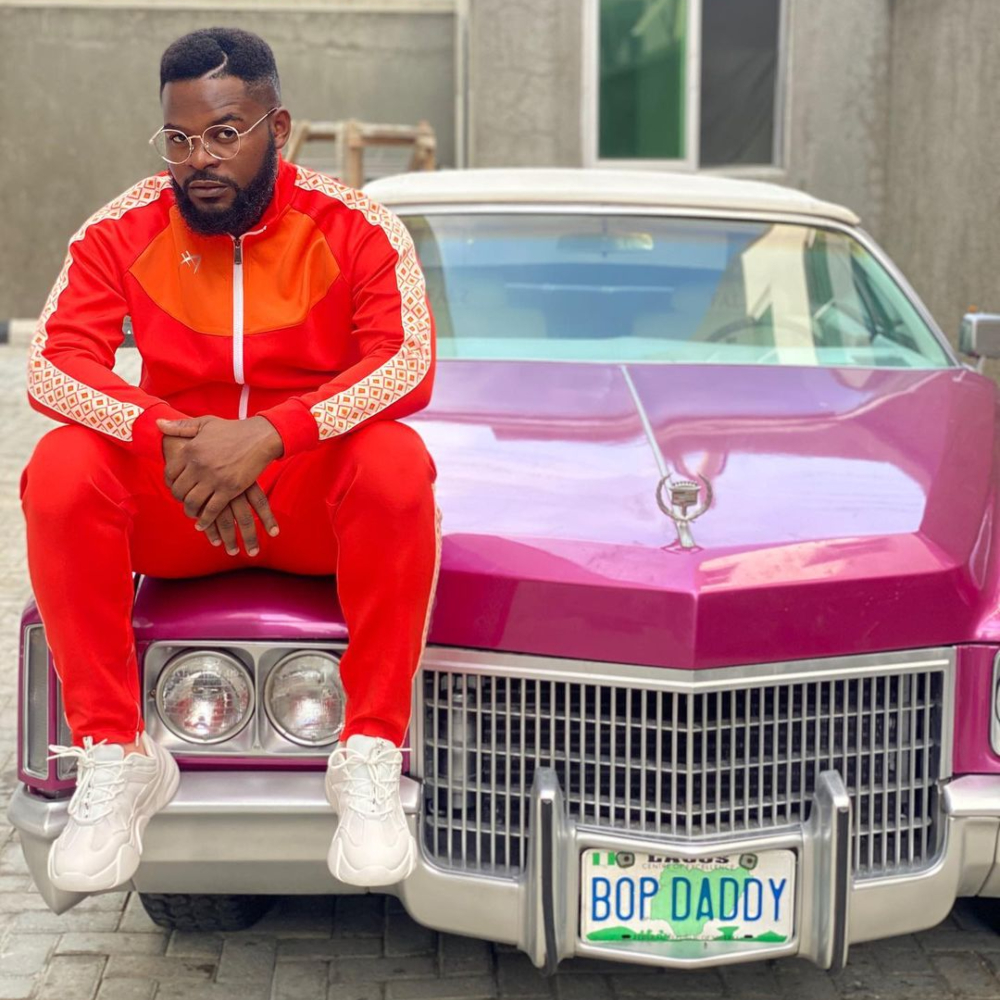 Falz prays for Nigeria as he celebrates his 30th birthday, Sauti Sol’s Savara Mudigi narrates encounter with SARS in Nigeria, Amy Coney Barrett confirmed to Supreme Court. Stay in the know with our Rave News Digest which summarizes five of the hottest global news you need to catch up on, saving you time and energy. Consider it your daily news fix.

1. Falz prays for Nigeria as he celebrates his 30th birthday

Falz who is at the forefront of the #EndSARS protest expressed his emotions on social media about how it feels like to celebrate his 30th birthday amidst the political outrage by the youths of Nigeria.

He wrote: “Mixed feelings. It has been a week since we lost our brave soldiers at the toll gate. I have also now officially been on this earth for 30 years. I pray for a much better tomorrow. I pray for a Nigeria that I can truly be proud to call home 🙏🏽.”

We wish Falz a wonderful 30th birthday and join him as we pray for a better future for Nigeria. Falz the bad guy.

2. Kenya: Sauti Sol’s Savara Mudigi narrates how he almost died in the hands of SARS in Nigeria 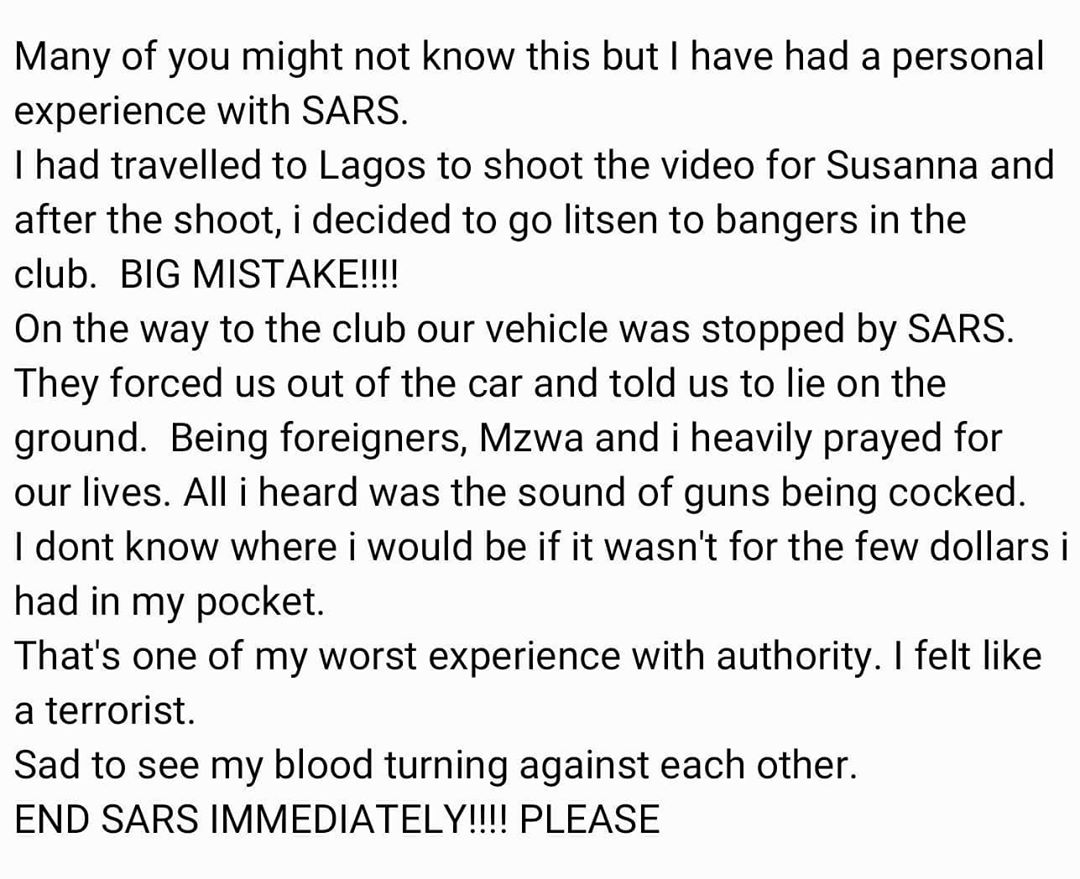 Sauti Sol’s Savara Mudigi has revealed that he almost died at the hands of Nigeria’s Special Anti- Robbery Squad (SARS).

In a post shared on Instagram, Savara revealed that he had an encounter with SARS when Sauti Sol visited Nigeria to shoot the video of Suzanna. He narrated how after the video shoot he decided to visit the club in the company of a friend only for their car to be stopped by SARS on the way to the club.

“Many of you might not know this but I have had a personal experience with SARS. I had traveled to Lagos to shoot the video for Suzanna. After the shoot, I decided to listen to some Bangers in the club. BIG MISTAKE. On the way to the club, our vehicle was stopped by SARS. They forced us out of the cars and told us to lie on the ground. Being foreigners MZWA and I heavily prayed for our lives. All I heard was the sound of guns being cocked. ” he wrote in part.

Savara added that he only managed to walk away with his life thanks to the few dollars he had in his pocket at the time.

On Monday evening, October 26, the U.S. Senate confirmed Judge Amy Coney Barrett to the Supreme Court. Barrett was confirmed by a slim 52-48 vote, along mostly party lines, with one Republican — Susan Collins of Maine — joining the chamber’s 47 Democrats in voting against the nomination. Barrett will be sworn in at an outdoor White House ceremony on Monday evening. Vice Presidential candidate Sen. Kamala Harris of California was among the “no” votes.

The Electoral Commission (EC) has deleted some 30,000 names from the voters’ register. The affected persons are said to have engaged in multiple registrations or were challenged and not cleared by the various district review committees.

They have therefore been barred from taking part in the December 7 Elections and have further been barred from registering as voters for a period of time. The Public Relations Officer of the EC, Sylvia Annor, made this known in a radio interview on Citi FM.

Manchester United and France midfielder Paul Pogba says he will take legal action after “total fake” reports said he was to quit international football. Pogba, 27, was reported to be quitting the France national team over comments made by the country’s president, Emmanuel Macron, about Islam. World Cup winner Pogba, who is Muslim, has 10 goals and 72 caps for France.

“I am against any and all forms of terror and violence. Unfortunately, some press people don’t act responsibly when writing the news, abusing their press freedom, not verifying if what they write/reproduce is true, creating a gossip chain without caring it affects people’s lives and my life. I am taking legal action against the publishers and spreaders of these 100% Fake News,” he said.