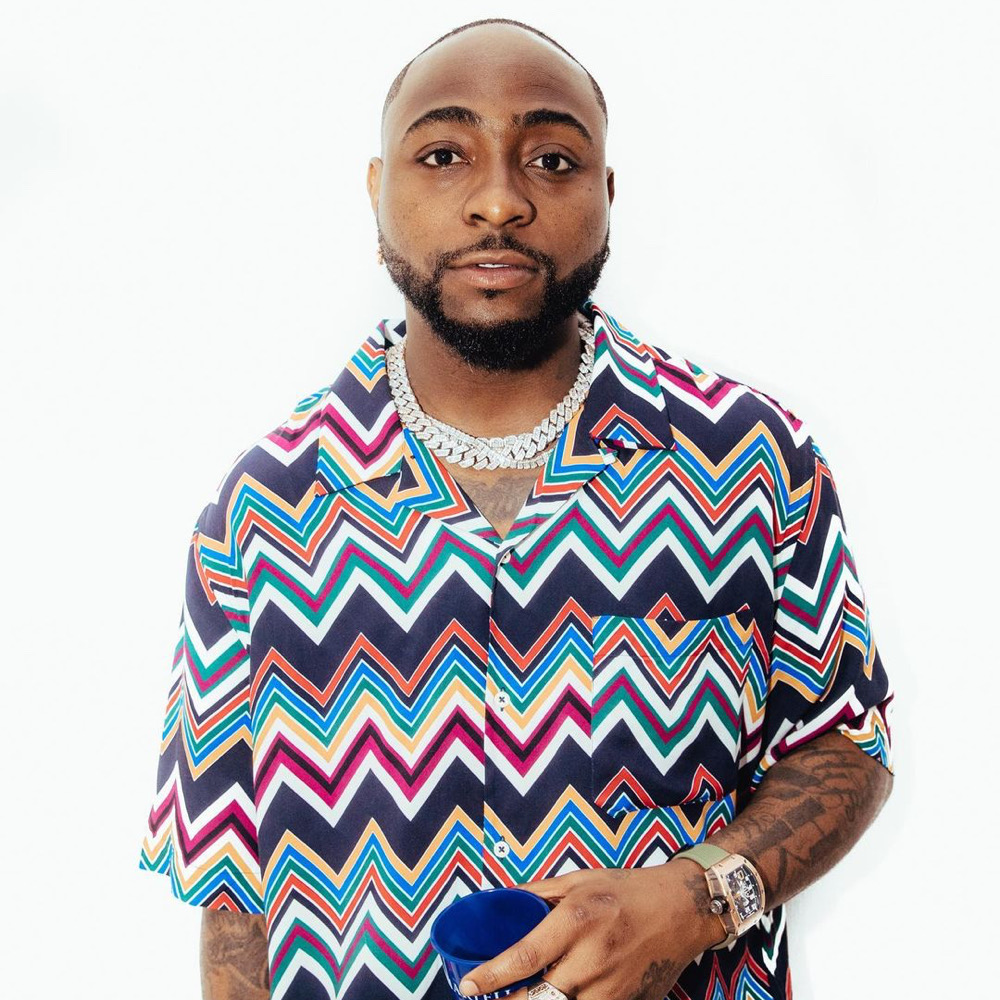 Davido raises millions hours after dropping his account number, Kanye West and Drake reconcile, Argentina qualifies for World Cup. Stay in the know with our Rave News Digest which summarizes five of the hottest global news you need to catch up on, saving you time and energy. Consider it your daily news fix.

Nigerian singer Davido has raised some huge bucks since he shared his account details on Twitter. In preparation for his upcoming birthday, the multi-hitmaker made his account details public as he enourgared his friends and well-wishers to show some love. “If u know I’ve given you a hit song .. send me money …. una know una selves oo,” he tweeted.

About an hour later, the music star announced that he received about N26M from the efforts. However, shortle after, the star had recieved over100 million Naira, and still counting.

After some of the most awkward back and forth in Hip-Hop, Drake and Kanye West finally bury the hatchet during a night out with Dave Chappelle and J Prince. For the past few years, the duo have seemingly been in a cold war of sneak disses and tweets towards one another that had no end in sight. We’ve seen Kanye go on Twitter rants about Drake, and at the time, it seemed very one-sided.

Recently, Ye uploaded a video alongside J Prince asking to end the beef and for Drake to join him for a concert to help free gang leader Larry Hoover. Monday night Dave Chappelle brought his tour to Toronto and Drake decided to attend and host the after-party at his mansion complete with A-list celebrities and included a public reconciliation between Ye and Drake that would make its way to social media.

3. South Africa: Major League reveal they have an amapiano track with Doja Cat in the works

Bringing a record home with Doja… Piano to the fucken world 🌎 🤘🏾

Major league DJz have revealed that they will return to Mzansi with an amapiano song featuring American star Doja Cat. The amapiano stars, who are on a working trip to the US, took to Twitter on Tuesday to share the news with fans. “Bringing a record home with Doja … Piano to the f**ken world,” they wrote.

This is not the first international feature the DJs have teased. In October, they hinted at a collaboration with Jorja Smith and hit the studio with RnB musician Masego. The DJs have been on a global takeover and have been seen rubbing shoulders with a number of international stars.

4. Suspect in the assassination of Haitian President Jouvenel Moïse arrested fleeing to Turkey

VIDEO CORRECTION: Turkish authorities arrested a man in connection with the July assassination of Haitian President Jovenel Moise. We are deleting previous tweets for a video that incorrectly identified the suspect https://t.co/QNO01Yc1pa pic.twitter.com/pIhIPbSueG

A key suspect in the assassination of Haitian President Jovenel Moïse has been arrested four months after the ambush at his home in Port-au-Prince. The Haitian businessman, Samir Handal, was apprehended in Turkey after arriving on a flight from Miami. He had been living in Florida since the July 7 assassination of Moïse when 28 mercenaries stormed Moise’s private residence in the night, shooting him to death and injuring his wife.

It was reported that Turkey was alerted to Handal’s arrival by U.S. authorities as part of international police assistance in this case. He is the second suspect to be arrested after fleeing abroad. Mario Palacios Palacios, a former Colombian military officer, was arrested in Kingston, Jamaica, last month after surrendering to authorities there.

According to reports, Palacios remains in custody in Jamaica. A judge there found Palacios guilty of illegally entering the country, so he could be returned to Colombia under a deportation order. While Haitian authorities have requested Palacios’ extradition to Haiti, Jamaica doesn’t have an extradition treaty with the francophone nation.

Argentina have qualified for the World Cup 👏

Argentina qualified for the 2022 World Cup finals in Qatar as a goalless draw at home against Brazil combined with results elsewhere to secure their spot. The Copa America champions join Brazil as the second South American team to qualify for the tournament.

Their place was confirmed after Chile’s 2-0 defeat at home by Ecuador later on Tuesday, together with Uruguay’s 3-0 loss in Bolivia earlier on. Argentina are now unbeaten in 27 matches over the past two years. Paris St-Germain striker Lionel Messi, playing his first game since late October because of injury, drew a decent save from Liverpool keeper Alisson in the final moments in San Juan.

5 Essential Products You Need To Effectively Groom Your Beards