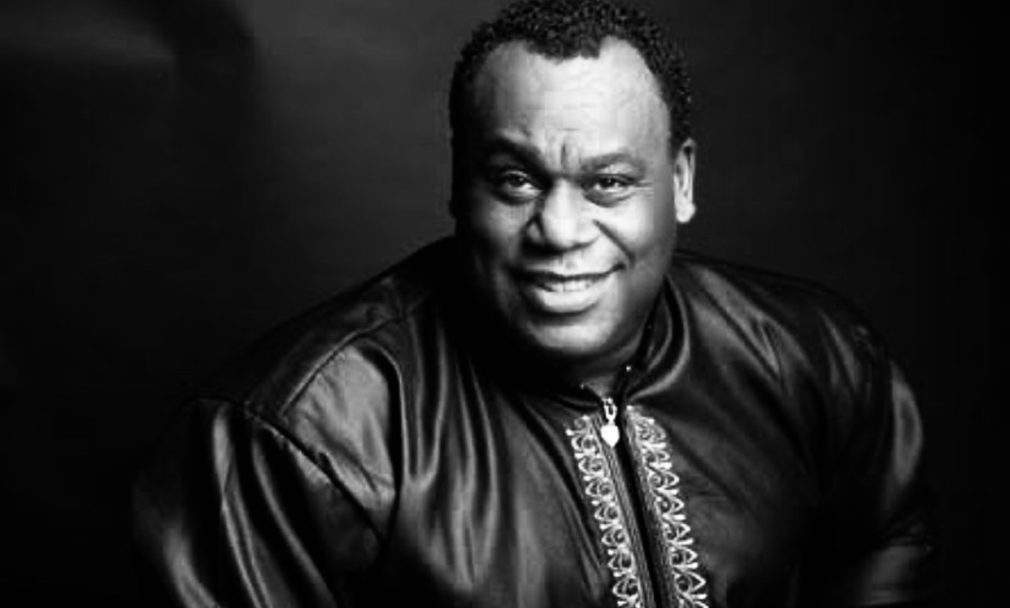 Popular OAP, Dan Foster, passes on, Trump signs police reform order, Bayern Munich wins eight consecutive titles. Stay in the know with our Rave News Digest which summarizes five of the hottest global news you need to catch up on, saving you time and energy. Consider it your daily news fix.

Dan Foster, a popular broadcaster, and host of The Morning Show on Classic FM, Lagos, is dead. His colleague confirmed the news of his death to the media on Wednesday. Dan Foster was said to have been ill. Dan foster Nigeria age death

He worked with numerous radio stations including Cathy Hughes Radio One, Mix 106.5 both in America, and Virgin Island-based WTBN before moving to Nigeria in 2000 where he joined Cool FM, quickly becoming popular with Nigerian listeners. Ghana has been ranked as the third most peaceful African country and the 43rd most peaceful country in the world by the Institute for Economics and Peace (IEP). This was contained in the 14th edition of the Global Peace Index (GPI), which ranks 163 independent states and territories according to their level of peacefulness.

Ghana’s rise in the rankings was despite Sub-Saharan Africa recording a slight fall in peacefulness on the 2020 GPI, with an overall score deterioration of 0.5 percent.

The president of South Africa, Cyril Ramaphosa has announced the launch of the Africa Medical Supplies Platform, a platform where the African government can access supplies in response to the COVID-19 pandemic.

The platform was launched in collaboration with Forum for China-Africa Cooperation (FOCAC) and was unveiled during a virtual Extraordinary China-Africa Solidarity Summit against COVID-19 the two parties co-hosted on Wednesday.

US President Donald Trump has signed an executive order introducing several police reforms while rejecting calls to defund or dismantle the police. His order offers federal grants to improve practices, including creating a database to trace abuses by officers.

It comes amid anger over the police killings of African Americans, though Trump did not comment about the ongoing US racism debate. Several US cities have proposed more radical reforms.

Bayern Munich celebrated in a near-empty stadium after securing an outstanding eighth successive title. Robert Lewandowski chested down Jerome Boateng’s chipped pass to net the winner against Werder Bremen – and seal the league with two games to spare.

Bayern’s 11th straight Bundesliga win put them 10 points clear of Borussia Dortmund, who have three games left. Bayern finished the match with 10 men after Alphonso Davies was sent off for two yellow-card offenses.