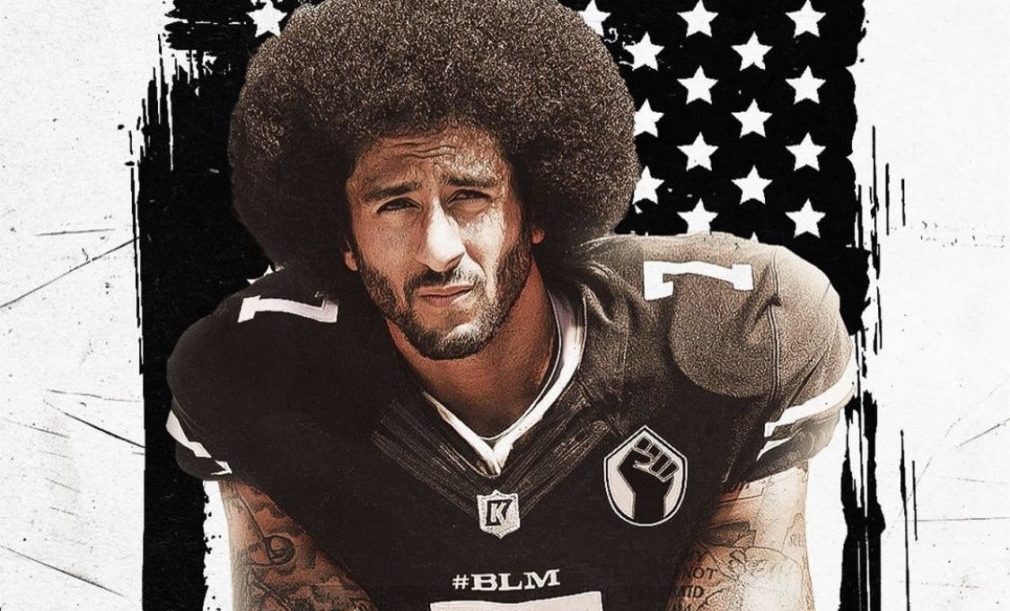 It’s been 4 years since American football player, Colin Kaepernick first began to actively protest police brutality in his sphere of influence. Through all the highs and the lows, Kaepernick finally bags a much needed win when he signed a massive deal with Disney. Colin Kaepernick disney signed.

It was the third preseason game of the 49ers when Kaepernick sat during the US National Anthem instead of standing as is customary to do. This was his own form of protest against racial injustice, police brutality and systematic oppression in the country. For the rest of the season, he knelt during the anthem an act also known as Take the knee that was used in early civil rights protests and is currently in use for protest against the same issues and to show solidarity.

It wasn’t always like this––the solidarity, that is. In 2017, when Kaepernick withdrew from his contract with the 49ers and became a free agent, he was left unsigned up until now. He attributed this to the NFL purposely colluding with teams to ensure he was not signed for his political views and as such sued them, a lawsuit he dropped in 2019 after in-house settlements with the league. Colin Kaepernick disney signed. 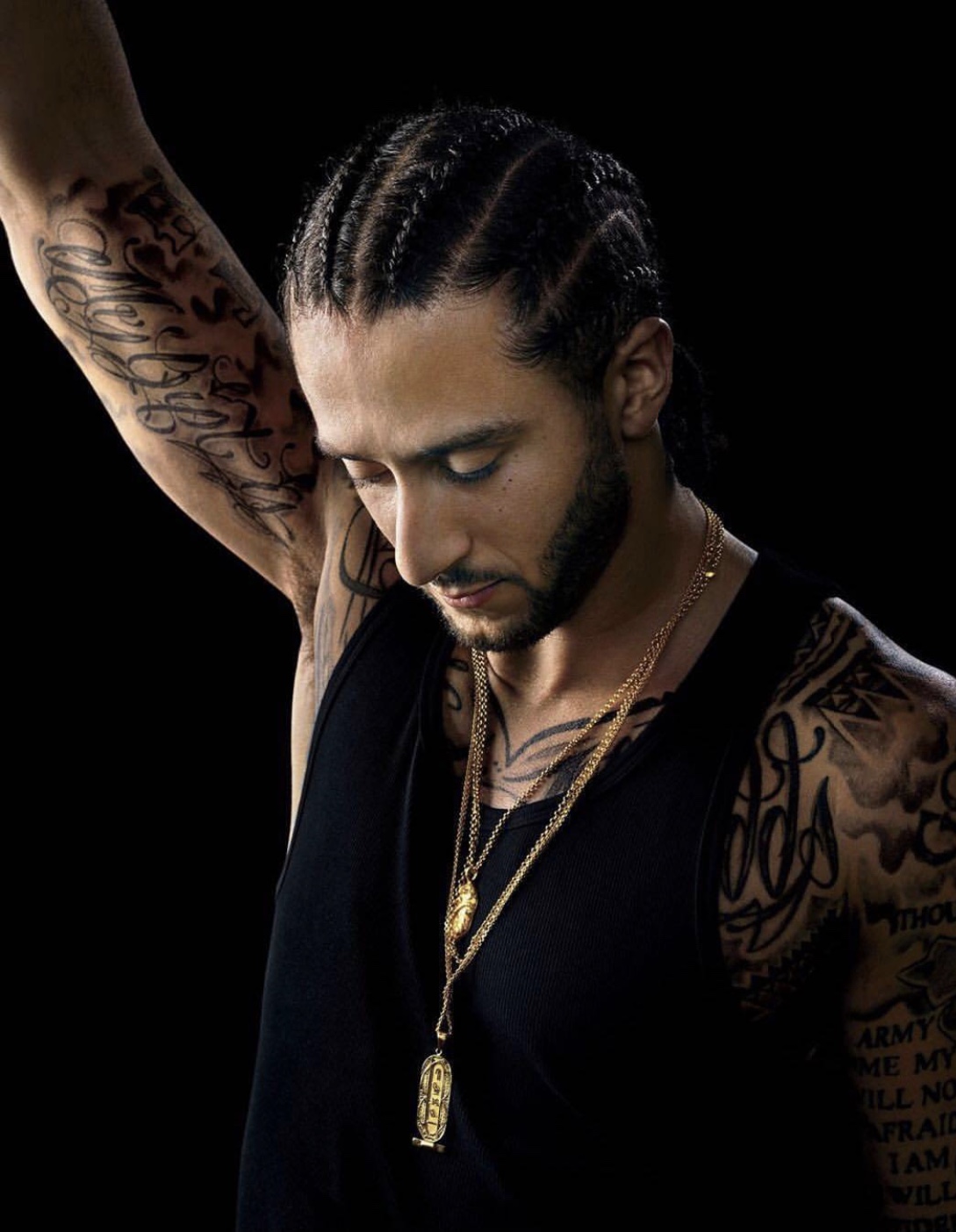 Now, on the wings of one of the biggest entertainment companies in the world, Walt Disney, Kaepernick with his entertainment company, Ra Vision in collaboration with ESPN, signed a deal to produce a host of content centering around the issue of race, social injustice and equality for all. 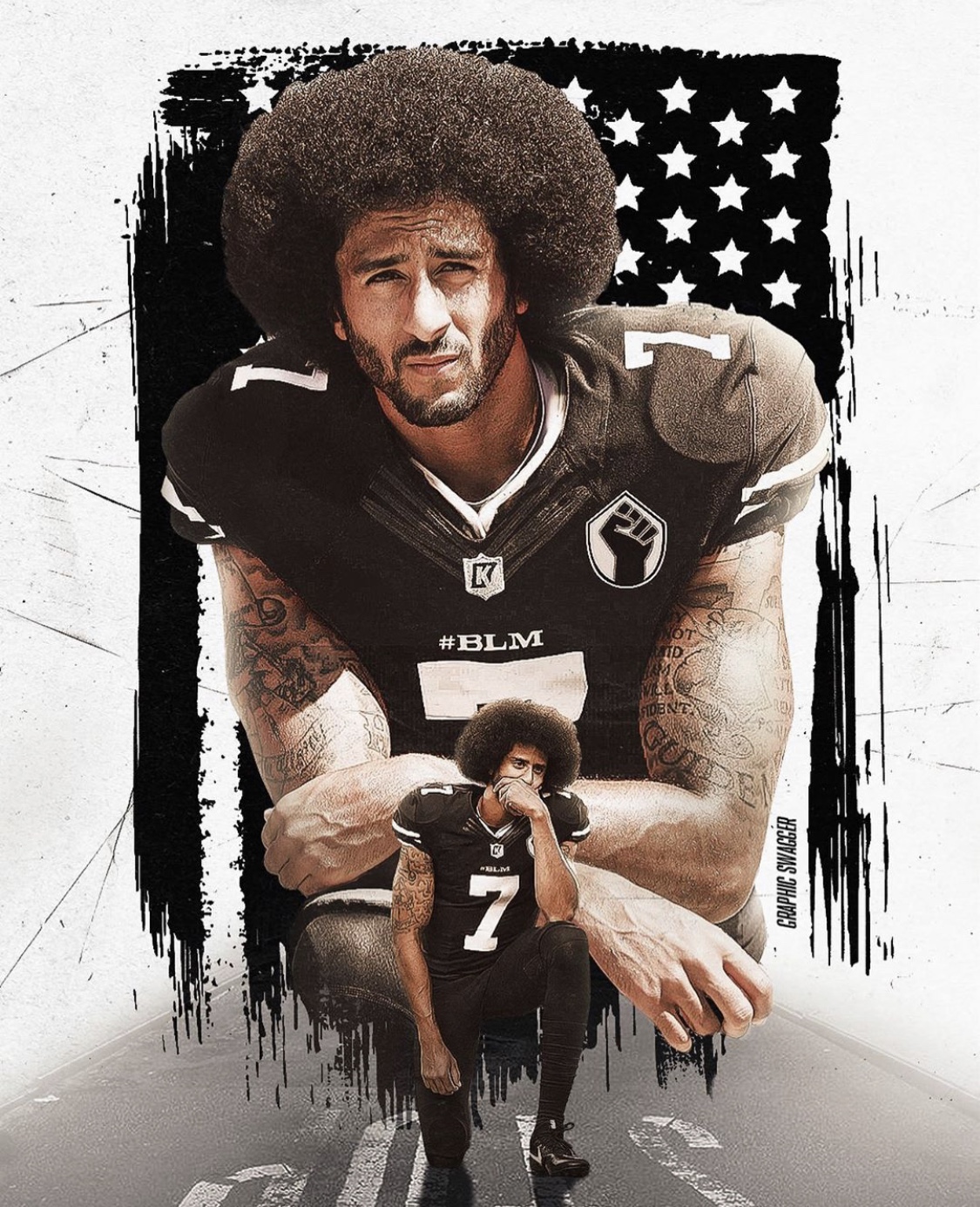 The former quarter back will be working closely with former ESPN sports journalist, Jemele Hill ––who was dismissed for calling Trump a white supremacist––as a producer for the first show, a six-part docuseries. The docuseries will give a first-hand tale of Kaepernick’s experiences with the issues in question especially during his period of career drought. The series will be directed by pro-black filmmaker, Ava DuVernay.

Very excited to announce that I’ll be serving as a producer on @Kaepernick7’s docuseries, as part of his production deal with ESPN/Disney and content collaboration w/ @TheUndefeated. I consider it an honor to play any role in telling Colin’s story https://t.co/awYuC3VIRe

Much like other content being rolled out by the star; the docuseries will be showed under The Undefeated, a unique ESPN vertical that focuses specifically on the relationship between race, culture and sports. I till also be showed on other Walt Disney companies such as Walt Disney Television, ESPN, Hulu and Pixar. 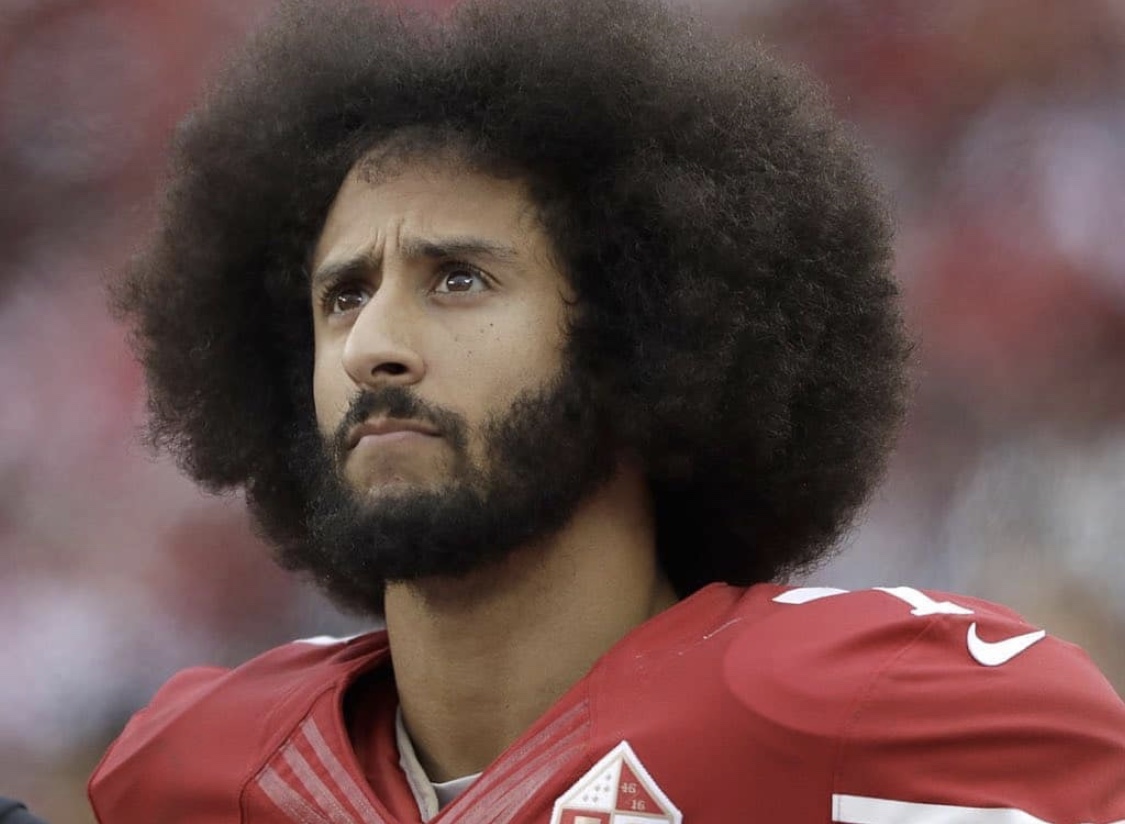 With this deal, the possibilities are endless and welcome to drive the conversation where it matters and also to influence a good number of sports fans and the industry at large. Colin Kaepernick disney signed.