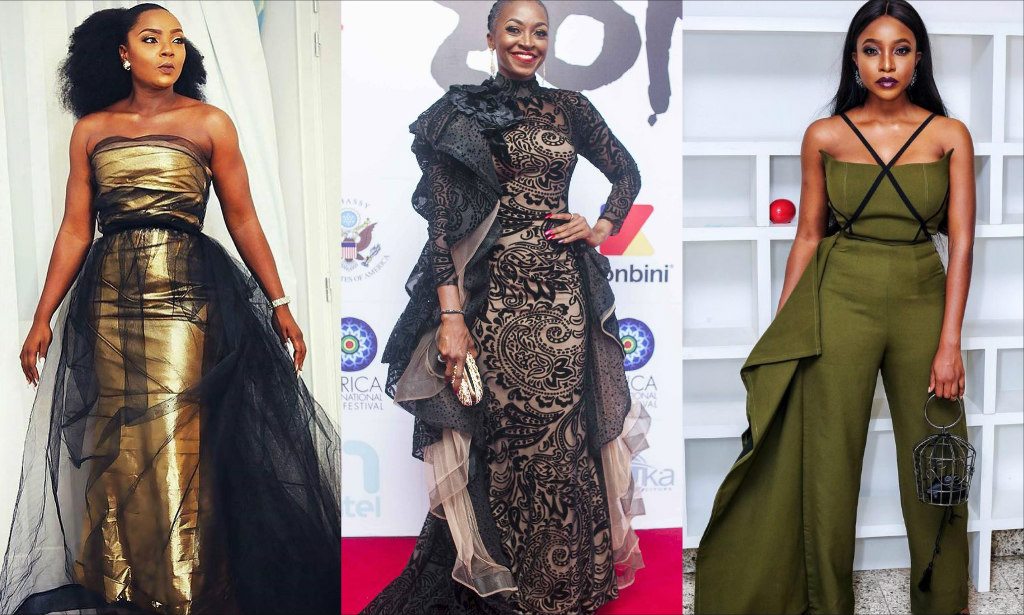 Film is a powerful platform that is better able to attract and engage people in constructive activity and providing enjoyment, enlivening spaces and enriching lives. AFRIFF’s vision is to raise awareness about African Cinema, its vast potentials and the tremendous socio-economic impact it has not only on African economies but other third world and developing economies as well. AFRIFF hopes to use cinema to create a revolution that will change the social and economic horizon of Africa, by providing the wherewithal to the abundant talents resident in our communities to rise up and reach for their ideals. 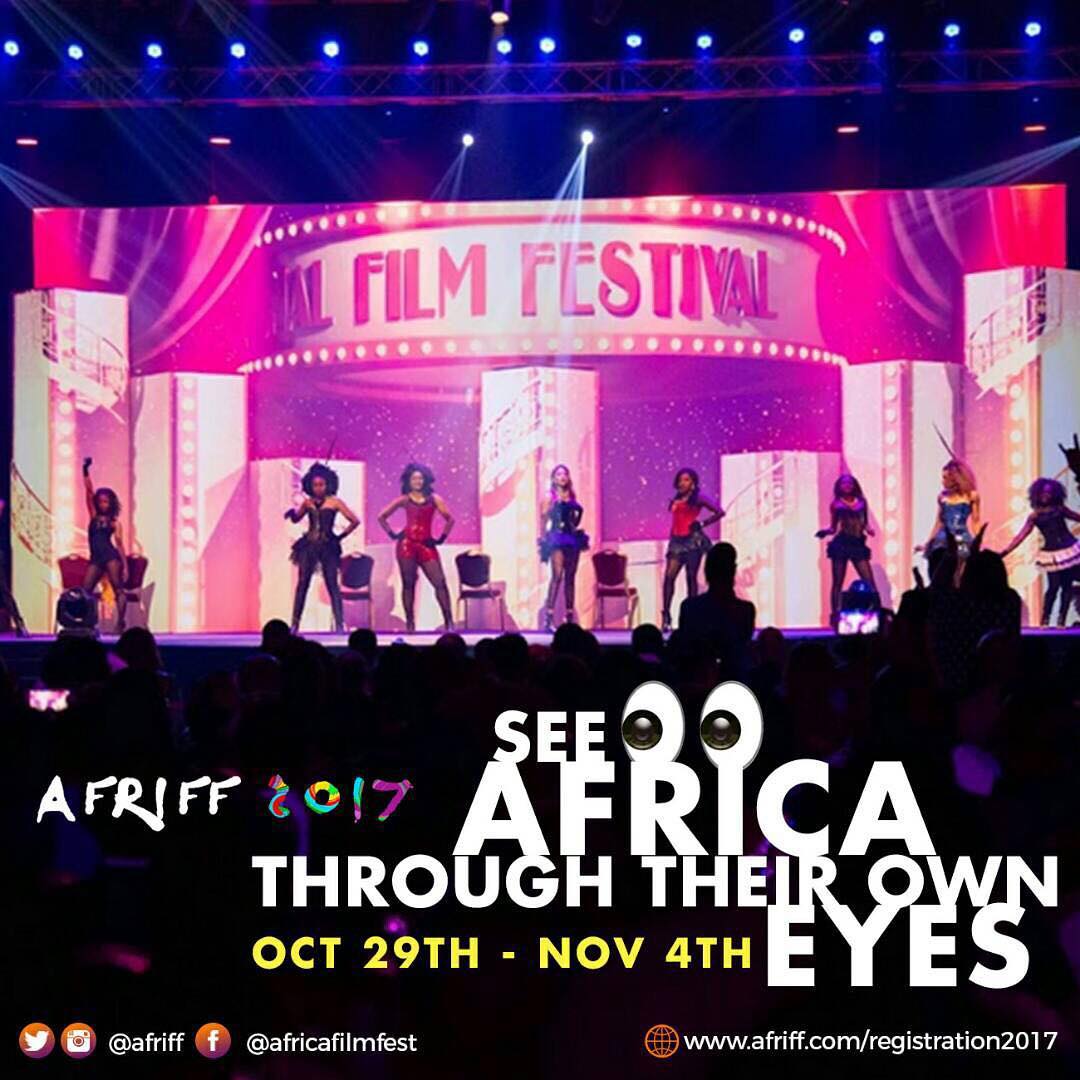 As always, AFRIFF rounds up with the Globe Awards to honour those who have put a lot of effort into their films. This year, over 3,000 films were screened and over 130 made it to the final selection. Film enthusiasts were also trained and the best in their various classes were given scholarships to study abroad so they create more impacts in their various fields. This year, the brand received support from the French, the US as well as the UK.

The Globe Awards which brought AFRIFF 2017 to a close was filled with electrifying performances that left the crowd awed and made us forgive the organisers for starting 2 hours late. As with celebrities, they came to slay and some even left us drooling and wishing we could fit into their dresses. Lala Akindoju performed Brenda Fassie‘s Vuli Ndlela and this got her a standing ovation for a job well done.

The Canadian Tuxedo! The Perfect Denim Styling Option To Slay With This Weekend!