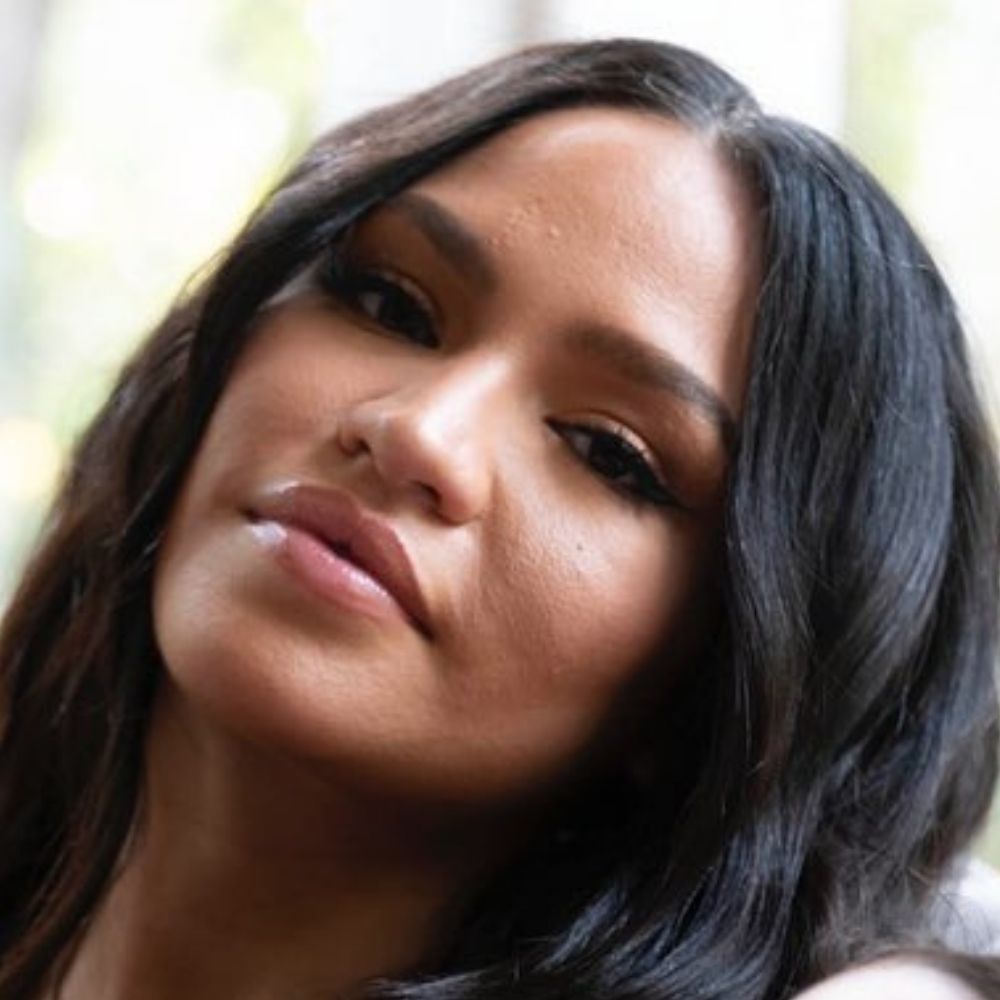 Cassie and husband welcome second child, Seyi Shay gets dragged, Lewandowski out of World Cup qualifiers. Stay in the know with our Rave News Digest, which summarizes five of the hottest global news you need to catch up on, saving you time and energy. Consider it your daily news fix.

Cassie took to social media on Saturday to share the news she’d given birth earlier in the week to her and her husband, Alex Fine’s second child, a girl whom they have named Sunny Cinco. “On Monday, March 22nd, 2021 @ 10:22 am, our hearts got bigger,” Cassie captioned the second child announcement on Instagram. “Welcome to the world, baby girl! We love you so much, Sunny Cinco Fine!”

In addition, the proud dad penned a heartfelt note to his daughters, writing in part, “Frankie Stone Fine & Sunny Cinco Fine, I woke up this morning with you two and your mama and took a moment to let it sink in that we created the perfect family that isn’t perfect, but it’s filled with so much love.”

Nigerian Twitter has slammed popular singer Seyi Shay over her harsh verdict on a young singer at this year’s audition of the television reality show Nigerian Idol. Seyi Shay, whose real name is Deborah Oluwaseyi Joshua, was a judge on the reality television show on Sunday.

Seyi Shay had told the singer, “Somebody lied to you and told you to come and audition, and that person, you should go back and tell them they’re not your friends because that was not good audition. Oh, you have a good talking voice, and it comes out in your singing voice, but your performance, terrible. You’re never going to make money being a singer.”

After the singer’s comment, many people on Twitter attacked her, saying the comment was uncalled for. Amidst the attack on the singer, some people believed she passed the right judgement.

3. South Africa: Busiswa calls out Fenty Beauty for using a remake of her song for advert

The singer said on Twitter: “Nah. @fentybeauty just used a REMAKE of Midnight Starring with my voice, to avoid paying us for it. I’m sad, but it’s the game, I guess.” Fans came out in support of Busiswa, with many voicing their displeasure at the Fenty Beauty brand remaking the song instead of going through the right channels to use the original song.

Highlife and Afrobeat Act KiDi walked out of the Accra International Conference Center, on Sunday, as the winner of the 3Music Awards’ Artiste of the Year category. KiDi won the night’s coveted award amid competition from Kuami Eugene, Stonebwoy, Sarkodie, Adina, Diana Hamilton, Medikal, and Fameye.

5. Robert Lewandowski out of World Cup qualifier against England

Poland striker Robert Lewandowski will miss Wednesday’s 2022 World Cup qualifier against England at Wembley due to a knee injury. The 32-year-old Bayern Munich player limped off during Sunday’s 3-0 win over Andorra after scoring two goals.

The Polish FA says he faces up to 10 days out with ligament damage. Lewandowski now has a race to be fit for Bayern’s Champions League quarter-final first leg against Paris St-Germain in nine days. He has returned to Germany for further treatment on the injury.