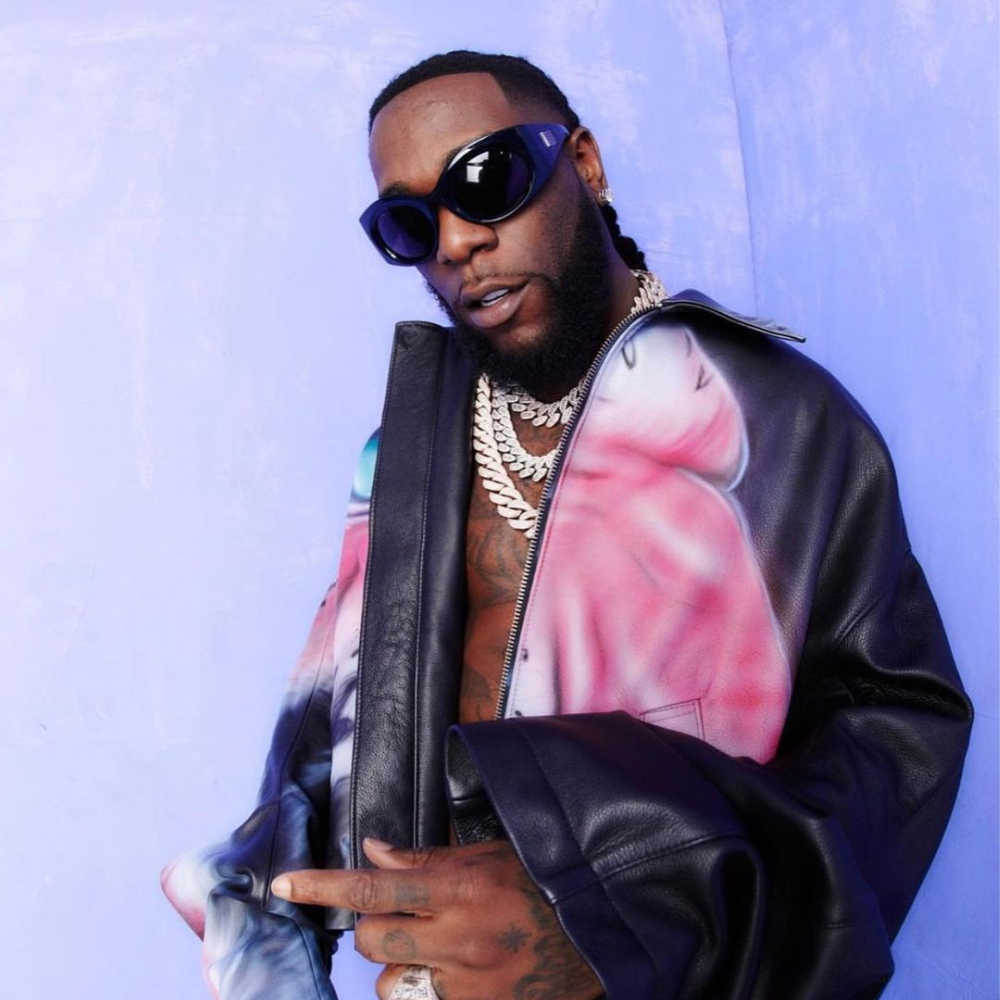 Burna Boy wins 2022 MTV EMA award, Yung Miami responds to critics, Ronaldo hits at Ten Hag. Stay in the know with our Rave News Digest, which summarizes five of the hottest global news you need to catch up on, saving you time and energy. Consider it your daily news fix.

And the winner of Best Africa Act #MTVEMA is…@burnaboy! pic.twitter.com/BpqLFwrXcR

Meanwhile, Tems lost the “Best New Act” prize to Seventeen, and Nigerian disc jockey DJ Spinall was one of the artists who performed at the award show that was held in Düsseldorf, Germany.

2. Yung Miami responds to critics who thought her attire at Takeoff’s celebration of life ceremony was ‘Inappropriate’

While some fans praised the all-black ensemble, others called the look “inappropriate” for a funeral setting. Hoping to clear the air and set the record straight, Yung Miami responded in the comments section of The Neighborhood Talk’s Instagram post that highlighted the debate surrounding the photos. “I came and showed my support, and that’s all that matters! What I choose to do AFTER the funeral has nothing to do with anything!!! When my baby father died I did the same sh*t actually I was shaking my a** on the car. What I wear and me taking pics has nothing to do with me COMING TO SUPPORT AND BE THERE FOR SOMEONE WHEN ITS NEEDED!!! NEXT.”

Yes, I’m 31
No, I’m not married
No, I don’t have children that have come from my uterus but my nieces call me “mam’ncane” (younger mother) because that’s how we do it in the Zulu culture &I love them like their mine

Thuso Mbedu took it upon herself to stop a rumor doing rounds on social media that she had tied the knot. Thuso has been on a world tour with co-stars promoting “The Woman King,”  and when some tweeps caught wind of the star’s real age, it caused quite a stir on Twitter, including whispers about her love life. Setting the record straight, she took to her Twitter timeline to address questions about her age and marital status.

“Seeing as people like to tweet with their chests. Yes, I’m 31. No, I’m not married. No, I don’t have children that have come from my uterus but my nieces call me ‘mam’ncane’ (younger mother) because that’s how we do it in the Zulu culture and love them like they are mine…,” she said.

Ghana will miss their first and second-choice goalkeepers Joe Wollacott and Richard Ofori respectively in the World Cup due to injuries. Charlton Athletic goalkeeper Wollacott picked up an injury during the warm-up of their recent 3-3 League One draw against Burton Albion. The 26-year-old Ghana international was injured before kickoff and was replaced by Craig MacGillivray on the weekend.

Ghana’s second-choice goalkeeper, Ofori of Premier Soccer League giants Orlando Pirates, picked up an injury in training and missed the Carling Black Label Cup tournament last weekend. Eupen goalkeeper Manaf Nurudeen, Ibrahim Danlad who plays locally for Berekum Chelsea, and Lawrence Ati-Zigi of St Gallen have been selected to do the job in Qatar. The injured Idrissu Baba has not been included, as have defenders Johnathan Mensah and Mubarak Wakaso.

Joseph Paintsil, who has been excellent for Genk and impressed at the Africa Cup of Nations, is also out. The midfielder has so far scored six goals and assisted as many in 14 league matches. Exciting upcoming forward Felix Afen-Gyan has also been overlooked by the Black Stars’ technical bench, as has Crystal Palace winger Jeffrey Schlupp.

Ronaldo also said he felt he had been “betrayed” by Manchester United and blamed for everything that has gone wrong at the club, making him feel like a “black sheep.” He also added that he still wants the best for Man Utd but feels things are not being done the right way at Old Trafford. Ten Hag has already dropped Ronaldo this season after the forward left the Red Devils’ match against Tottenham before full-time. It’s therefore no exaggeration to say that Ronaldo’s inflammatory comments mean he may have already played his last game for the Red Devils. Burna Boy MTV EMA