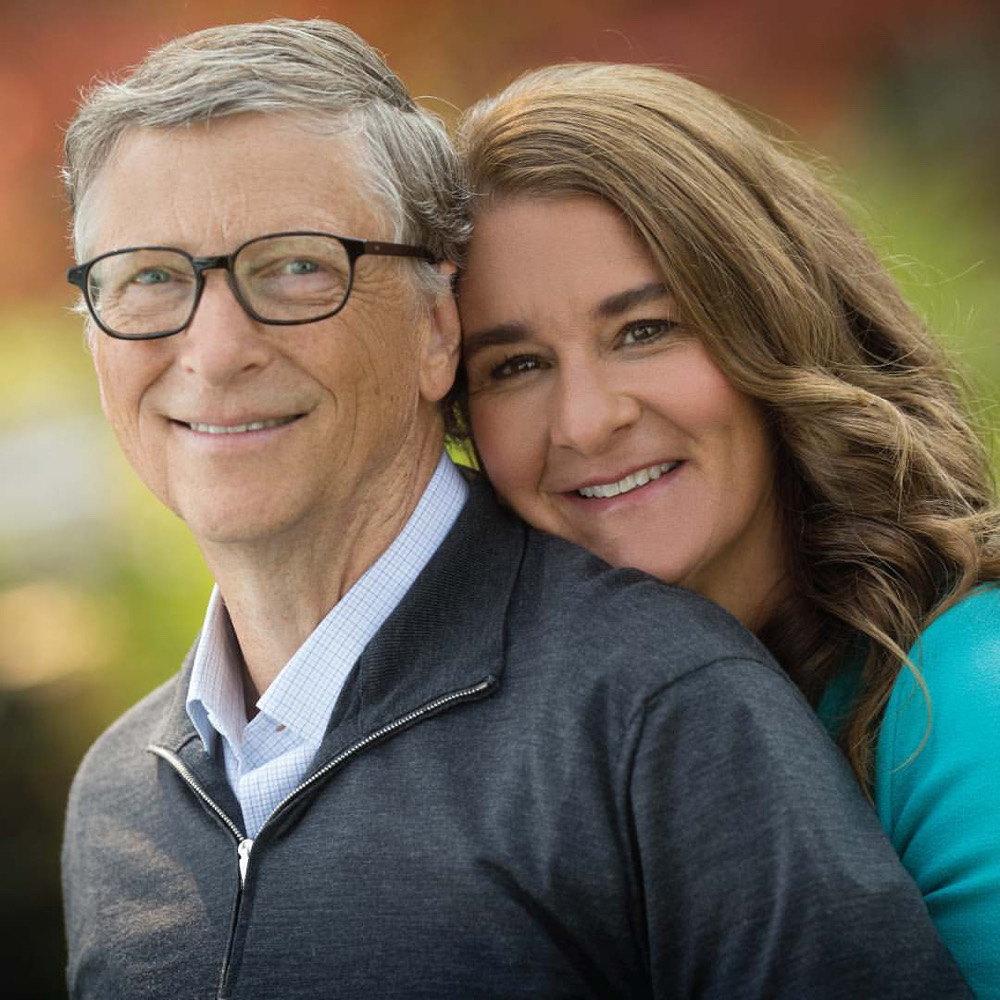 Last Week, The Best Dressed Stars Showed Off The Power Of Exquisite Tailoring

Bill and Melinda Gates to divorce, Lagos State Governor Sanwo-Olu hosts Ikorodu Bois, Countries to select 26 players each for Euro 2020. Stay in the know with our Rave News Digest, which summarizes five of the hottest global news you need to catch up on, saving you time and energy. Consider it your daily news fix.

1. Bill and Melinda Gates to divorce after 27 years together

Bill and Melinda Gates have announced their decision to divorce after 27 years of marriage but will continue to work together at their namesake philanthropic foundation, a development that shocked the world of philanthropy.

Bill, the billionaire founder of Microsoft, and Melinda, an author and businesswoman, announced their decision to divorce on Monday in an identical statement posted on their individual Twitter accounts. The couple, who met at Microsoft and married in Hawaii in 1994, asked for privacy. A joint petition for dissolution of marriage filed by the couple in King County Superior Court in Seattle stated: “The marriage is irretrievably broken.”

“Today, I welcomed generational filmmaking talent @IkoroduB, whose creativity has put them and Ikorodu on the global map of international platforms like Netflix, earned them a nomination at the Nickelodeon Kids Choice Awards and put their faces on billboards in Times Square, NY,” Sanwo-Olu wrote. Sanwo-Olu also highlighted the state’s commitment to developing creative talents.

Internationally acclaimed actress Thuso Mbedu has opened up about her latest projects in Hollywood and the struggles of lockdown restrictions. Taking to her Instagram in a catch-up session with her fans, the star explained how she got to work with Oscar-award-winning thespian Viola Davis in the upcoming film “The Woman King.” She also plugged “The Underground Railroad,” a forthcoming TV show that already has her on Hollywood’s radar.

The star also revealed that she has been unable to see her loved ones for months because of lockdown travel restrictions in the hangout.

Ghanaian actor Chris Attoh reportedly tied the knots. According to the report, the actor has gotten married to a US-based investment banker, Chinecherem Eze. The movie star reportedly had a secret court wedding in California in April, while the traditional rites took place on May 1, 2021.

The actor and his banker wife are said to have gotten engaged months ago in the presence of close friends. This will be Attoh’s third marriage in 6 years. He got married to Nigerian actress Damilola Adegbite in 2015. They divorced in 2017. In 2018, the Ghanaian-born actor tied the not with an American, Bettie Jennifer, who was shot dead in her office in 2019.

Teams will be allowed to select a 26-player squad instead of the usual 23 at this summer’s European Championship. The change has been implemented to lessen the load on players after a club season compressed because of the coronavirus pandemic. It will also help managers adapt in the case of outbreaks during the tournament.

The decision, taken by UEFA’s national teams’ committee in April, was approved by UEFA’s executive committee on Tuesday. They had already confirmed a rule allowing each team to make up to five substitutes per game. However, 23 players will remain the maximum number permitted on team sheets for matches.

Last Week, The Best Dressed Stars Showed Off The Power Of Exquisite Tailoring