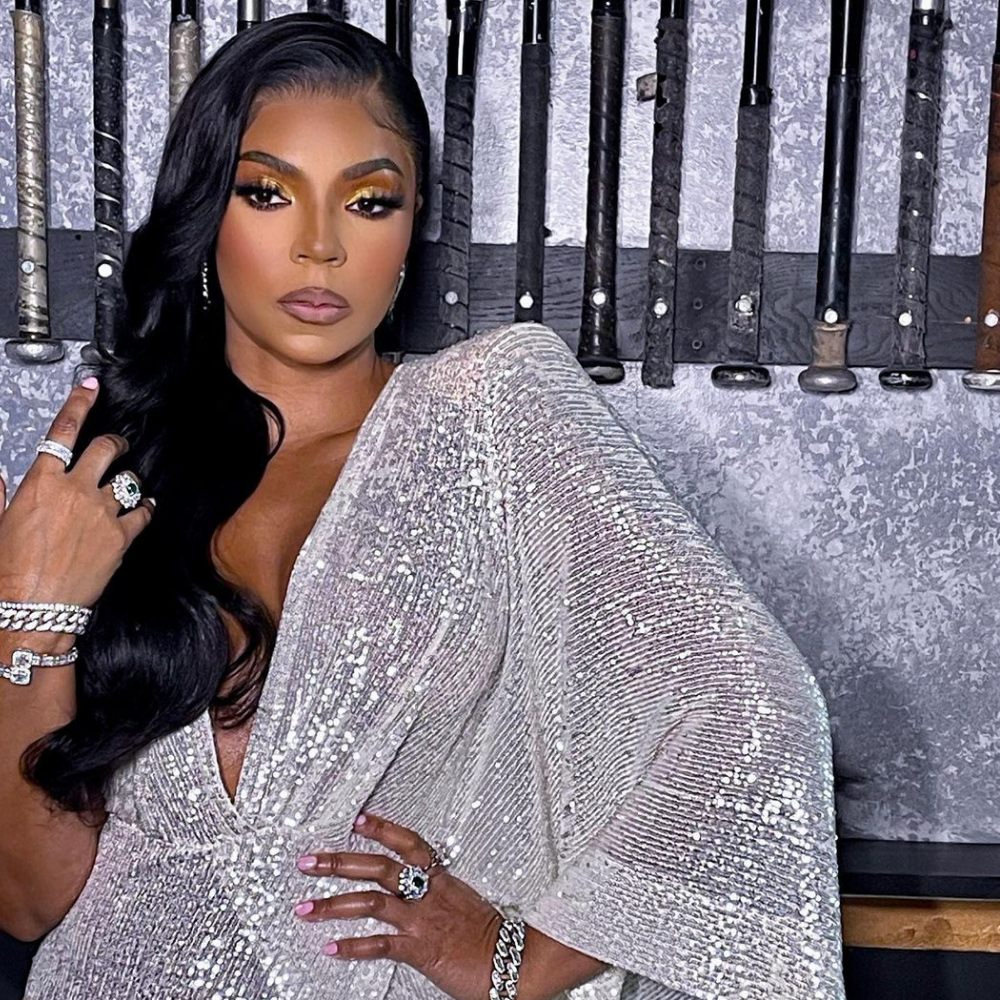 Ashanti to receive star on Hollywood Walk of Fame, Praiz and Liquorose to star in short film, Salah hints at international football retirement. Stay in the know with our Rave News Digest which summarizes five of the hottest global news you need to catch up on, saving you time and energy. Consider it your daily news fix.

1. Ashanti will be honored with a star on the Hollywood Walk Of Fame

Award-winning musician Ashanti will be honored with a star on the Hollywood Walk of Fame in April, and frequent collaborator rapper Ja Rule will be by her side to assist in unveiling the star. According to an official press release, the R&B singer will receive the famed star on April 7th, the Hollywood Chamber of Commerce confirmed. “Ashanti is an award-winning singer, author, actress, and executive producer,” said Ana Martinez, Hollywood Walk of Fame Producer. “She has proven her talent in many different Hollywood industries and is an example for young girls who want to be in the ‘biz.’”

Ashanti has climbed to monumental success since the beginning of her career in 2002. The artist has released six studio albums and 24 singles, won a Grammy award, two American Music Awards, six ASCAP Awards, and was awarded the 2021 Lady of Soul at BET’s Soul Train Awards, among other accolades. The 41-year-old will receive her star on the Hollywood Walk of Fame in the category of Recording at 7060 Hollywood Boulevard on Thursday, April 7, at 11:30 am PT.

R&B singer Praiz has debuted a short film following the release of his anticipated fourth studio album “Reckless.” The short film, directed by renowned filmmaker Ifan Michael with screenplay by Cheta Chukwu, features BBNaija reality TV star Liquorose. The celebrity dancer stars as a femme fatale who holds the heart of the singer. Costume and production design are credited to Michael.

’Reckless’ short film debuts ahead of the release of the official music video of the same title.

South African amapiano superstar DBN Gogo is making her debut at one of the biggest festivals in the world, Coachella. On Tuesday, the official Heineken US Twitter page announced the line-up including the “Khuza Gogo” star and Major League DJz for the Heineken House stage at the festival, saying: “Here’s to Live Music Being Live Again!”

🇬🇧 Queen #ElizabethII walks with #PrinceAndrew as members of Britain’s Monarch gather to celebrate the life of Prince Philip pic.twitter.com/sltcN3wMoN

The Queen was escorted to the service at Westminster Abbey by her son Prince Andrew, who was making his first public appearance since settling his recent sex scandal case with Virginia Giuffre. Other senior royals at the event included Prince Charles, his wife Camilla, Duchess of Cornwall, and Princess Anne.

5. Liverpool’s Salah hints at retirement from international football with Egypt

🚨🎥 | Mohamed Salah appears to be 'hinting at retirement' from International Football.

Salah tells his Egyptian team-mates that it 'has been an honour playing with them'.

Liverpool’s Egypt star Mohamed Salah has hinted he may be ready to retire from international football following World Cup heartbreak against Senegal. Salah missed a penalty in Tuesday’s shoot-out as his nation missed out on a place in Qatar, having drawn 1-1 on aggregate over the two legs of the qualifier. Now, at the age of 29, he seems to be having doubts over whether to return to duty for the Pharaohs.

Salah was caught on video in the Egypt dressing room speaking in frank terms with his teammates. While Salah’s international future may be up in the air, he remains a hero both for Egypt and in Liverpool, where a new mural was unveiled for the star.

How To Style Monochrome To Suit Your Personality: 28 Looks + Styling Tips!