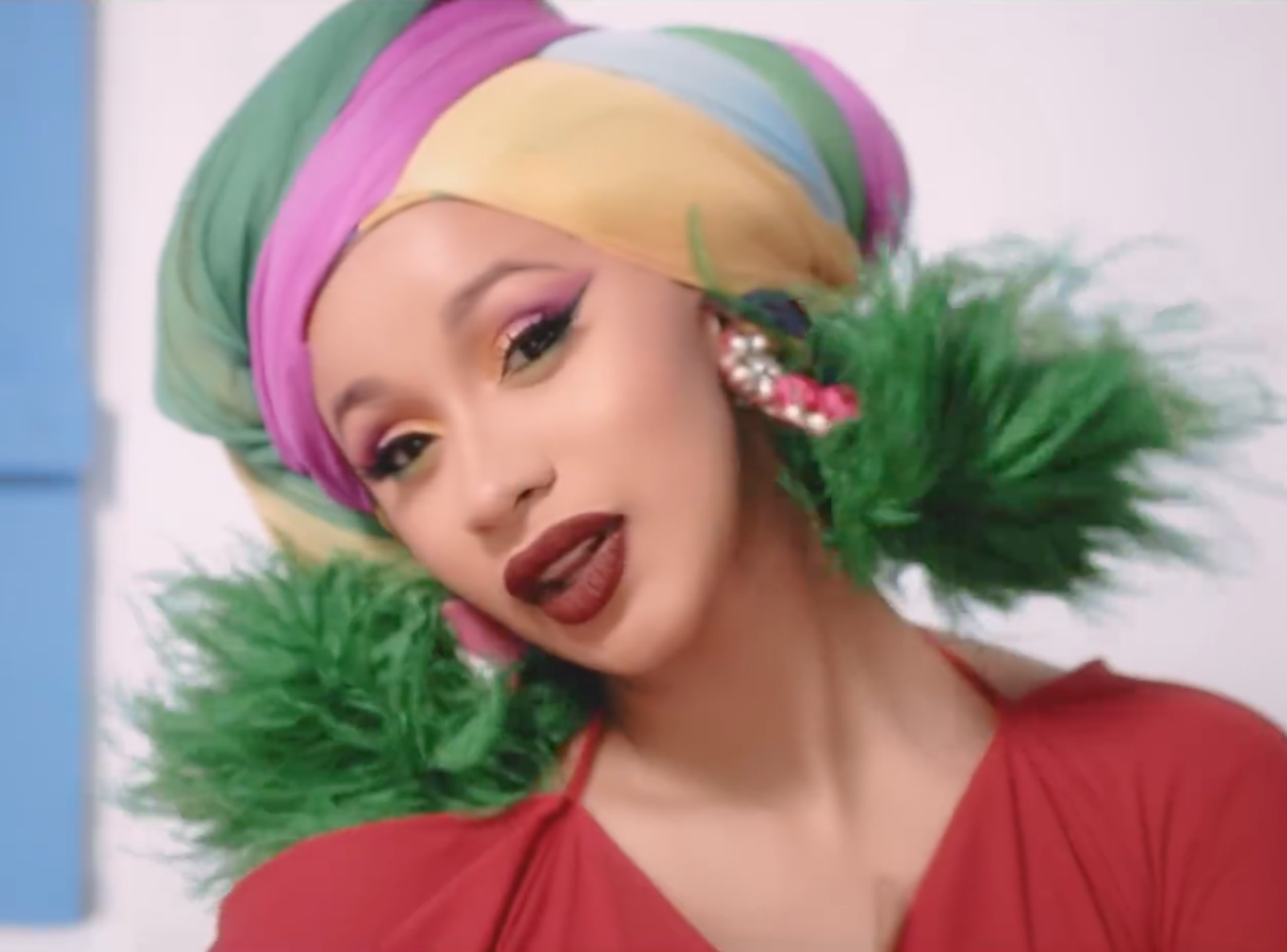 he rap music industry has historically been dominated by men (black men especially) and hasn’t exactly been welcoming to female rappers, but in recent times, it seems the reverse is the case as most of the record-breaking and chart-topping songs are being created and released by women like Nicki Minaj and Cardi B.

But Nicki Minaj and Cardi B are simply reaping where others sowed as female dominance in the rap industry was heralded by female rap icons like Lil’ Kim, Eve and Missy Elliot who took the rap industry by storms in the 90s and early 2000s. Along with other female rappers like Foxy Brown, Remy Ma and Queen Latifah, the trio worked hard to prove those female rappers were just as good and in some cases better than male rappers. The result is what we have now: female rappers dropping steadily back to back hits in an industry they have seriously taken over.

The current state of the rap industry proves that truly the present and future is female. This can also be said of the music industry in general as many of the current top dogs are females. To celebrate the rise of female rappers, we have current five currently trending hot songs by female rappers you just have to listen to.

With a little Latin American spice in the beat, Cardi B totally came through on this song. Her eccentric personality, her interesting accent, her spit fire raps and all came together nicely to make this song the banger that it is. It is no surprise that ‘I like It‘ has spent quite a long time on charts and has broken so many records, proving yet again that Cardi B is far from a one-hit wonder.

The self titled ‘queen of rap’ Nicki Minaj has been on a roll recently dropping back to back singles and collaborations with several artistes as we walk down the road to the release of her album ‘Queen‘ scheduled for sometime later this year; an event that many fans are already counting down to. ‘Rich Sex,‘ which features rapper Lil Wayne is very Nicki Minajesque and a song that only someone like her can make work.

As we step into a whole new music era, we have so many new people stepping into the spotlight and several veterans coming back into the spotlight like Iggy Azalea who despite having been silent for a while has announced her new EP Survive The Summer due to be released anytime soon. Iggy has released her first single from the EP – a collaboration with Tyga titled ‘Kream‘ – a fun, fast-paced classic rap that proves Iggy still has it!

Controversial, highly opinionated and talented are the words that come to my mind when I think of Azealia Banks. She has definitely gotten her name into a few interesting controversies but one thing that is undeniable is her talent. Her recent release ‘Treasure Island‘ proves her ear for pleasing sound and her rap skills are still intact.

5. Ariana Grande and Nicki Minaj – The Light Is Coming

This particular collaboration went straight to many people’s heart and it’s easy to see why. The collaboration between one of the best vocalists of this generation and one of the rap Queens who merged their uniqueness into one song bursting at its seams with talent. This song had not even one boring millisecond and its rap verses were simply exceptional.