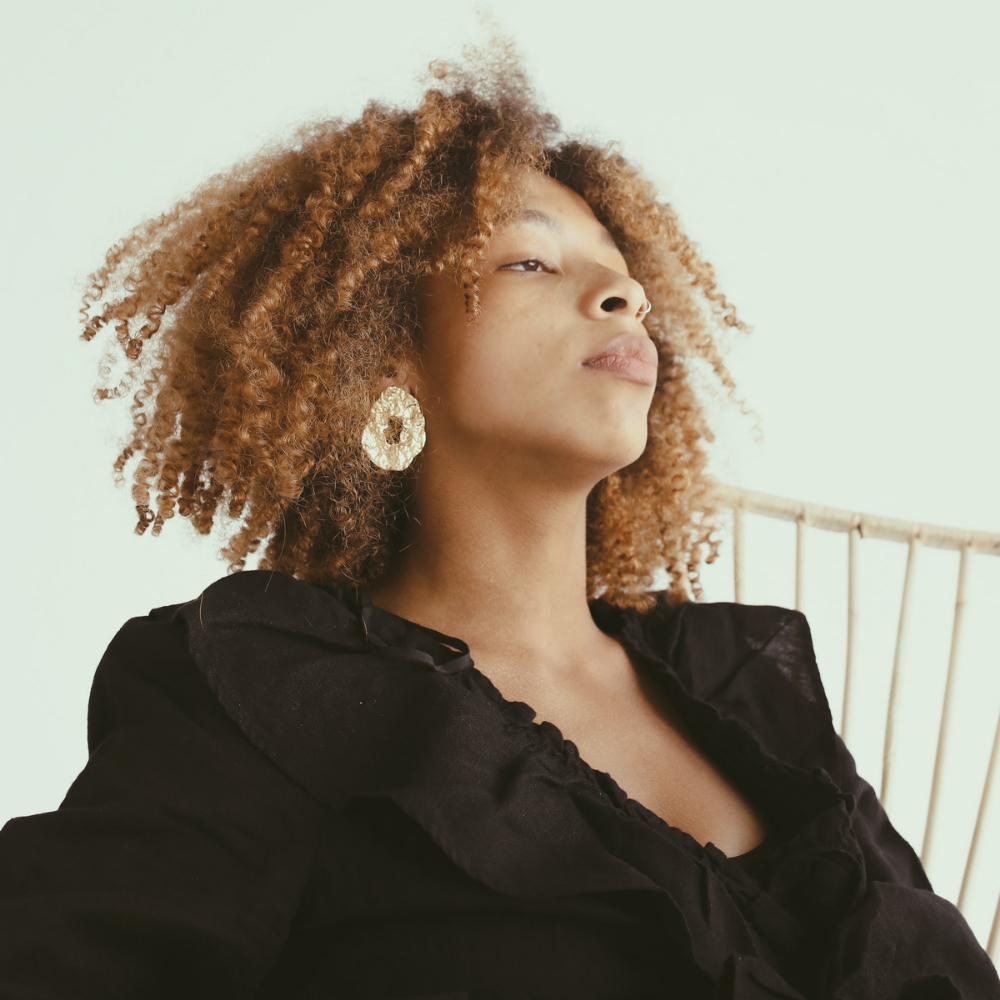 A lot of headache can be avoided if you go into a relationship knowing what you want and letting your partner know early. Most skip this crucial step because, in the beginning, they’re walking on sunshine and clouds. After a while, you’re pretty sure he is the one but it appears that he begs to differ. Yikes!

If you’re in this boat and surfing the internet for answers, then it’s glaring that you are not satisfied with the present situation of your relationship. It would obviously hurt reading this article but no one wants to keep wasting their time on a partner who isn’t on the same page with them. This could be a turning point for you and the nudge you need to make that decision you’ve always dreaded.

Chances are you already know the truth but denial seems more soothing because who wants to hear that their lover has no plans of walking down that aisle with them, ever? Unless you’re not one for a permanent kind of commitment.

These are the telltale signs that will inform you if you’re on a wild goose chase and if he is in it for the “good time” or a long ride but you must brace for impact.

#1. He doesn’t believe in marriage

If he says he doesn’t believe in marriage, take his words to the bank and cash it. He’s either saying the truth or he’s using this as a way to make sure he doesn’t commit to you. Whichever one it is, it’s best to know he has no intention of putting a ring on it. The mistake a lot of ladies make is that they become evangelists and they try to convert a man into a believer of the church of marriage.

You have only two options here: learn to accept and live with it or you come to a realization that you both are riding on different tangents and he won’t be proposing anytime soon, so you exit the relationship gracefully and move on. Soon enough someone who shares your views on marriage will come along. Invest your time in things that add to your personal value until then.

Men know what they want, they only act indecisive to evade responsibility. When they want something they will stop at nothing to get it, so if he’s constantly making excuses when the “M” word is brought up or he’s seemingly so busy and blames it on work or something else, then he is just buying time. If he really wanted it, he would go to the ends of the earth in search of the perfect ring to slip on your finger.

The point is: there’s no excuse good enough for a man who is convinced about making you his own forever. Not even the excuse of I’m saving up enough money to buy you a ring you deserve. I know couples who’ve been married for 50 years without a diamond between them.

Most men want to be financially stable before proposing. It is rare to see a man who is either unemployed or underpaid have an interest in settling down. A real man wants to be able to take care of you and as long as he feels inadequate, he won’t pop the question just yet. This is very understandable but a man who wants you badly would have a plan and would let you in on it. If he’s still spending on trivial things like a luxury car, club hopping and the likes instead of saving up for a future with you, then maybe he’s not ready to settle down with you.

Do you want to hang around till he decides to get himself together? News flash: when a man “believes” he has met the one, he will align almost immediately for fear of losing her to someone more stable. Stop making excuses for him, a man who loves you will show you he wants you in his life forever. No guessing.

#4. He just doesn’t want to talk about it

Although men are not wired like women who already have a mental image of their wedding dress and the entire marriage long before they ever have a boyfriend if he’s thinking of proposing to you, he must have at least mentioned marriage and/or having children with you at some point. Men are territorial in nature, if he wants you, he will make it clear to you and others that you are HIS and if he hasn’t said anything about having a family of his own or speaks of the future without you in it, take the cue sis.

Some men go as far as saying “the man that will end up with you is blessed.” Hint, hint! If you have ever heard this and you’re still hanging on, you are doing that at your own risk. He won’t be proposing so expect no rock.

This is also known as “see finish” in Nigeria. Men are chasers and they love some mystery. If you have become a wife to him already, then he may feel he has nothing else to look forward to. When you live together, share bills, have sex, split chores and do everything a married couple would do, a man automatically gets comfortable because “why buy a whole pig just for the bacon?” or “why buy the cow when the milk is free.”

Maybe you have spoilt him and given him nothing to chase after. He is probably bored and it’s most likely he’s not ready to take it to the next level because he doesn’t see one.

Ultimately, it’s up to you to choose if you want to keep making excuses for “your” man or step up to the fact that you need to bow out while you can still gracefully do so, so the man who truly wants to see you in that beautiful wedding dress can finally find you.

Side note: It is unrealistic and can be labeled desperate to expect this much from a guy you just started dating merely 3 months ago. If you have been dating for over a year then this could apply.

Spring Into Layers! How To Bring The Drama With Layers This Spring

Are Nipple Orgasms Something We Need To Start Talking About?

Okay, Bye! 10 Red Flags To Watch Out For On A First Date