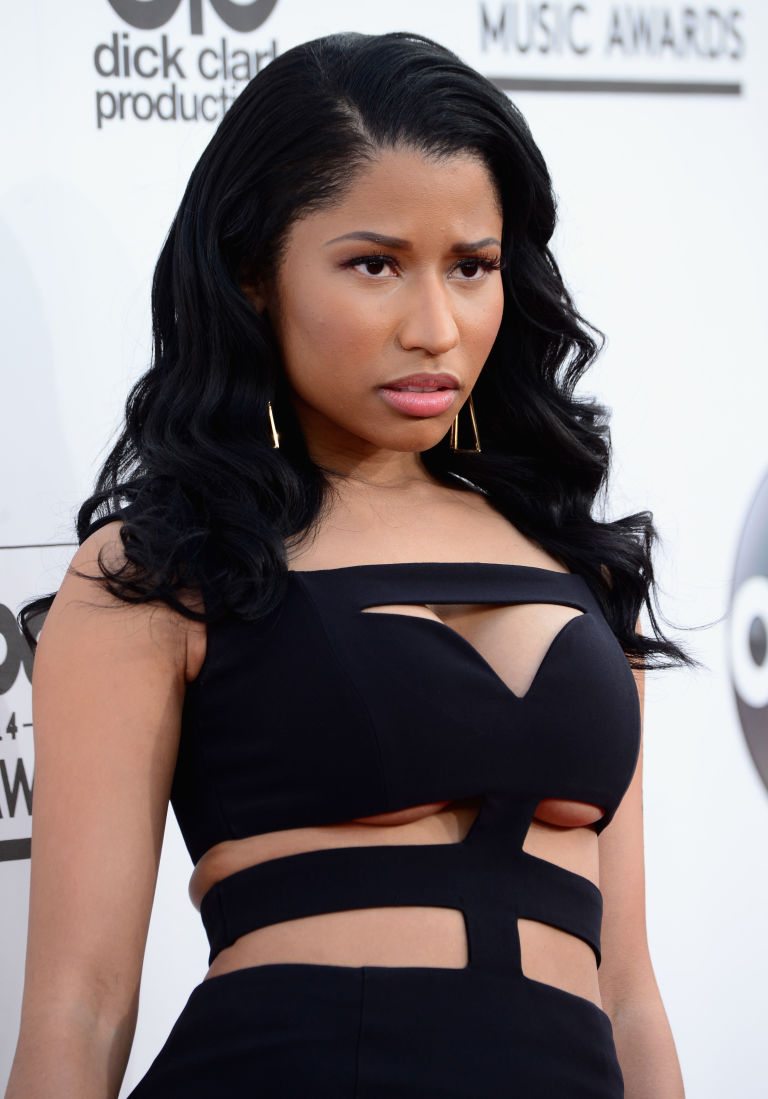 The first time I noticed the underboob trend, sometime early this year, it was mostly models/celebs in two-piece bikini so naturally, I assumed that it was a beachwear trend until it showed up at this year’s VMA’s on Halsey of music group the Chainsmokers as she performed on stage and I remember thinking “who’s her stylist? … she devised a creative way to rock this beachwear trend.” Then all of a sudden I started seeing the underboob on a bunch of celebs from Rihanna to Kylie Jenner, Beyonce (as seen in her Don’t Hurt Yourself Video), Lady Gaga and Teyana Taylor (think Kanye’s Fade Video and Yeezy 2016 show) to name but a few and that was when I realized the underboob was no beach trend but a tough contender to the cleavage.

Clearly the underboob is having its moment on the fashion scene with a lot of celebrities embracing the trend and ditching cleavage for “blevage” via these extremely short crop tops. However my question is, will this trend ‘catch’ in Africa, Nigeria perhaps? No doubt fashion is blurring the lines as far as acceptable clothings go but will our women, known for their voluptuousness yet conservative nature think to give this trend a trial? I sincerely hope not. Even though it can be tastefully done a la Bella Hadid.

However, if you must rock this growing trend, one thing to note is that you’ve got to have the right body for it because the underboob trend is a tricky one to pull off. Also, gotta have the right breast size; small and perky like Rihanna or Miley Cyrus as I am of the opinion that Kanye’s lastest muse, Teyana Taylor didn’t pull off this trend seamless because of her massive boobs.

Another point, quite as important as having the bod to rock it is where you wear the look to. You don’t want to wear an underboob bearing crop top, loose your way and end up at Yaba market or CMS Bus stop. So dear friend apply caution.

Let us know, would you dare rock this risque trend? and if so, how would you style it and wear would you wear it too?

For the latest in Nigerian fashion, lifestyle and culture, follow us on Instagram@StyleRaveNG