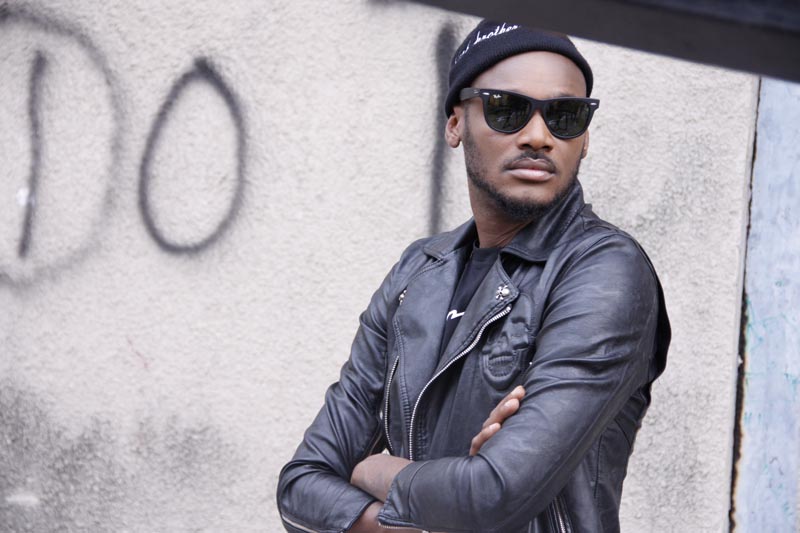 In an exclusive chat with Tosin Odunfa of EbonyLife TV, the legendary 2baba, as he now goes by, talks about life as a married man, growing up in Makurdi and his many children; seven in total and counting. He also talks about his new chieftaincy title, “smart work” and much more.

On his coronation as the ‘Tafidan Kudendan’ of Kaduna State: “They  were impressed by my Vote Not Fight campaign during the elections. After that he was like he’s going to honour this dude with a title. I thought it was a joke at first until letter came in, official invitation came in. Even when I went for the coronation, I thought it was going to be a recognition but lo and behold, it was actually a title.”

On his rise to the top: “There’s no shame in entering Molue as long as you reach were you dey go. Because one thing about life is when you are down and you are ashamed of yourself that is the biggest set up you are setting yourself up. Because that means you will not move.”

Watch the interview below.

Aduke Shitta-Bey, Undiluted: A Candid Conversation With One of Nigeria’s Fastest Rising Models