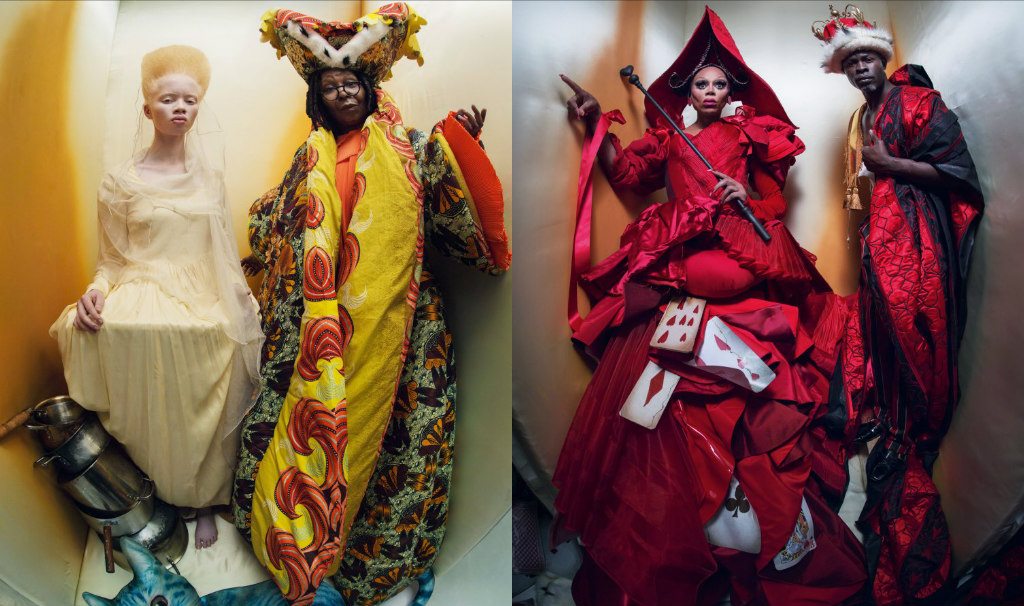 Kenyan Stylist SILVIA NJOKI’s Instagram Page Is One Long Adventure: Travel The World With Her

Snippets from the Pirelli 2018 Calendar have been unveiled and social media is in an excited frenzy. The Pirelli Calendar dates as far back as the 1960s’ and the calendar is notorious in a way as it is limited and made only available to Pirelli customers and celebrities. Although publications stopped in 1974, it resurrected 10 years after and has been published regularly ever since.

This year’s Pirelli Calendar is nothing short of an evolution as it features an all-black cast for the second time since 1987, one of the reasons we couldn’t wait to view the images. The calendar which was renowned for its collection of undressed subjects has moved beyond what is expected, rather taking up an original and unique vision albeit more radical. Next year’s calendar has already received praise for appraising cultural diversity which is something that the mainstream media has been struggling with. The celebration of black beauty was shot by Tim Walker and styled by British Vogue editor-in-chief Edward Enninful with set design by Shona Heath. The calendar was inspired by Lewis Carroll’s tale of Alice’s Adventures in Wonderland, and the original sketches he drew before John Tenniel‘s illustrations. The calendar plays on exaggerated sizing and playful flourishes with help from a blockbuster cast.

A look at shots for the calendar… Naomi Campbell and Sean Combs are The Royal Beheaders Lupita Nyong’o is The Dormouse Slick Woods is The Madhatter Whoopi Goldberg is The Royal Duchess Djimon Hounsou is The King of Hearts RuPaul is The Queen of Hearts Lil Yachty is The Queen’s Guard Thando Hopa is The Princess of Hearts Pictures from the set Kenyan Stylist SILVIA NJOKI’s Instagram Page Is One Long Adventure: Travel The World With Her