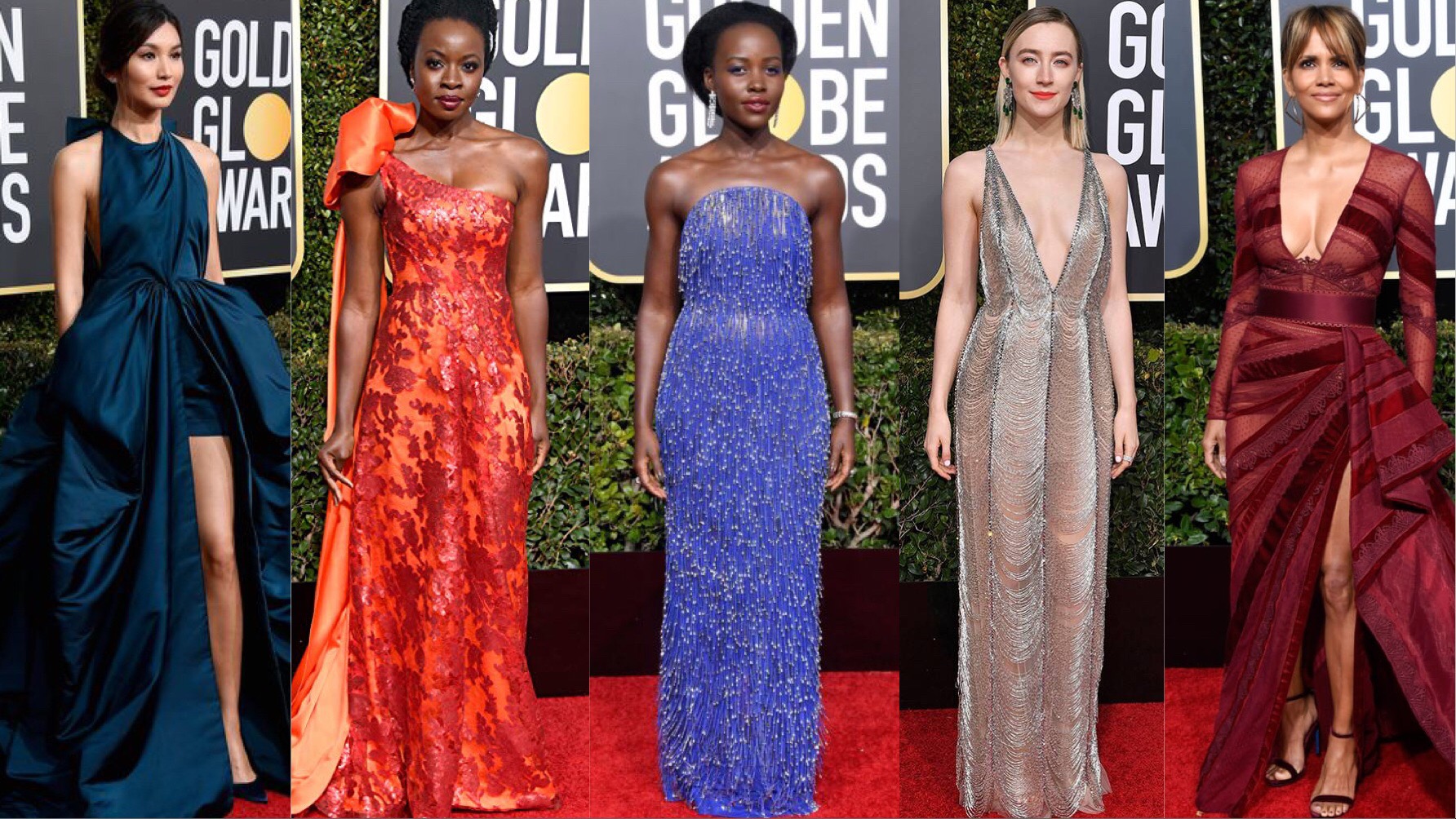 The Best Beauty Looks From The 2019 Golden Globes Award

The 76th Golden Globes Awards took place last night, January 6th, at The Beverly Hilton Hotel. In 2018, celebrities all decided to wear black as a statement to honour victims and protest against sexual harassment and gender inequality in Hollywood. Like they rightly protested, #Time’sUp! But for the 2019 Globes, there was a notable return to fashion as usual.

The Awards was hosted by Sandra Oh and comedian Andy Samberg. This year, Isan Elba, daughter of Idris Elba was announced as the Golden Globe ambassador. As a part of her role, she will also partake in philanthropic work, specifically focusing on the issue of mental health.

The celebrities on the red carpet showed us that there is no better way to kick start the Awards season than in top style. On the red carpet, it didn’t matter who was nominated as everyone came looking dazzling and stunning.

From Lady Gaga’s Valentino couture strapless gown which featured puffed off-the-shoulder sleeves and a massive cascading train to Irina Shayk’s body-hugging gold embroidered dress with a thigh-high slit, we were literally drooling over many of the looks.

The Best Beauty Looks From The 2019 Golden Globes Award