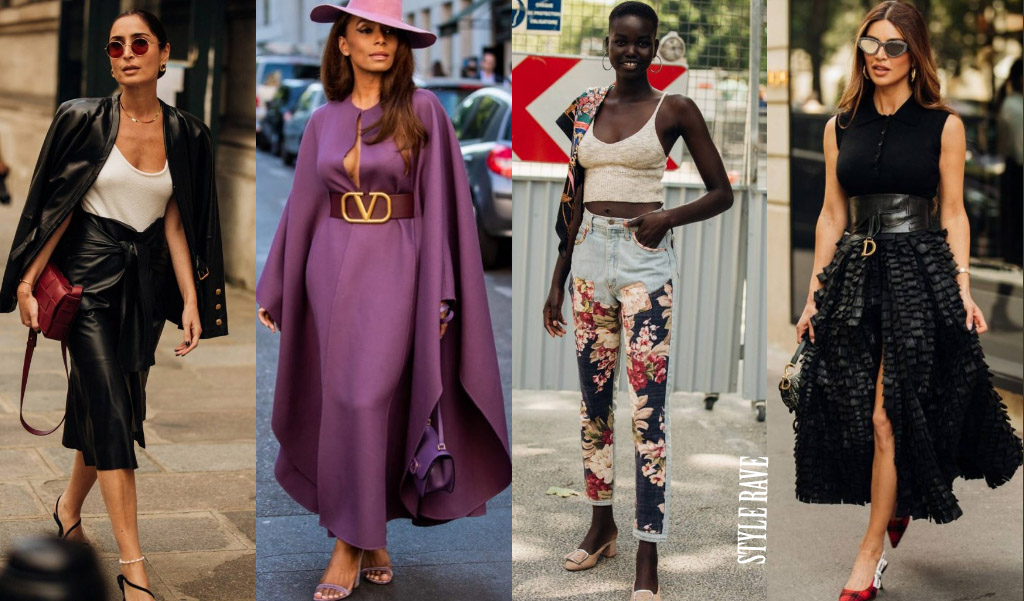 Per usual, as couture fashion week arrested the city of Paris, there was plenty of incredible fashion moments to lust after both on and off the runway. The biannual couture show, which ran from June 30th to July 4th, is listed among the highlights of the global fashion week calendar.

Bringing together top celebrities, It girls and industry insiders, Celine Dion was one of the most notable names at this year’s couture fashion week. The superstar literally took over the news as she served a series of fashion spice in the French Capital.

On the runway, the city of love was awash with some of the most dramatically creative looks we’ve seen this year. During the week, 34 couturiers presented magical haute couture collections in some of the most amazing venues in fashion history. There were lots of rave-worthy couture shows. The likes of Iris Van Herpen showed off an incredible collection with a focus on movement which was aptly titled “Hypnosis” and then there was Schiaparelli, whose lead designer Daniel Roseberry debuted a standout collection that left us awestruck.

While designers showcased some magnificent work, fashion enthusiasts weren’t left out of the show as they took to the streets to showcase their personal creativity. The Paris couture fashion week street styles came in freshly modern, ethereal-swagged, textured layers and we’ve got some of the best looks right here!

Mini Delight! 9 Mini Dresses Guaranteed To Cause A Havoc

A Beginner’s Guide To Designing Your Own Clothes With Ease