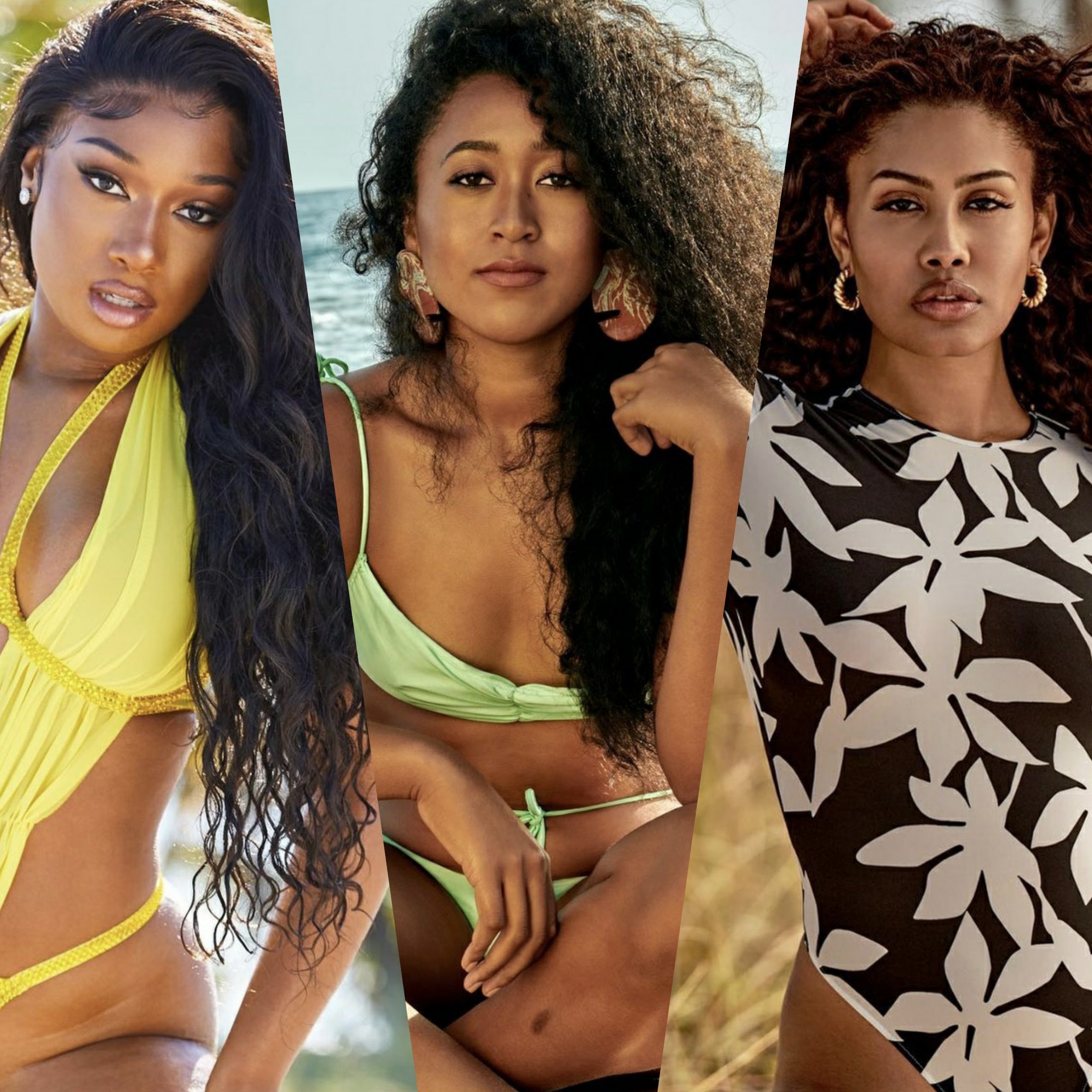 Diversity! This word is now almost always a daily chant, and as such, its very essence could be overlooked. In the mainstream world of stereotypes and generals, some may ask, Who needs minorities? Why embrace different? What’s the need for inclusivity? Thankfully, the swimsuit issue of Sports Illustrated magazine is choosing to answer these questions boldly, as they use their covers to showcase the necessity of inclusion, being different, and minority. Each issue of this magazine often features history making moments, and its 2021 issue is no exception.

“…they do not fear change, they lean into it.”

The Sports Illustrated Swimsuit Issue was first published in January 1964, and has been credited for making the bikini–which was invented almost 20 years before–a legitimate piece of clothing. Since its first issue, the magazine has been published in the month of February in preparation for summer, but this year, it is going to be published in July, with not one but three history-making covers! The cover women are American rapper, Megan The Stallion, Professional Tennis Player, Naomi Osaka, and American actress, Leyna Bloom. “If there’s one thing that our cover models have in common, it’s that they don’t have one thing in common,” says Sports Illustrated editor-in-chief MJ Day, while speaking on the selection of the women for the covers. “Each is a reminder that beauty comes in many forms,” he added.

Hot girl summer is by all indications already in motions, and the magazine has decided for 2021, to feature none other than the Hot Girl Coach herself, Megan Thee Stallion! She is making history as the first female rapper to be featured on the cover.

Speaking to People Magazine, Megan said she is inspired by the first black woman to be featured on the magazine cover, supermodel, Tyra Banks. ‘Wow, this girl looks like me!’ Here is this stunning Black woman owning her curves and it made a big impact. It made me think, maybe I can be on the cover of SI Swim one day. And guess what — I am!,” Megan said.

23-year-old four-time Grand Slam singles champion, Naomi Osaka, is the first Japanese and Haitian woman to grace the cover of this magazine. Speaking to the publication, she said, “…I remember Tyra Banks’s issue, I remember Beyonce’s. Just growing up and watching so many incredible women grace this cover, for me, it feels like a dream.”

Naomi, who took a break from professional tennis for a few months on account of her mental health will be returning to the court on July 23 (just a day after the issue she covers is scheduled to be released) to represent her home country, Japan in the Olympics.

American actress Leyna Bloom was celebrated back in March as the first trans woman of color to appear in an issue of Sports Illustrated Swimsuits, where she was announced as Rookie of the Year by the magazine. Little did we know that just four months later, we would be celebrating her for being the first trans woman to ever grace the cover of the prestigious magazine.

It’s glass ceiling after glass ceiling! Before Leyna even knew she would cover the magazine, the 27-year-old said she called to thank the trans women who came before her for paving the way for her. “I am an embodiment of many different intersections of life,” said Leyna, a trans woman of Black and Asian descent.

Leyna’s cover sees her in a white, sexy, one-piece accessorized with simple but elegant gold jewelry.

So, diversity. Do you still wonder about its importance or do you now have your answer?

Over 30 other models including American musician, Tinashe, and beauty influencer, Nyma Tang, are featured in the issue.