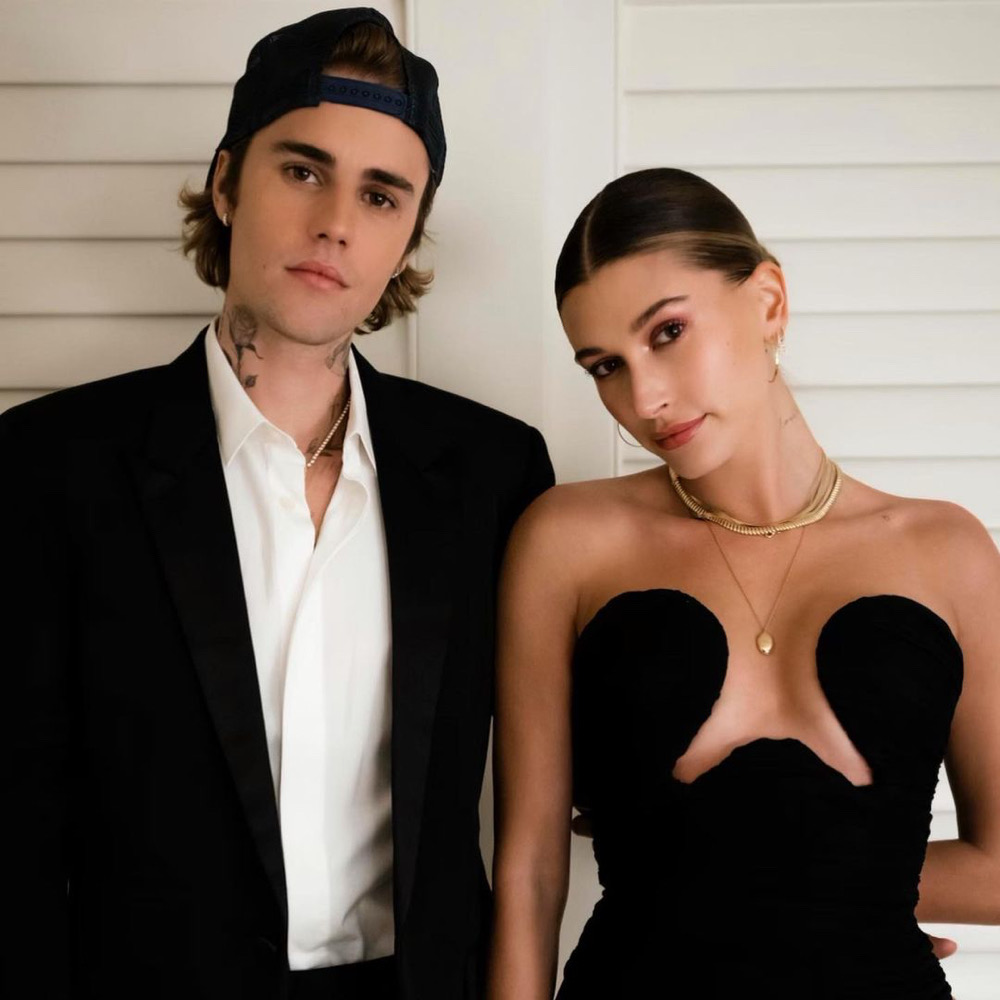 Justin Bieber and Hailey Bieber depart to the East coast ahead of their second wedding, Sowore denies treason, Dina Asher-Smith wins World Championships. Stay in the know with our Rave News Digest which summarizes five of the hottest global news you need to catch up on, saving you time and energy. Consider it your daily news fix.

Nigerian activist and publisher of online news platform Sahara Reporters Omoyele Sowore has pleaded not guilty to charges of treason, money laundering and harassing the president. The former presidential candidate was formally charged by an Abuja High Court on Monday.

This is the first time Mr Sowore has appeared in public since he was arrested in early August after he called the #RevolutionNow protest against the government. Sahara Reporters encourages people to report on corruption, human rights abuses and political misconduct in Nigeria.

Last week, a High Court in Abuja ordered his release but the government failed to do so, prompting the court to threaten the head of the secret police with prison. In an interview with the media, Nigeria’s attorney general said the government will respect court decisions on Mr Sowere.

2. US special forces base, Italian army convoy attacked in Somalia

Separate attacks in Somalia have targeted a US special forces base in the town of Baledogle and a Italian military convoy in the capital, Mogadishu. The al-Shabab armed group claimed responsibility for Monday’s attack at the Baledogle base located in the Lower Shabelle region, about 100km (60 miles) west of Mogadishu.

No immediate casualties from the attack, which involved twin vehicle-borne bombs, were reported. “Two heavy explosions occurred, the first one bigger than the other. There was also a heavy exchange of gunfire after the blasts,” Mohamed Adan, a Somali elder close to the scene of the attack, told the media.

Al-Shabab said its fighters stormed the base after using a car bomb to blast through its gates. The US Mission to Somalia denied al-Shabab fighters penetrated the camp’s defences, saying Somali security forces repelled the attack.

“The security forces stopped this ultimately failed attack due to their alertness and swift response, not allowing the attackers to breach the outer defensive perimeters of the base,” the mission said in a statement. “We are thankful that there were no SNA (Somali National Army) casualties between the multiple attacks.“

3. Justin Bieber and Hailey Bieber depart on private plane ahead of second wedding

Justin Bieber and Hailey Bieber were spotted boarding a private jet at a small airport in Los Angeles on Saturday, two days before they are expected to have their second wedding in South Carolina.

The two dressed casually; the 25-year-old singer wore a gray hoodie and matching pants, a pink trucker’s hat and white and aqua sneakers, and carried a black backpack. The 22-year-old model was dressed in an oversized denim shirt, white pants and white tennis shoes.

It was confirmed that the plane carrying the couple headed to the East Coast. Justin posted on his Instagram page a photo of the plane, writing, “Daaaaa bears.“

Justin and Hailey first wedded in a surprise courthouse ceremony in New York City one year ago. It was always expected Justin Bieber and Hailey Bieber would eventually have a second wedding for family and friends which would be larger than the first. 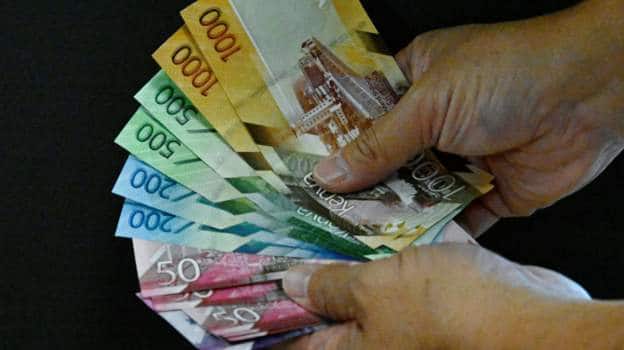 More than $600m (£487m) worth of Kenya’s old 1,000 shilling notes have yet to be turned in with just hours before the deadline for demonetisation of old generation notes. Central Bank of Kenya (CBK) remains at a loss as to where the cash could be, but is making a final push to find it.

On May 31 2019, the Kenyan government issued a Gazette notice saying the old generation notes cease to be legal tender on October 1st. In August, Patrick Njoroge admitted there was fake new currency in circulation.

Dina Asher-Smith became the first British woman to win an individual World Championships sprint medal in 36 years as she claimed silver in the 100m final with Shelly-Ann Fraser-Pryce taking gold.

It is the 23-year-old’s first 100m global medal outdoors with the 200m to follow, where she is a strong contender for gold. Jamaica’s Fraser-Pryce, 32, powered to 10.71 seconds in Doha for her eighth world title while Asher-Smith’s 10.83 is a new British record.

“I have worked so hard for these championships and hopefully I’ll go on to do even bigger things,” Asher-Smith told the media. “I’m really pleased to come away with a personal best and national record. That is more than you could ever ask for in a world final. I was thinking on the line: this is your time to go.“