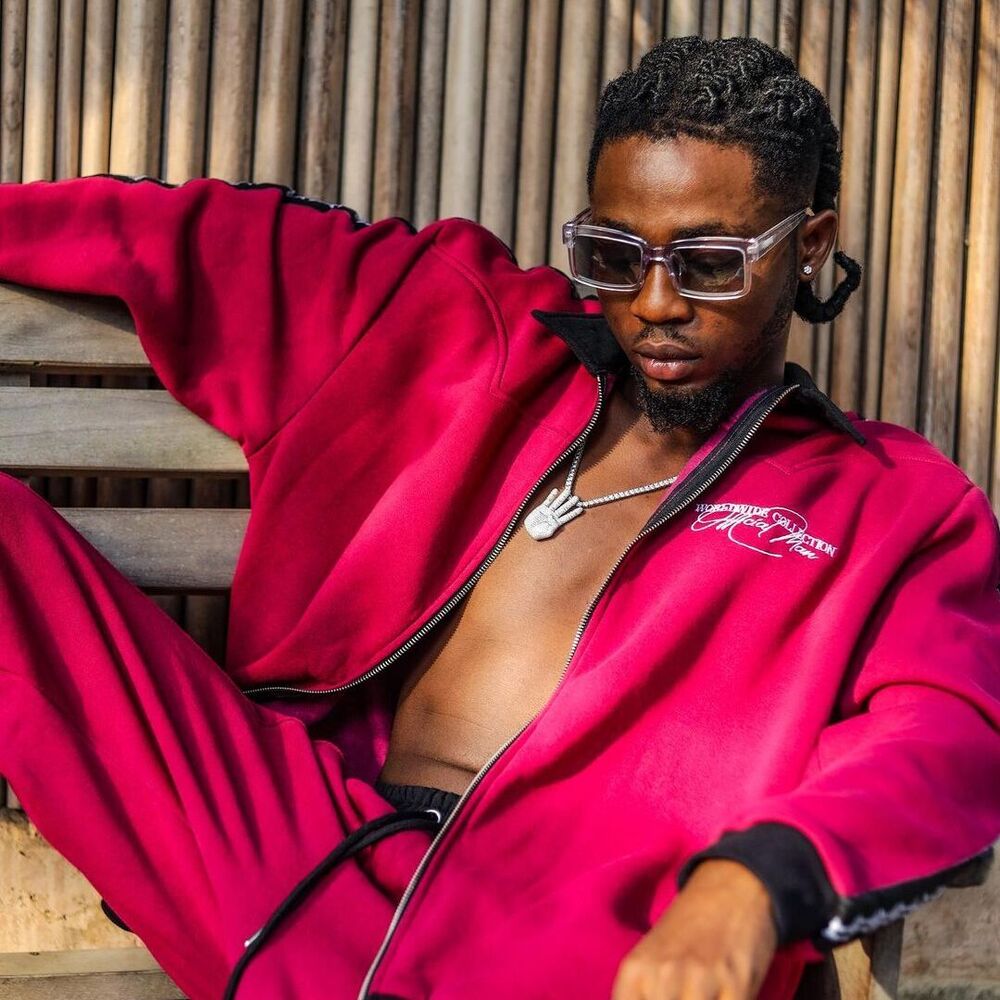 The future of afrobeats is surely in the hands of some very talented artists. That is not a surprise seeing that West Africa is beaming with talents in every industry, including music. This week, rising afrobeats artists released songs that assured us of this fact. One of them is Omah Lay who, after a week of teasing, finally dropped his new song titled Woman. Less than 24 hours after its release, fans are already raving about it.

Also in Nigeria, record-breaking artist, CKay released a new song titled Maria with collaborative efforts from German music group Silly Walk Discotheque. With a week of music releases from various artists, here are the top five trending jams to usher you into a joyful weekend.

On the road to his debut album Boy Alone, Omah Lay dishes out a new song titled Woman. The 25-year-old artist became the people’s favorite with his song Bad Influence, released in 2020, which ushered him into the Nigerian music industry. Consequently, he has gone on to become one of the biggest new generation music names. His new track, Woman, is produced by P.Prime and has held fans in anticipation since the artist previewed it on his social media. The streets have been saying it’s a certified hit, and upon listening, we definitely agree.

After the chart-impacting Sare, vocal powerhouse, Simi has released a new song titled Naked Wire. According to the artist, this is the lead single off her upcoming album. Produced by P.Prime, Naked Wire not only showcases Simi’s vocal prowess and versatility but also her ability as a leading songwriter in the music industry, a quality that made people fall in love with her music from the start.

Talented rising Nigerian singer, Lojay and top-notch record producer, Sarz have dropped a remix to their globally recognized single, Monalisa. For the remix, the duo collaborated with American R’n’B superstar, Chris Brown who brought the American sound to the groovy tune. The Sarz-produced chart-topping record, Monalisa, along with this newly released remix have proven that the Nigerian music industry is in safe hands.

Nigerian singer, rapper, and songwriter Keshinro Ololade, known professionally as Lil Kesh has just released a new song titled Vanilla Bottega which is produced by SB. On this new record, Kesh links up with talented hitmaker, Joeboy and both show off their lyrical prowess and sonorous sound. Vanilla Bottega is a song that describes the big-boy lifestyle, with fame, cruise and flex as the central theme of the song.

TIME magazine-recognized Nigerian singer Ckay has blessed fans with a new song titled Maria. On the new song, CKay enlists the help of renowned German music group, Silly Walks Discotheque. Ckay having a go with an international music group on Maria shows how big his brand has become thanks to the global sensation, Love Nwantiti (Ah, ah, ah). The latest track is off Silly Walks Discotheque’s upcoming album, Forward slated to be released on July 29, 2022.