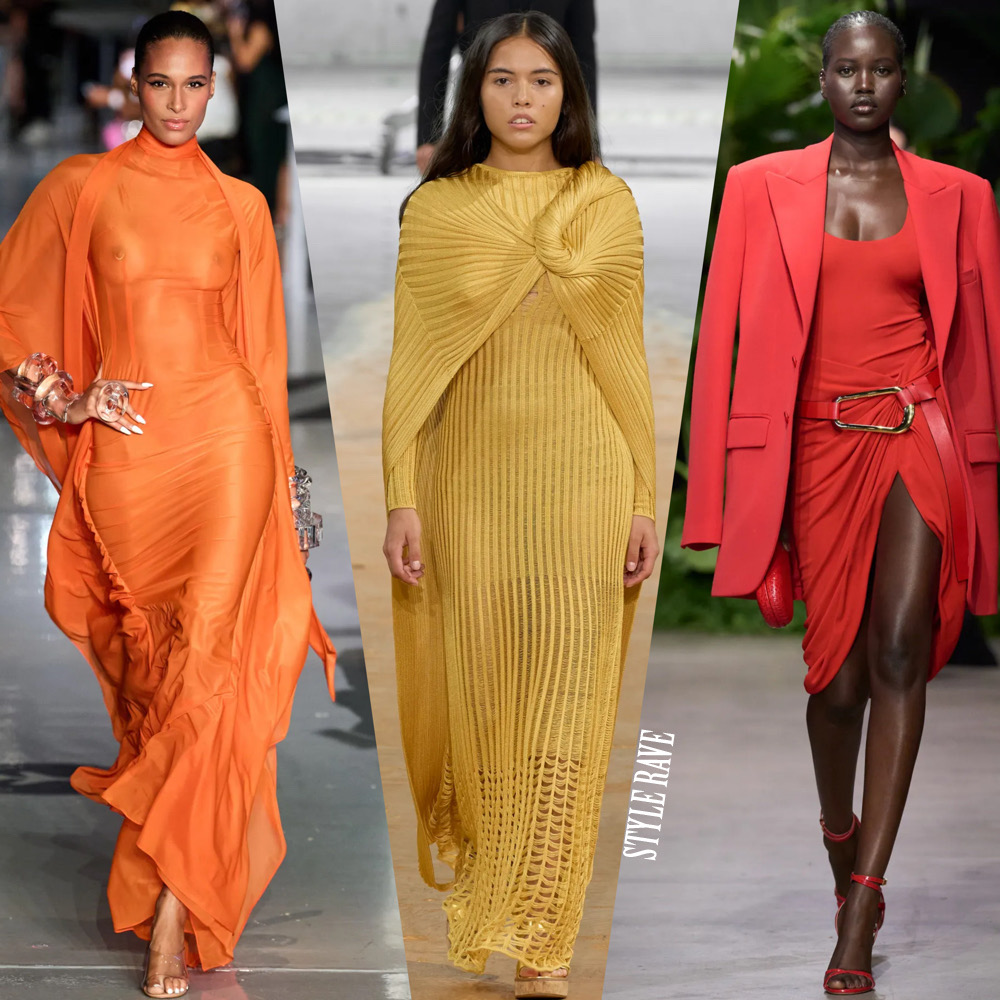 The Honorees And Nominees Of The 2022 CFDA Fashion Awards

The Spring/Summer 2023 New York Fashion Week may have wrapped up, but the outstanding looks that defined this runway season certainly made a lasting impression. To mark the beginning of fashion month, New York City vibrated with the highest fanfare frequency we’ve had in recent years, serving as a model for the other upcoming major fashion weeks.New York Fashion Week SS2

Over 100 labels were listed on the official schedule for this season. After a three-year sabbatical, Tommy Hilfiger returned to the program with a star-studded spectacle. Kate Moss, Kourtney Kardashian Barker, Travis Barker, and Shawn Mendes all attended the Brooklyn event to honor his comeback.

Numerous brands celebrated important anniversaries, like Proenza Schouler, which marked its 20th anniversary to start the week; Fendi marked the 25th anniversary of the recognizable Baguette bag, and Puma turned 75 years old. Wes Gordon, the creative director of Carolina Herrera, displayed a range of beautiful blooms inspired by “The Secret Garden” inside The Plaza Hotel in Manhattan, and Victor Glemaud displayed knits on models who were rollerblading at the renowned rink at Rockefeller Center. New York Fashion Week SS23

On the trend front, we saw a recurring theme of floor-sweeping fringes, high-low hemlines, peplum waists, retro utility outfits as seen during Fendi’s presentation, and crafty crochet as seen with Proenza Schouler, which added glamour to the knitted texture and more.

The world gets a sneak preview of the upcoming fashion and beauty trends each Spring and Fall on the runways of fashion week. If you’ve been peeking at the Spring/Summer 2023 beauty and hairstyle trends from New York Fashion Week, you already know we’re in for some fun and chic beauty looks next season. On the runway, we saw bold and experimental glam turned all the way up. For example, early 2000s-era rainbow-colored eyeshadow was spotted on multiple runways, including Prabal Gurung and Alice + Olivia. Also, smokey eyes are still reigning supreme in the beauty world as seen during Jason Wu, Pat Bo, and Sergio Hudson’s presentations. And rather than matte finishes, the spring and summer will feature all of the glow by way of extra-glassy skin.

The hair trends we saw on the catwalk were a mix of elaborate designs that require some work to DIY and also some more simple, low-maintenance styles. Jason Wu and Christian Siriano gave the sleek bun the fashion week treatment, while Altuzarra included spiky bun mohawks and Son Jung Wan featured massive ’90s blowouts.

Featuring color-drenched collections, the return of past trends, and a teaser of what to expect next summer, this season’s event has produced plenty of fabulous looks and pieces to lust after. New York Fashion Week SS23

The Honorees And Nominees Of The 2022 CFDA Fashion Awards