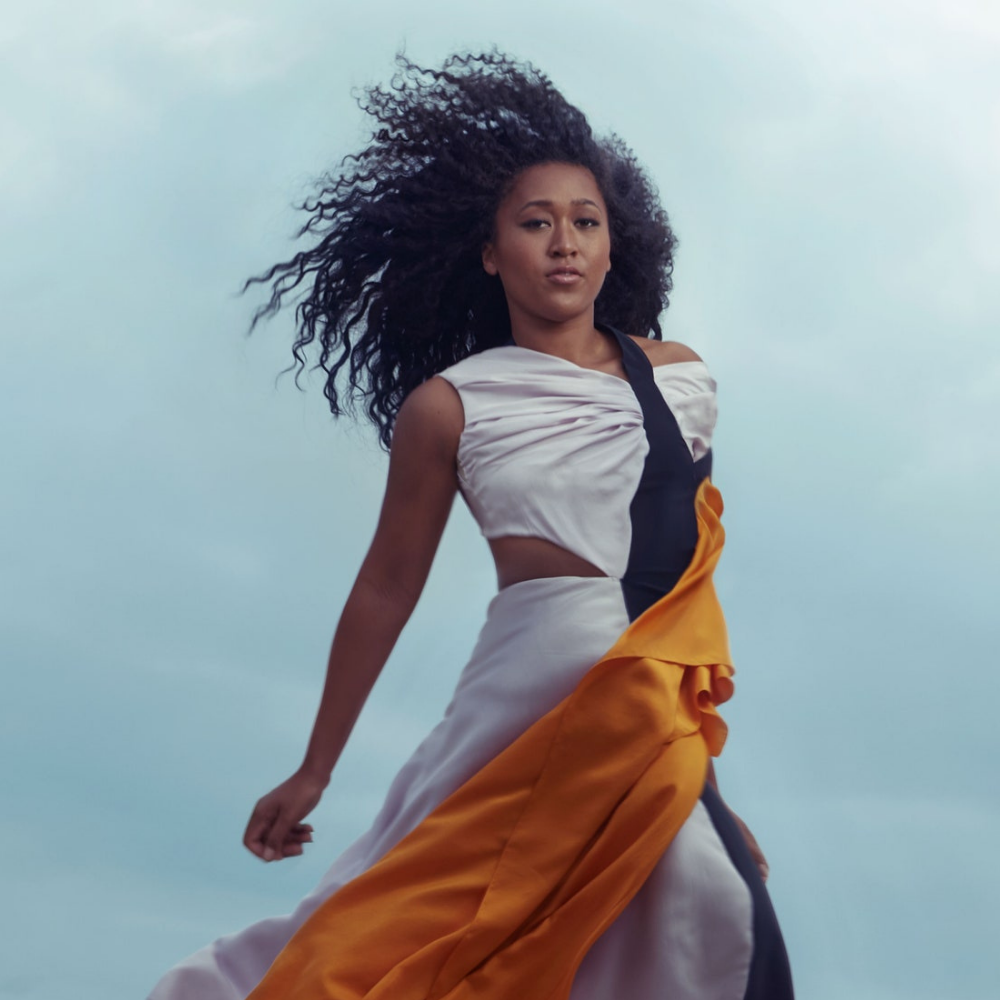 In Hokkaido, Japan, a young Japanese woman, Tamaki Osaka met a Haitian man Leonard Francois and their relationship blossomed. When Tamaki took him back home to her parents there were snorts of disapproval. Now, so many years later, with two professional tennis stars for daughters, the reaction may well be different. For the January issue, Naomi Osaka shared life on and off the court with Vogue Magazine.

“I think the ‘me’ right now is sort of at the level 50 of tennis, and everything else in my life is at level five or six. I want to even out my levels.”

Naomi and her sister, Mari’s career inadvertently started in 1999 when her father, Leonard watched Venus and Serena Williams in a tennis game. The next year, he began to teach his girls the game armed with just guidebooks and DVDs. He had no prior experience. 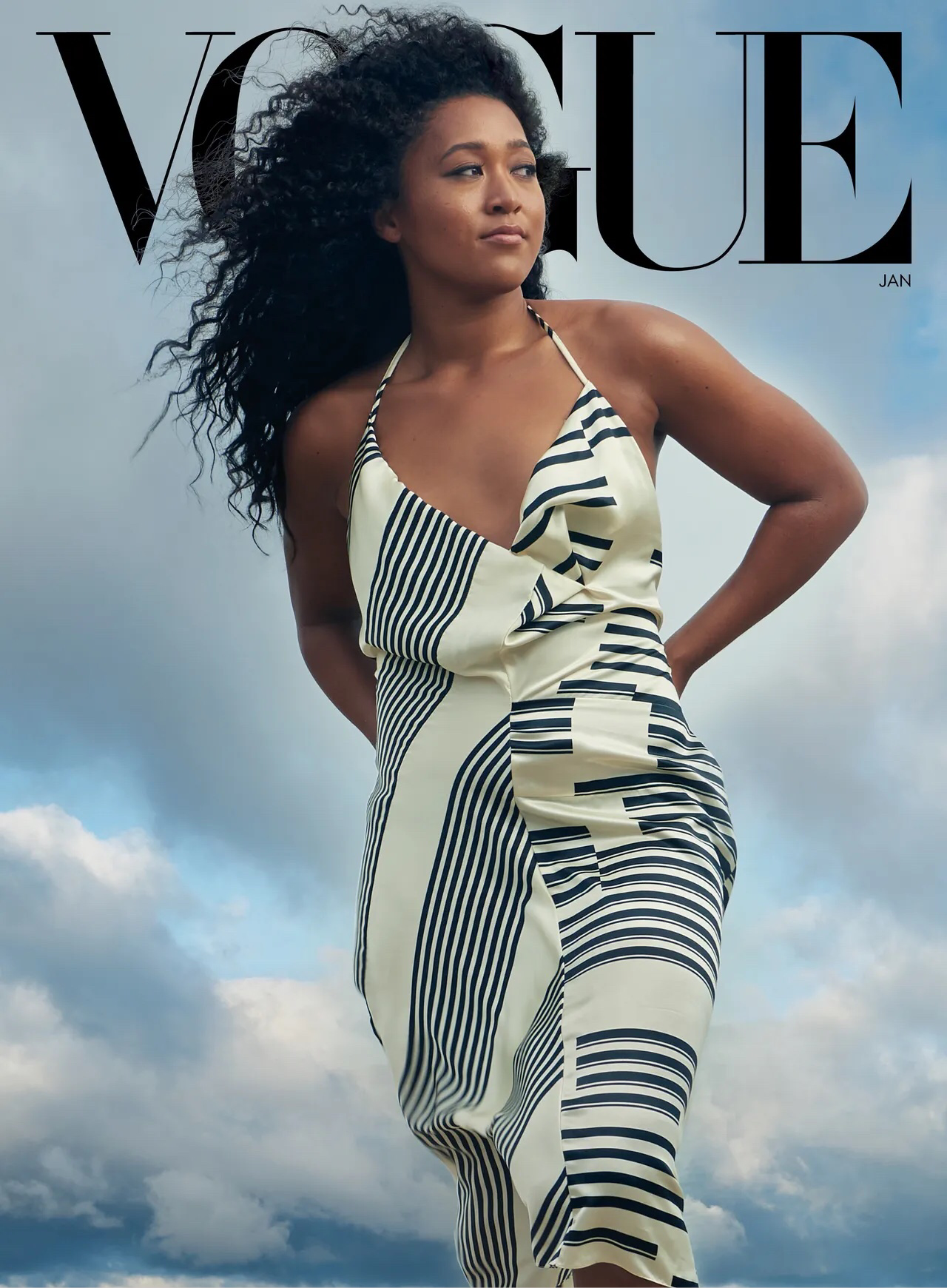 At this point, the family had already moved to Long Island in New York from Japan where the two sisters were initially born. They assumed the name of their mother for practical reasons and it stuck. Naomi’s progress in the sport has been exponential in the past two years and in 2020, she became the highest-earning female athlete of all time by annual income. For her Vogue cover, Naomi was photographed by the legendary Annie Leibovitz. Naomi Osaka on her career, parents, boyfriend.

Naomi Osaka is currently in a peculiar position. Being fully American and living while black in America, then being Japanese too and even representing Japan in tennis—she serves as a bridge of some sort for the heated racial climate in both places. She was also named by Time Magazine as one of the most influential people in 2020.

Here are 3 things we learned about Naomi Osaka, her parents, and life on and off the court…

#1. She cannot be boxed into a group 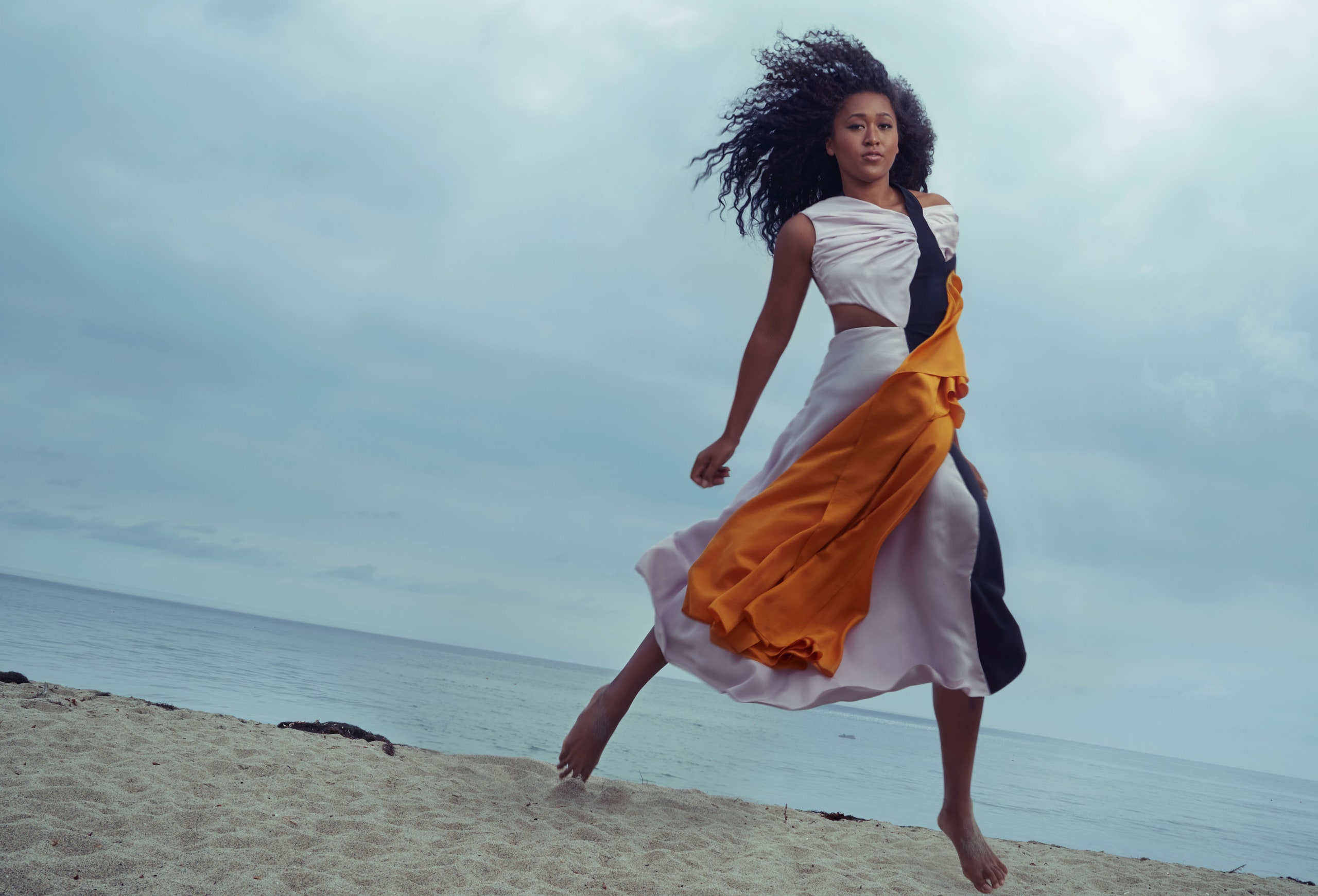 Over the years, Naomi has noticed members of the general public continually try to put her in just one of her many boxes. But Naomi affirms she is all of who she is. “I consider myself Japanese-Haitian-American,” Naomi said. In response to the public backlash she received when she began to speak out openly about police brutality, she said, “I’m Black, and I live in America, and I personally didn’t think it was too far-fetched when I started talking about things that were happening here.”

Naomi Osaka might confuse people and she is aware of that but she is a lot of things and that is okay, they can all co-exist. 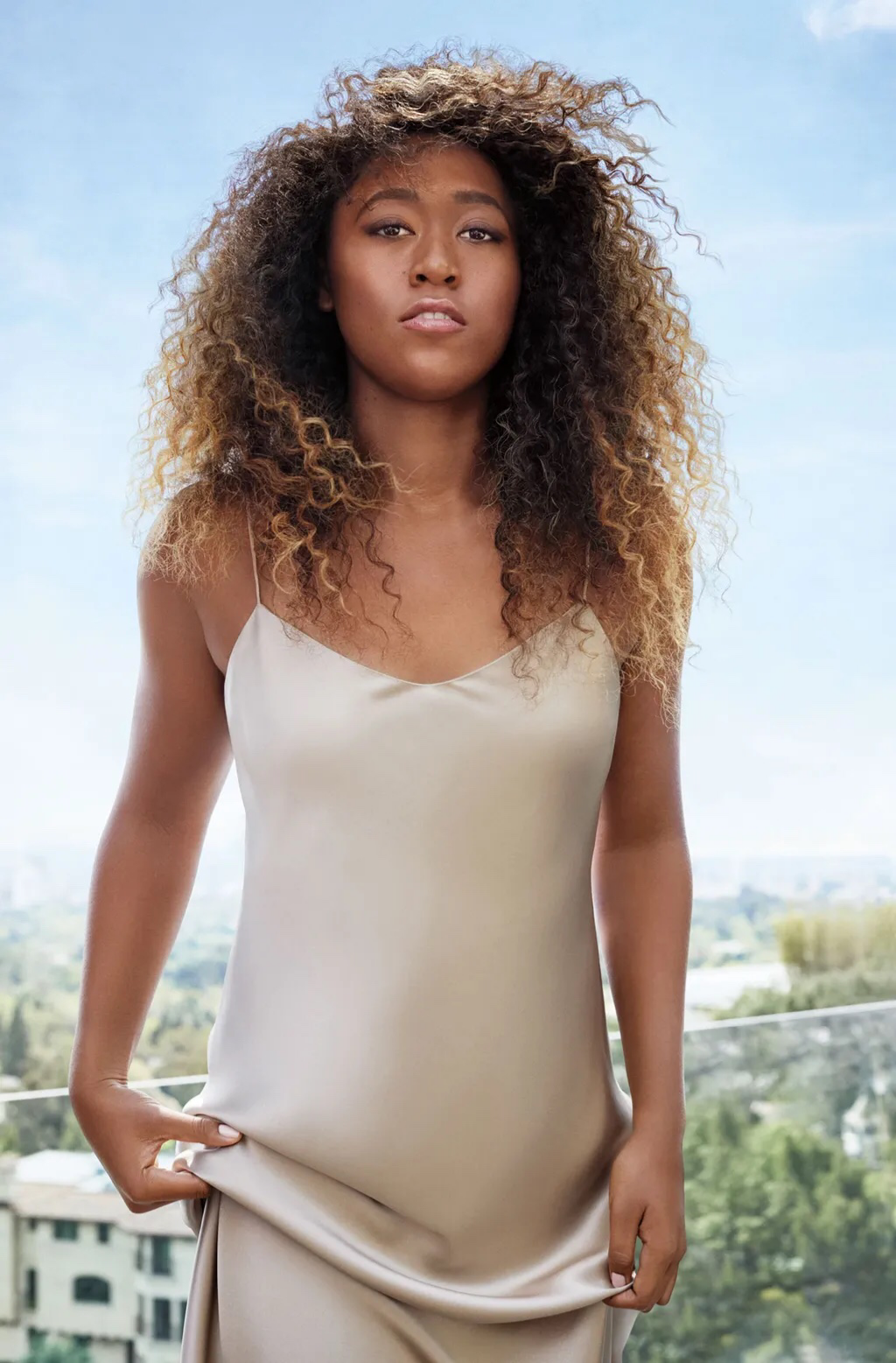 When the pandemic hit, Naomi was left with more free time than she has ever really had. With no tennis or gyms open, she began to undertake mundane tasks like learning the guitar, watching anime on Netflix, and jogging. In video game terms, she said, “I think the ‘me’ right now is sort of at the level 50 of tennis, and everything else in my life is at level five or six. I want to even out my levels.”

#3. Naomi Osaka has found her voice and is not going quiet 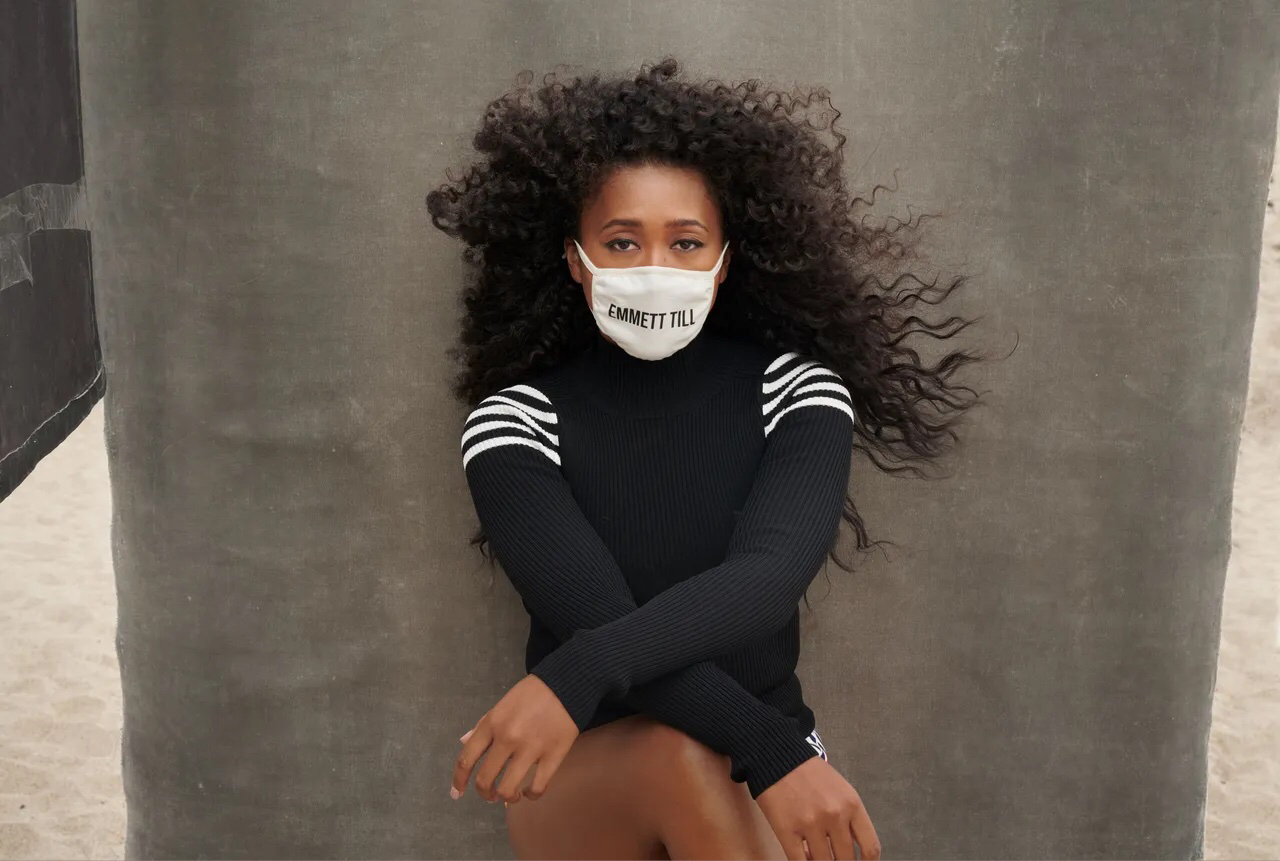 As a child, Naomi Osaka used to feel embarrassed to shout the common tennis phrase “come on!” Her dad insisted that she did and although she is not as embarrassed by it, Naomi is still a very shy person. Growing up, her sister Mari was her best and most of the time, only friend yet she spent more time with her parents. Now, she spends most of her days with her rapper boyfriend, YBN Cordae––still with very few friends around. 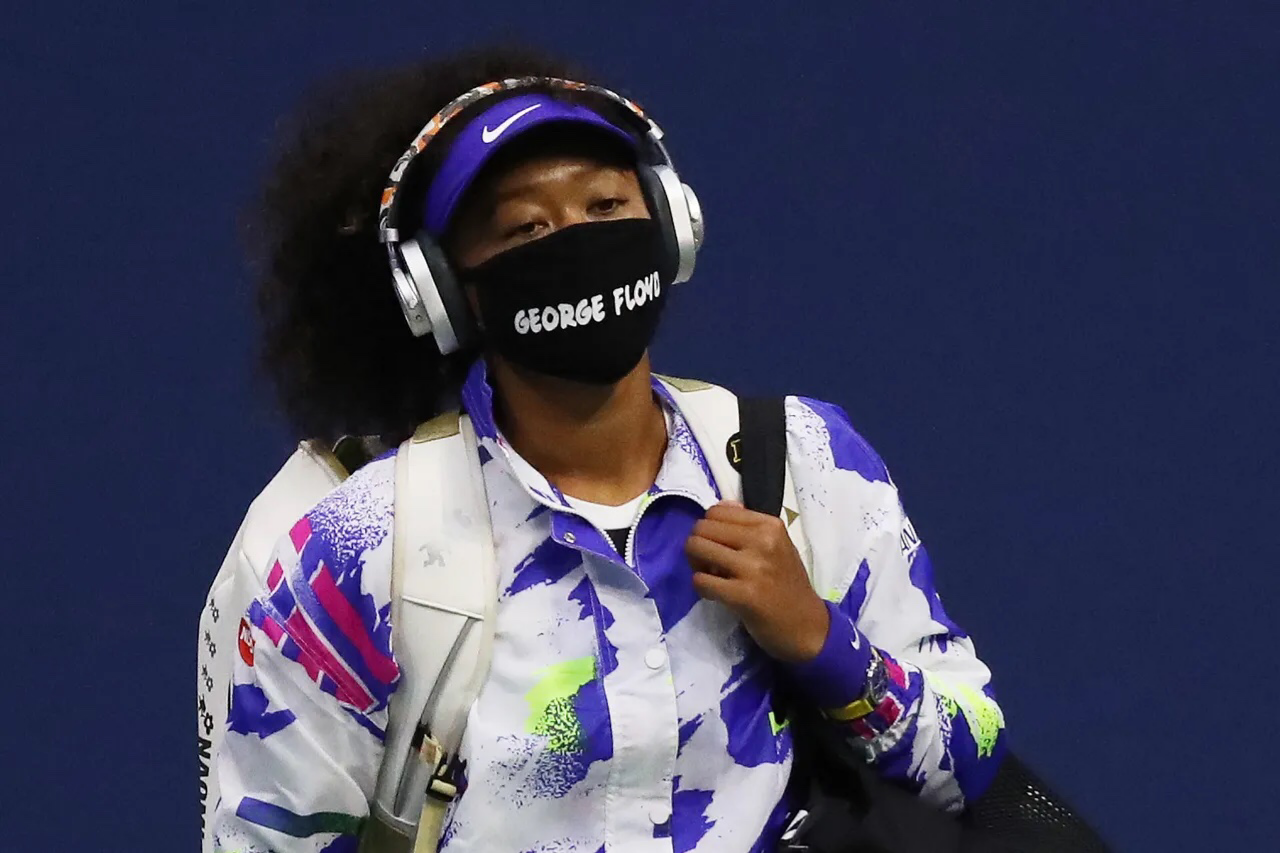 “I feel like this is something that was building up in me for a while,” Naomi said about her constant speak out against injustice. Naomi is using all the influence she has on her plate to get the word out. From wearing masks that make bold statements to skipping matches altogether, the responses are proof of the wealth of influence the state has amassed over the past years.