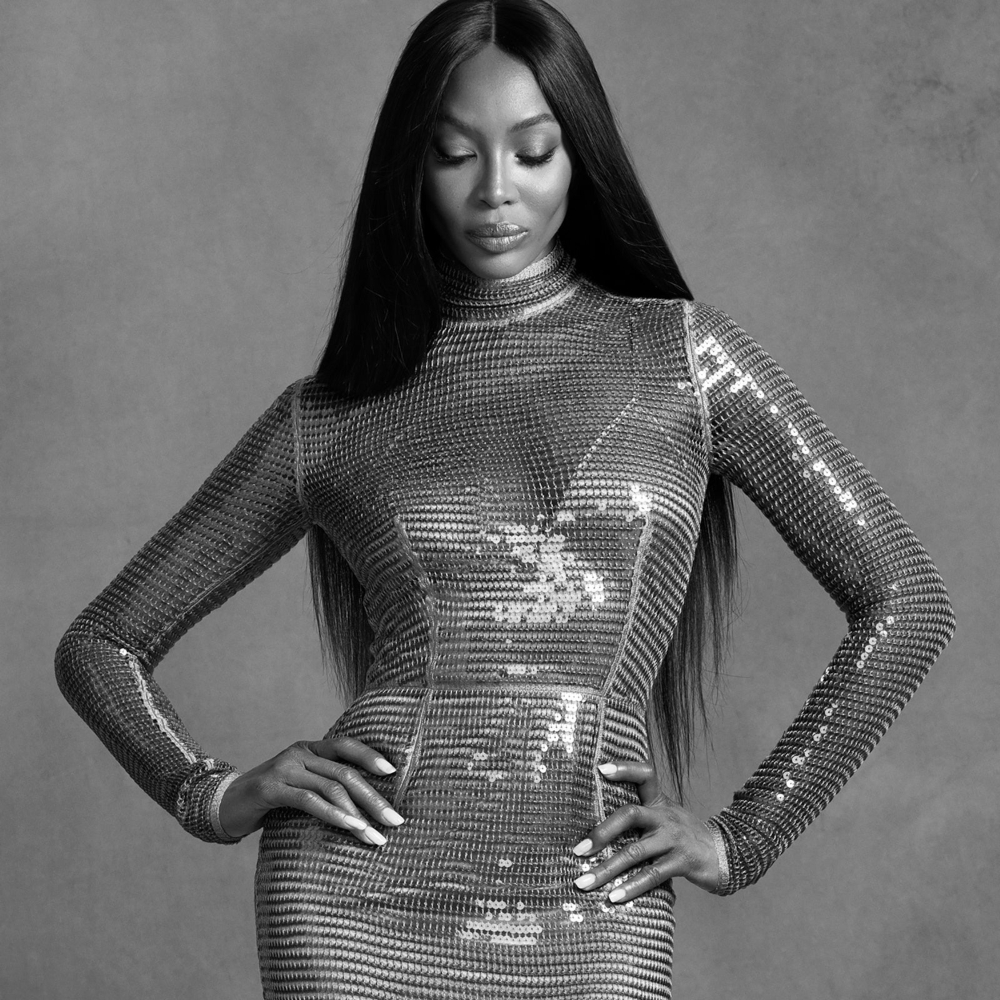 Supermodel Naomi Campbell, who is the cover star of American Vogue’s November 2020 issue, has been in the business of modeling since she was 15. Now 50, she tells Vogue about the particular experiences that defined her journey as she posed for the gorgeous magazine issue cover.

“It’s a milestone of my age, as a woman today, and it’s for my family, but more than anything, this cover is for my culture.”

However, even though she had dreamed of a Vogue cover as she turned 50 this year, Naomi didn’t accept the offer for the magazine issue right away, as she really wanted to think about all that was going on in the world. On accepting the offer, she said “It’s a milestone of my age, as a woman today, and it’s for my family, but more than anything, this cover is for my culture.”

But Naomi is no stranger to Vogue. In December 1987, she appeared on the cover of British Vogue, as that publication’s first black cover girl since 1966 and by August 1988, she became the first black model to appear on the cover of French Vogue, following her friend and mentor, designer Yves St. Laurent’s threat to withdraw his advertising from the magazine if it continued to refuse to place black models on its cover. By 1989 Naomi Campbell appeared on the cover of American Vogue, marking the first time a black model would grace the cover of the September magazine, traditionally the most important issue of the year. Naomi Campbell Vogue magazine cover.

Naomi shared her November 2020 cover shoot with a number of African-American models including Adut Akech, who refers to her as a second mother, Ugbad Abdi, Alton Mason, Anok Yai, and Kaia Gerber––daughter of Naomi’s supermodel friend, Cindy Crawford––all of whom she directly mentors. 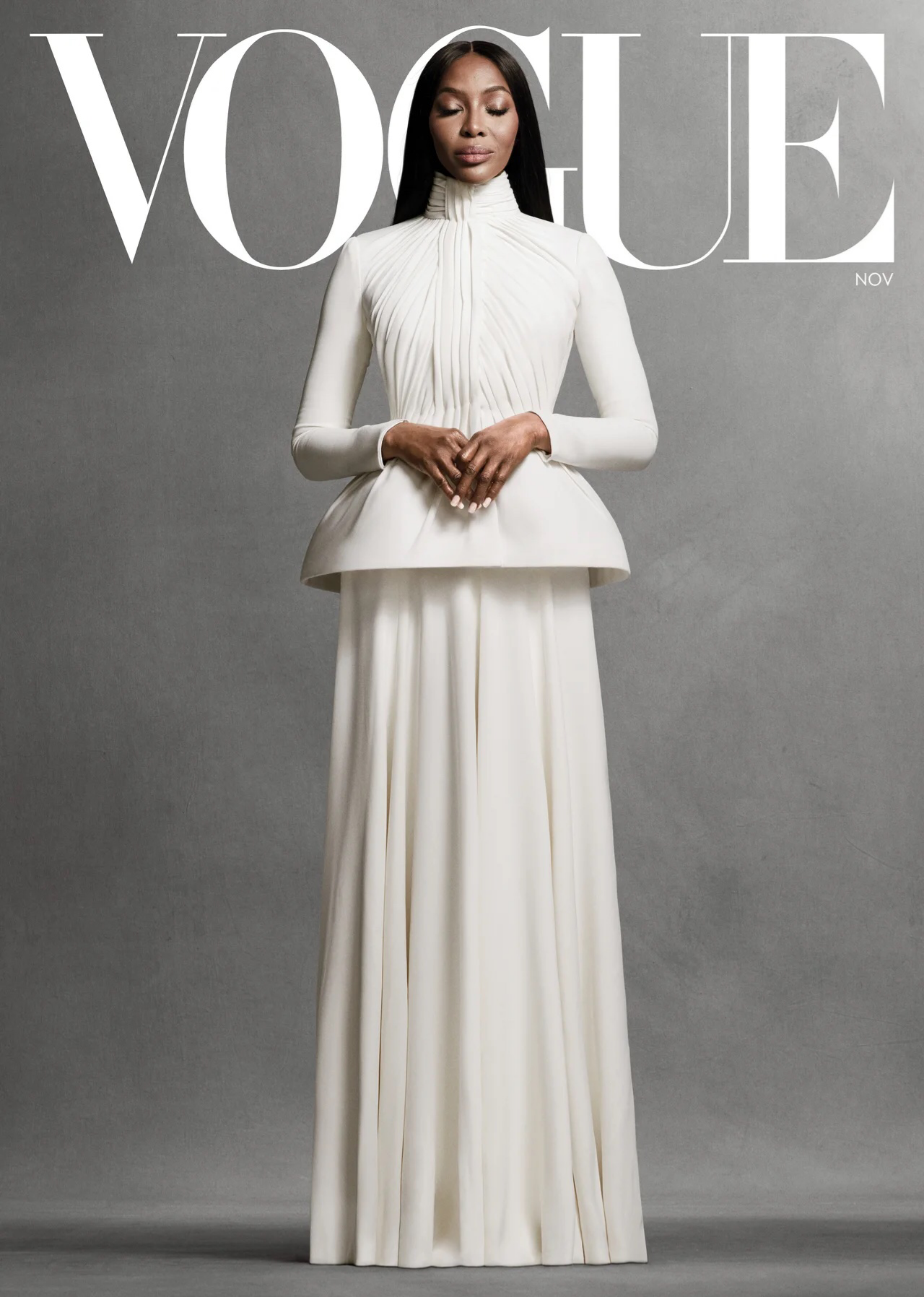 But the impact of Naomi in the industry goes beyond her mentees. There’s not a model––especially black models––who doesn’t look up to her, anywhere in the world. And beyond her industry, Naomi as a supermodel is a world of representation for the black community.

In this interview with Vogue, Naomi in what you would come to discover as her usual blunt manner spills the beans on the press, racism in the industry, feminism, all forms of gender politics, and her future, from modeling to acting.

#1. She comes from a lineage of strong women

“I don’t know those families where they put a man at the head. Grandma was the head of our family.” 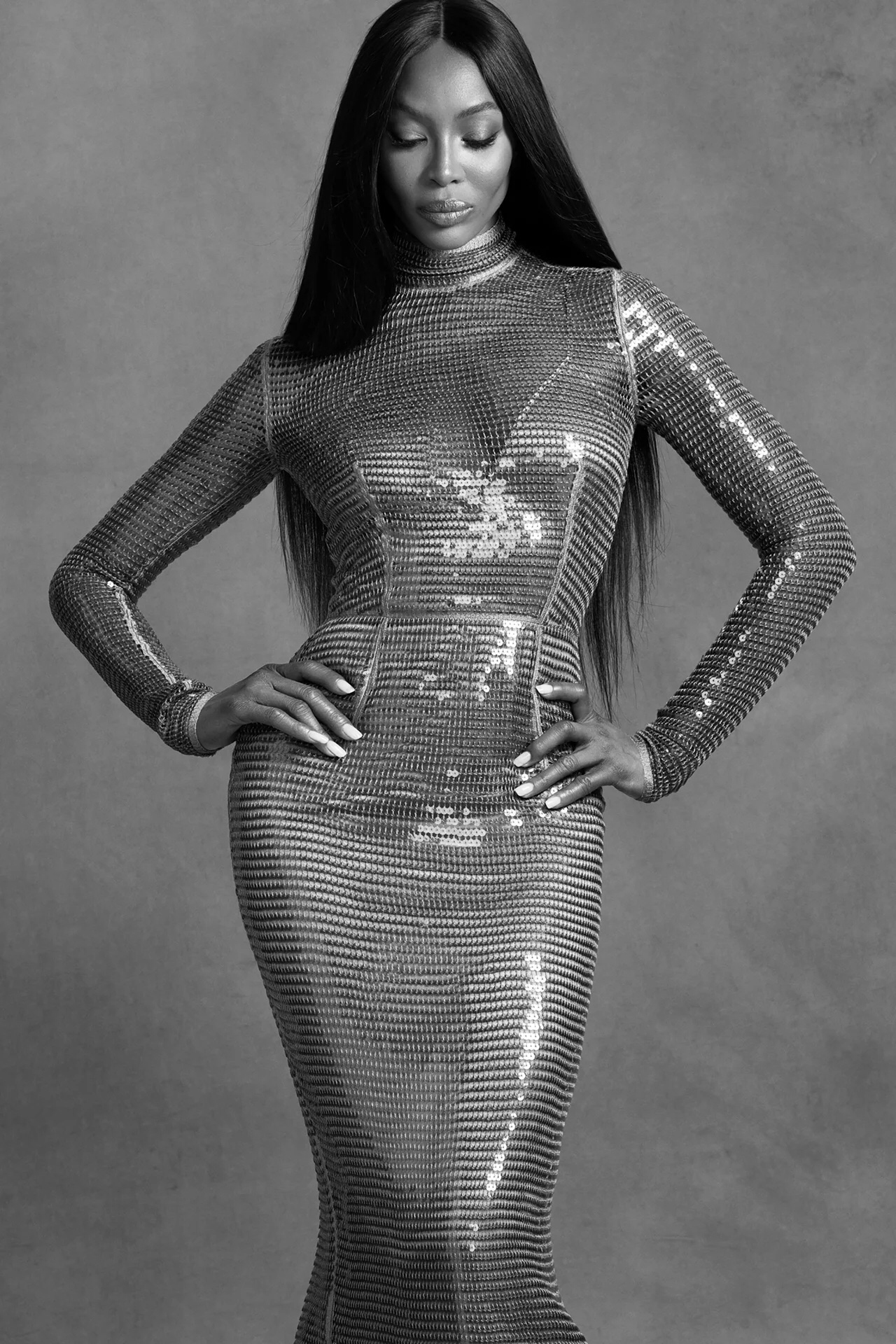 First, there was her grandmother figure, Ruby, who Naomi describes as the head of her family. She never had a male figure to fill in this role and this is what she understands by the term. Her mother, Valerie Morris-Campbell was a professional dancer, so her ‘grandmother’ ––who just passed away in the summer of this year, actively raised her along with her aunts. Naomi Campbell Vogue

#2. She took etiquette classes that helped her modeling career

“When I got invited to my first dinner as a model, I realized I knew exactly how to deal with things.” 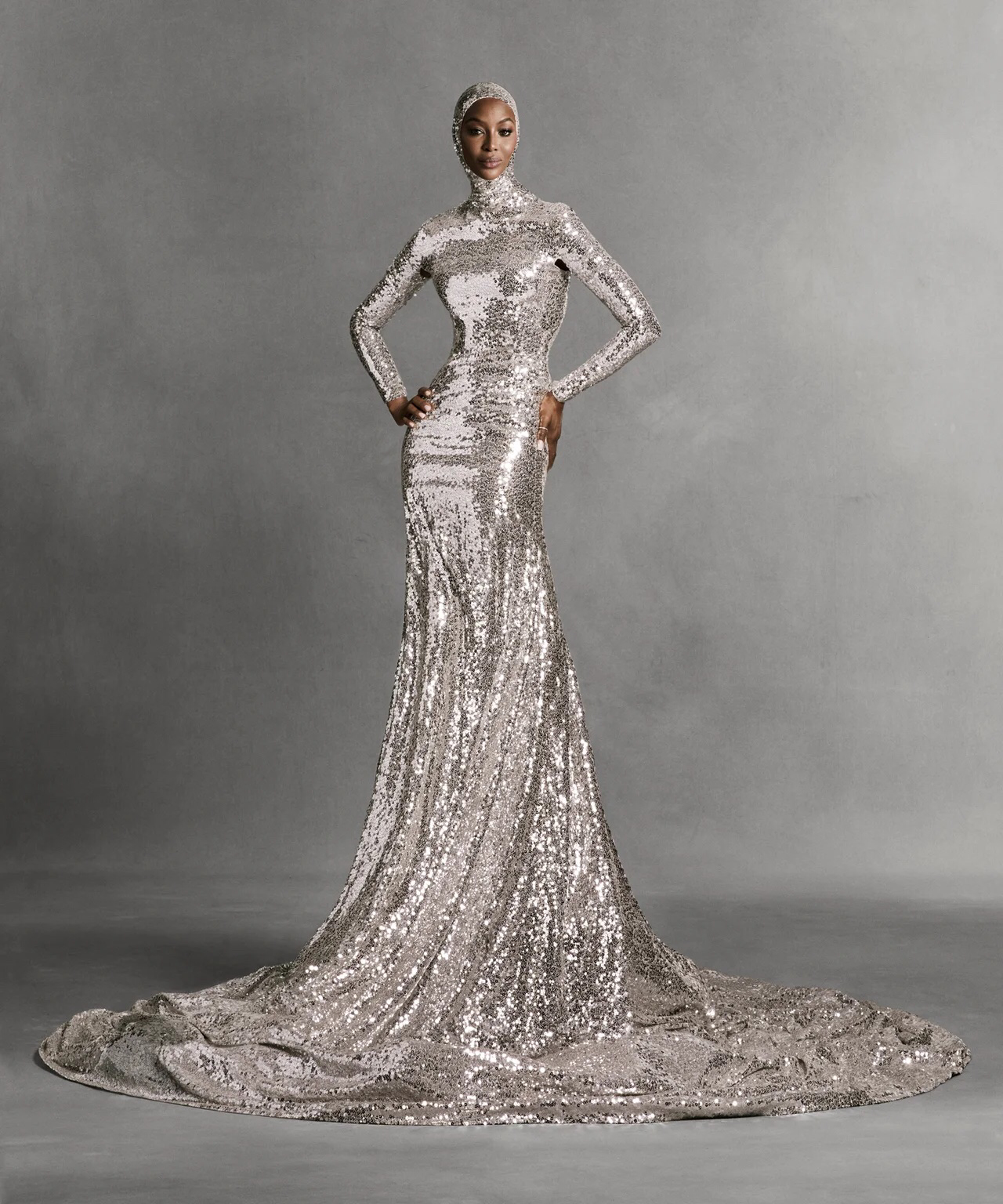 Naomi’s mother, being a dancer began to prepare her daughter for the life of showbiz. At the age of 12, she enrolled her in London’s Barbara Speake Stage School, where she learned eloquence, dance, drama, and general etiquette.

#3. She believes the British press purposely misunderstands her 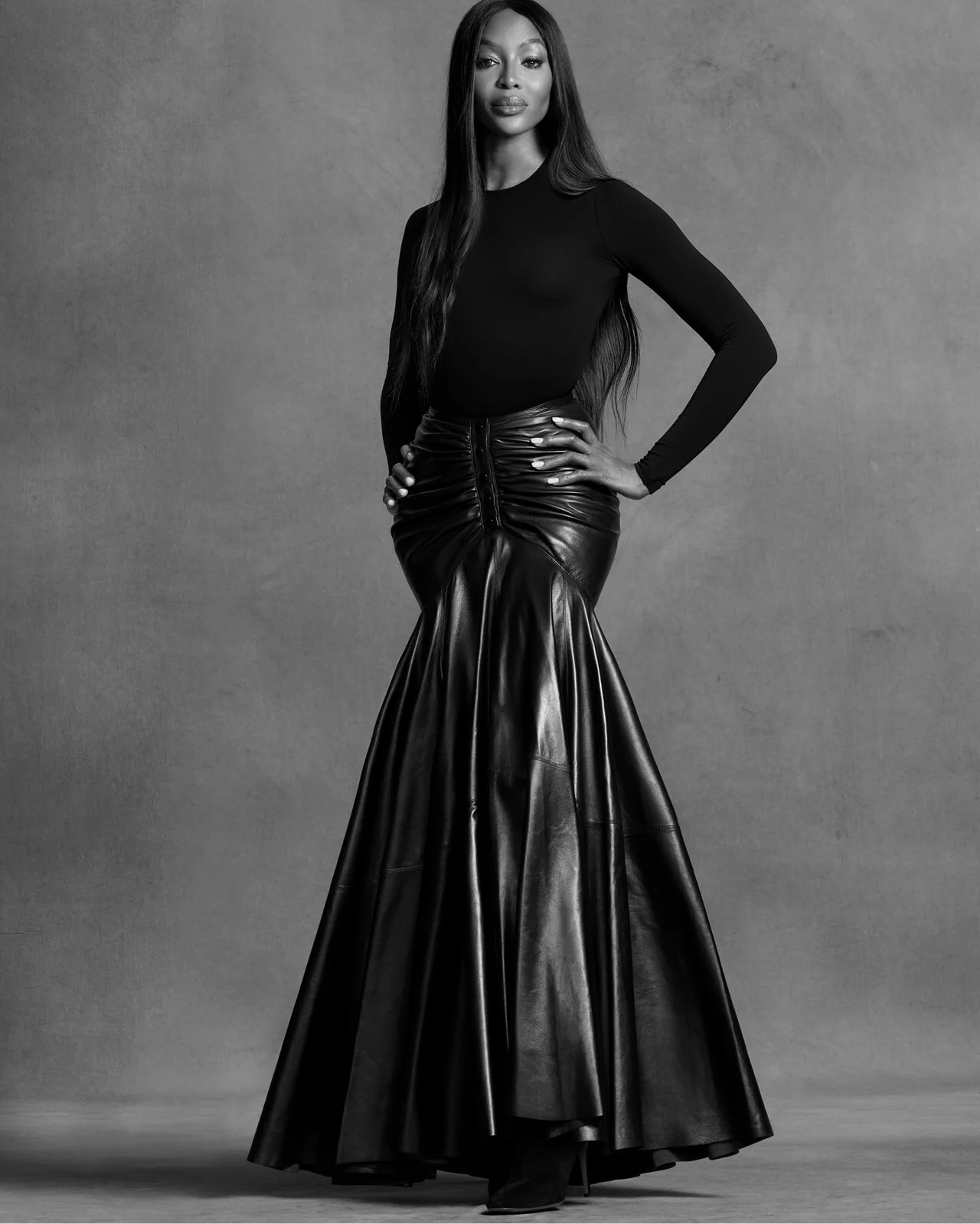 “They haven’t learned how to be not-racist, period!”

Referring to the British press and having dealt with them and the American press, Naomi talks about how racism, which is indeed experienced in both places are different. In Britain, it is more suppressed, like a denial.

#4. She wasn’t using the word racism before now 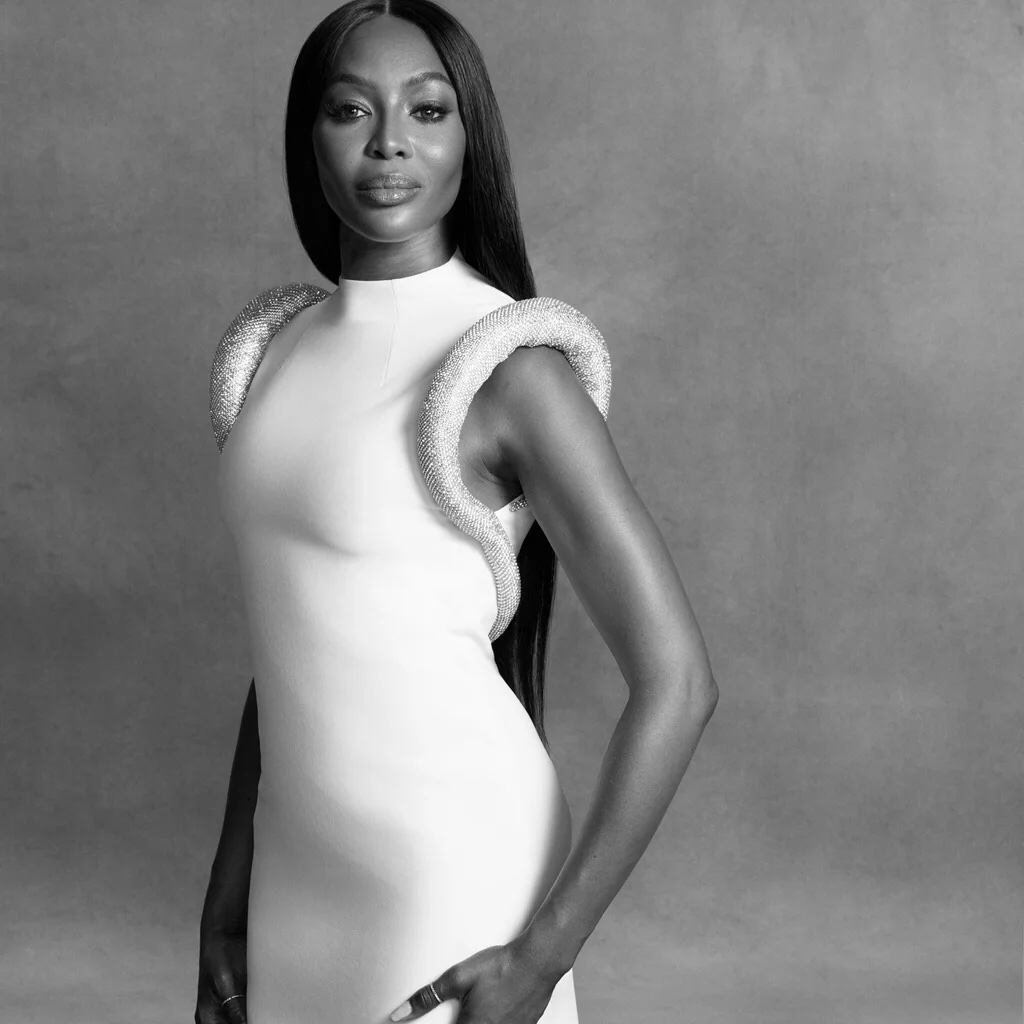 For Naomi, she was careful not to be seen as weaponizing the term “racism” and so she would avoid it even when she was clearly sitting in such situations. What is however certain was that she will always speak up for herself. Naomi Campbell Vogue

Adut Akech’s biggest lesson from her second mama is “Stand your ground,” so for Naomi, the message is the same one she has always spoken of. 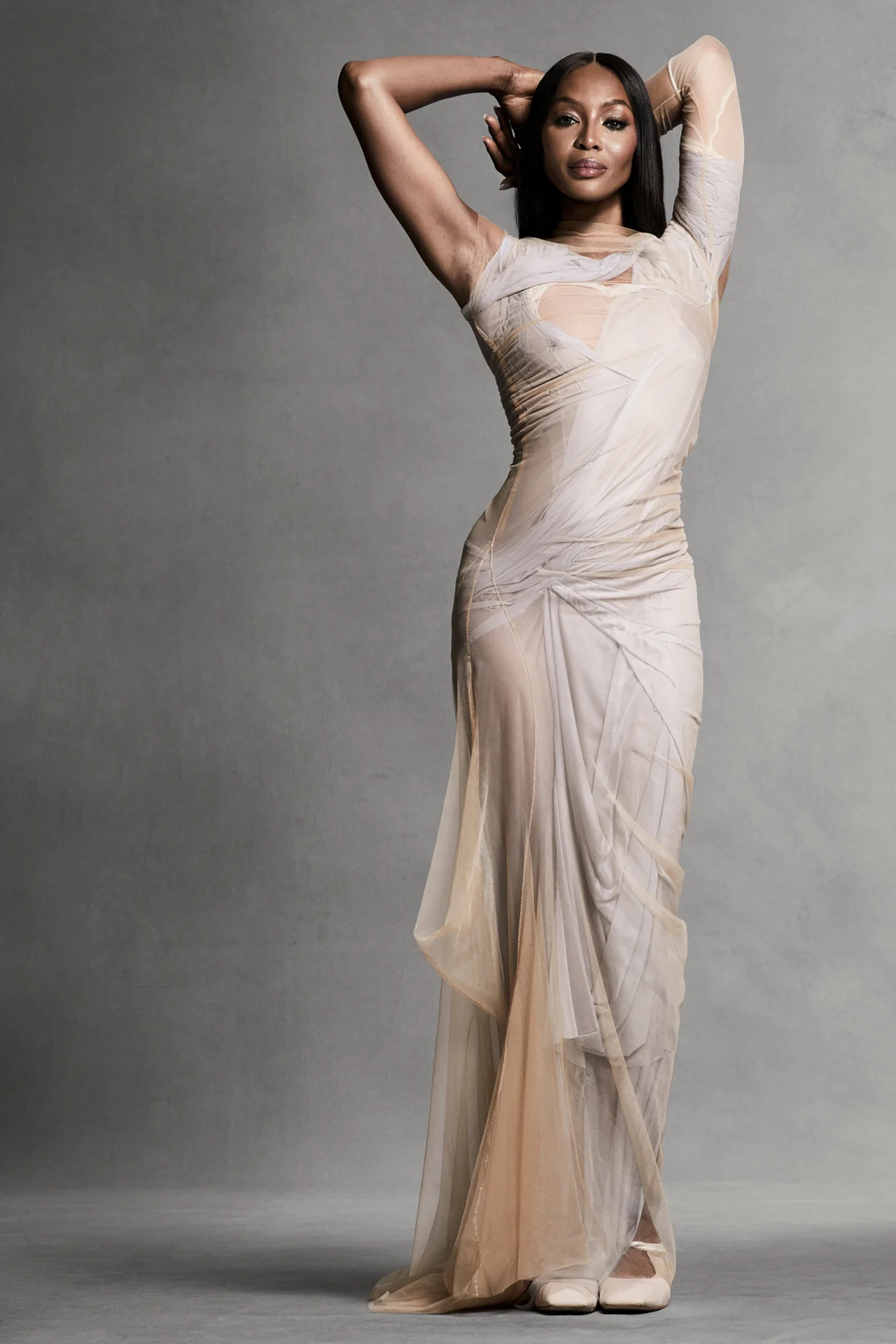 Speaking on the blatant sexism that she has experienced in the way she is being painted by the media, Naomi says, “…when a woman stands her ground and wants to fight for something…a woman gets called a bitch for that. And when a guy does it, he’s just a hardworking guy,”

Naomi tells Vogue that she has always spoken even when she wasn’t given permission to. Now, the world is catching on.