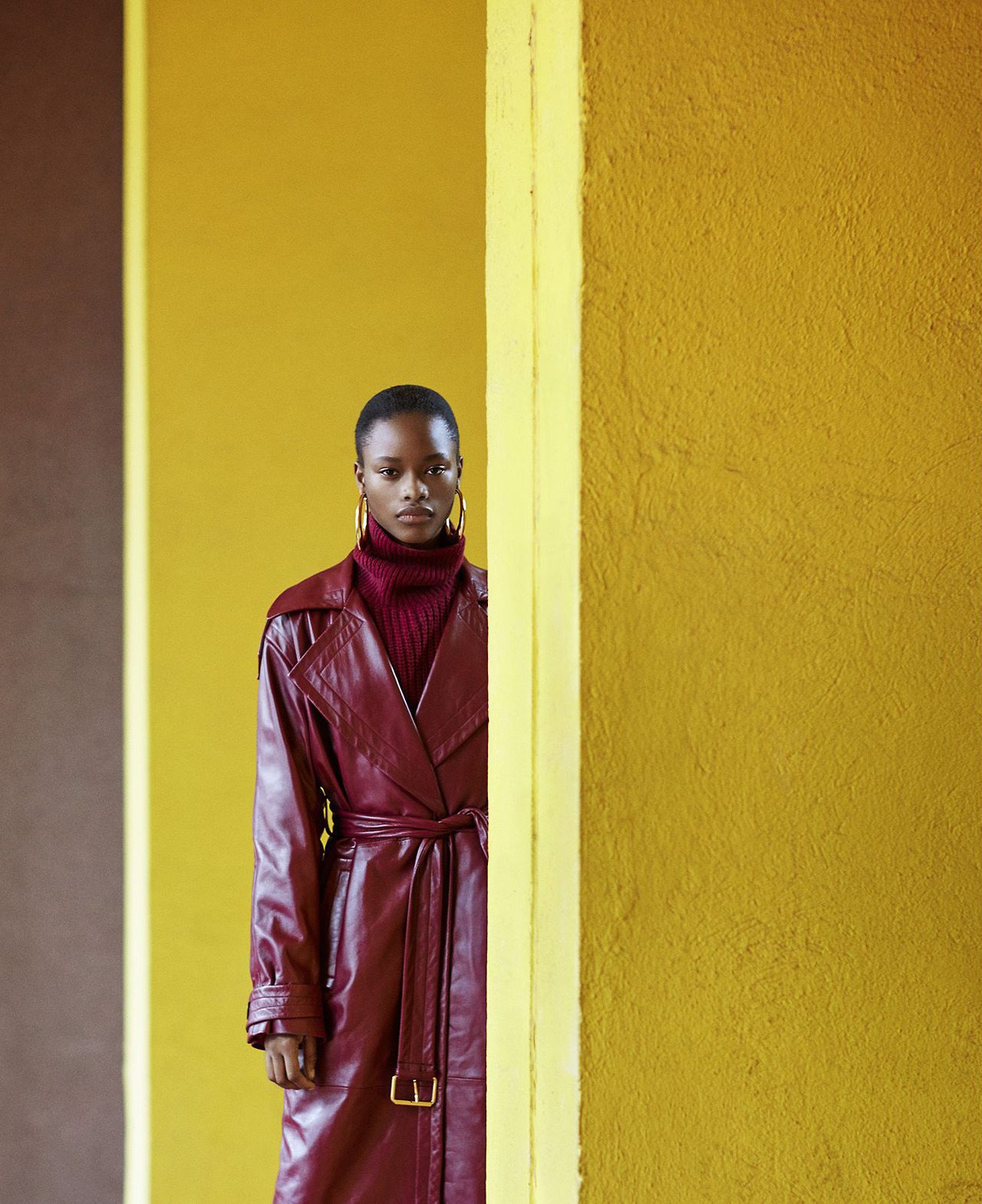 Work It Mama! Beyonce’s Post Pregnancy Killer Style Is Everything And Then Some!

T op Nigerian model, Mayowa Nicholas is really having a great year as she is living every model’s dream. The 19-year-old model has completely ditched her newcomer status since winning Elite Model Look Nigeria in 2014 as she has quickly soared to fame within a short period.  In 2016, she became the first Nigerian to ever grace a Dolce and Gabanna campaign and was tagged as one of the models that ruled the runways, walking for top designers like Hermes, Balmain, Dior, Mui Mui and more.

The rising star continues to prove that she is more than just a pretty face. In April 2017, she was announced as the new face of Calvin Klein underwear, becoming the first Nigerian model to front a campaign for Calvin Klein. She’s also booked top shows for high-end designers like Tom Ford, Max Mara, Diane Von Furstenberg and others.

This 5ft 11 inches beauty is steadily winning our hearts with her talents as she continues to break new grounds in her career. She was recently announced as one of the 57 models set to walk this year’s Victoria Secret Fashion show in Shangai. Summer 2017 has been a busy one for the amazon as she walked major shows at the NYFW, MFW and PFW. She was also featured in a fashion editorial in Harper’s Bazaar September 2017 issue.

Check out photos from the Harper Bazaar feature below….

TUBO: The Nigerian Womenswear Brand Most Celebrities And Socialites Are Dying To Be In

Work It Mama! Beyonce’s Post Pregnancy Killer Style Is Everything And Then Some!