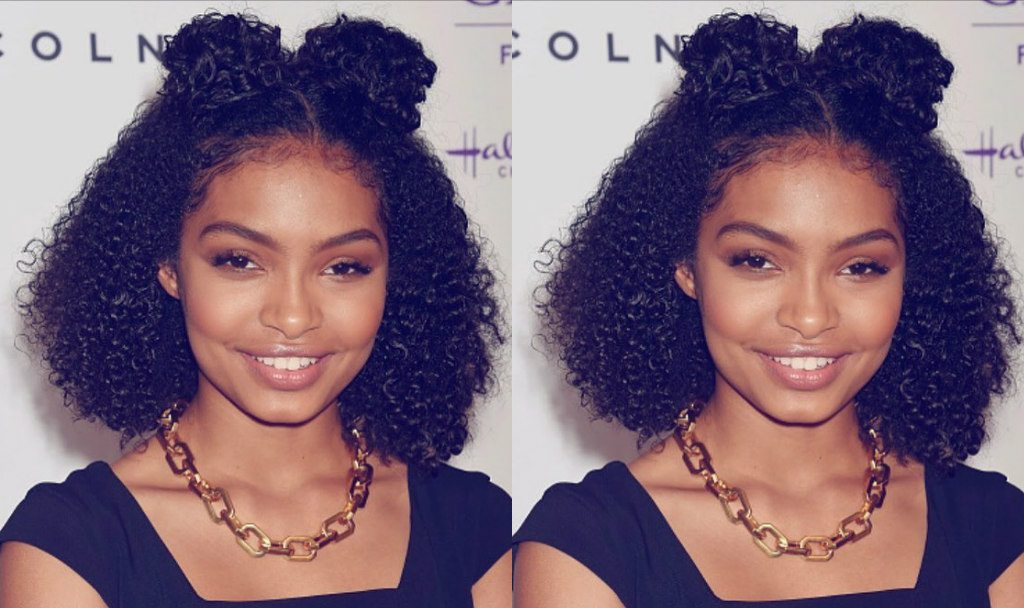 7 Unique Layering Tips That Will Amp Up Your Style Game! | Hey Fashionistas!

American actress and model, Yara Shahidi is not your average teenager. The young actress who plays ‘Zoey Jackson’ on ABC’s sitcom Black-ish is stylishly taking over the world. Yara began her career at age 6 by appearing in television and print advertisement for companies like McDonald, Ralph Lauren, Disney, Guess Kids and others. She made her first cinematic debut in 2009, starring alongside Eddie Murphy in the movie ‘Imagine That’ and has since starred in other movies and TV series like Salt, Entourage, The first family, The Wizard of Waverly place and Rip City.

The young starlet has not only made her mark on television having won several accolades to prove her remarkable acting skills but has also caught the attention of the fashion industry. In 2016, she started her professional career as a fashion model by signing with New York’s Women Management modelling agency with the aim of providing a platform for women of colour in diverse roles. When she is not on television or modelling, she is busy being a full-time social activist, trying to impact social change by inspiring young women to excel in all aspects of their life.

This 17-year old star has a personal style that is unique and eclectic. It’s no wonder InStyle Magazine recently proclaimed Yara as ‘The Most Stylish teenager in Hollywood’ and she is definitely living up to her title. When it comes to style, Yara keeps it elegant and still youthful as she continues to shut down every red carpet with her uniquely stylish ensembles and always ends up on the best-dressed list category at almost every award show.

Yara’s wardrobe pieces are literally to die for. They are a perfect mix of vibrant, trendy, adventurous, sophisticated and colourful pieces. According to the young actress, wearing colours gives you confidence. No doubt, we totally agree with InStyle Magazine as Yara is one confident teen who knows how to make every outfit look ultra cool; effortlessly slaying whether on or off the red carpet.

See some of our favourite looks…

7 Unique Layering Tips That Will Amp Up Your Style Game! | Hey Fashionistas!