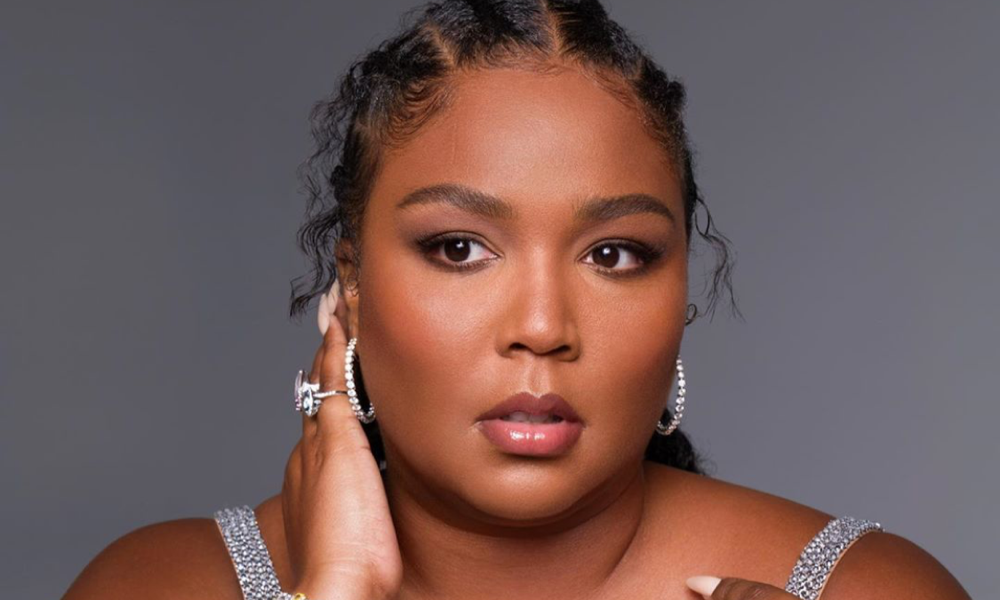 American singer, rapper, songwriter, and flutist, Lizzo covers the October issue of Vogue magazine. As the first plus size black woman on the cover of Vogue, Lizzo breaks yet another cultural barrier. Inside, she shares her thoughts and hope for the black community, voting and message on body positivity.

Born Melissa Vivianne Jefferson in 1988 in Detroit, Michigan, Lizzo grew up in the motor city before moving to Houston, Texas with her family. She began her recording career in Minneapolis where George Floyd was murdered on the road by former police officer Derek Chauvin––an event that affected her, the rest of black America, and the world, deeply. Lizzo Vogue magazine. 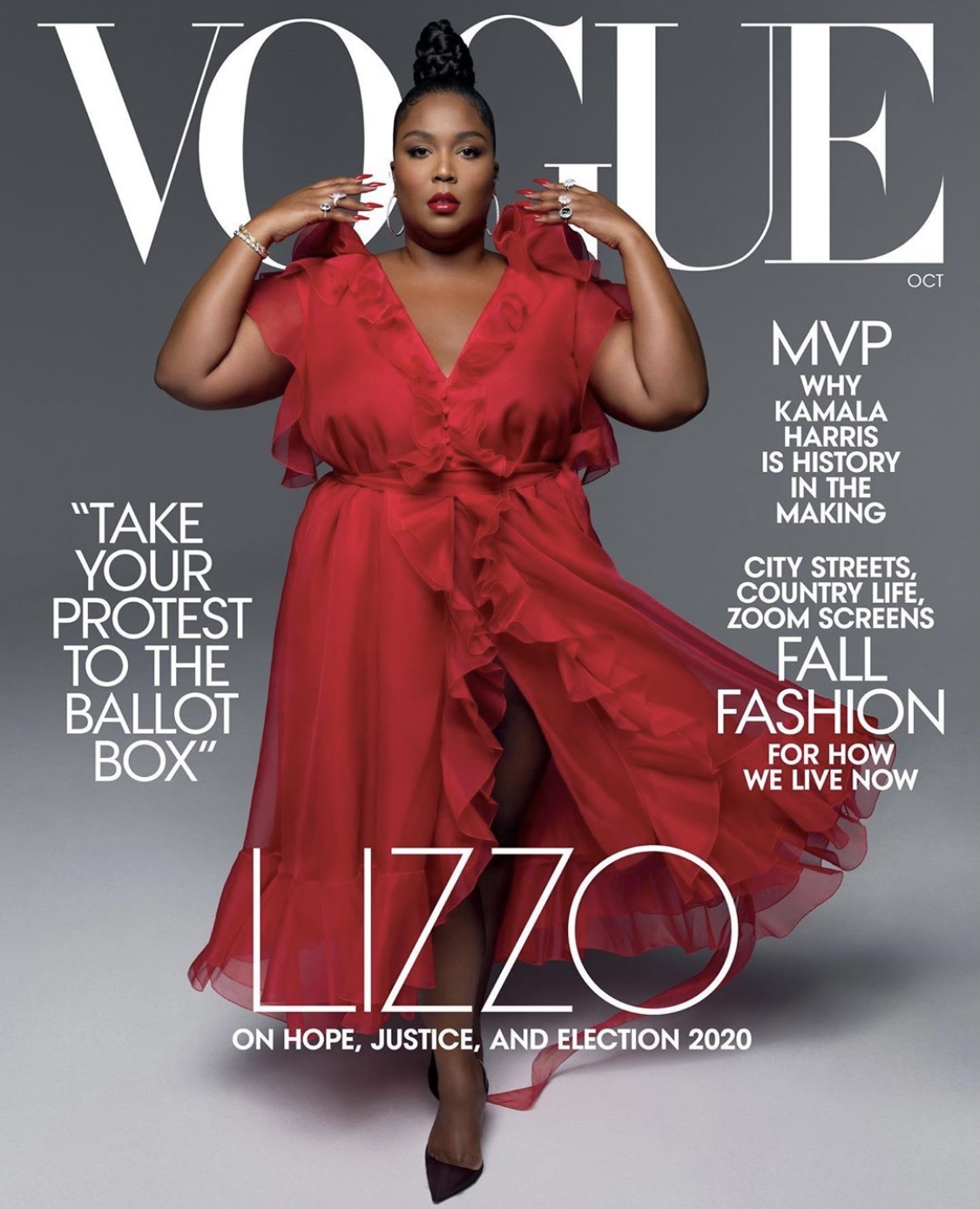 It is important at a time like this in America’s history––in the middle of not only a global pandemic but also a civil rights movement––that conversations on change are constantly had. For Lizzo, she wants to drive change not just against racial and gender discrimination but also against homophobia and fat-phobia, all of which she has experienced first hand throughout her life and career.

#1. It is not about body positivity but body normativity 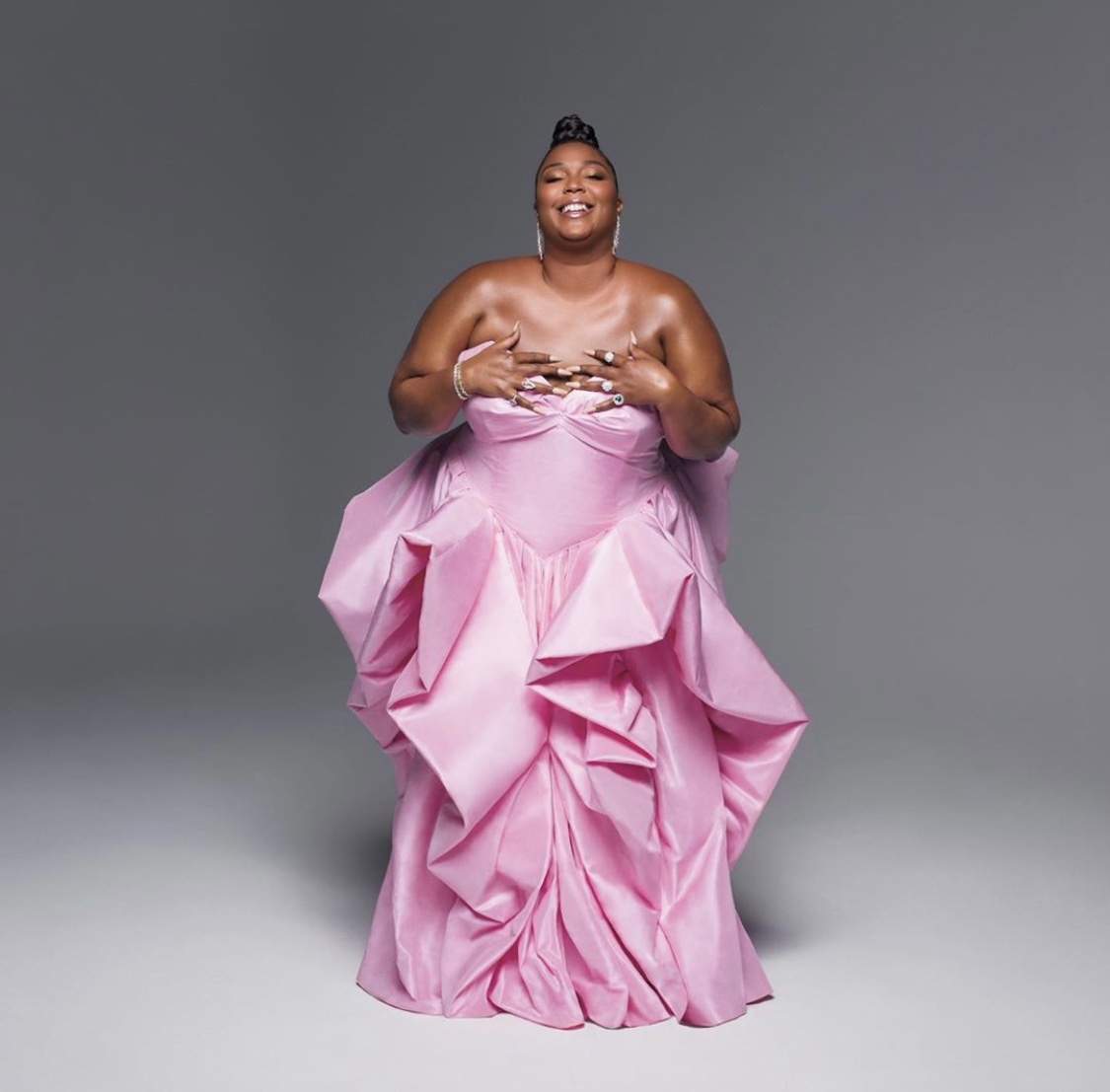 “I think it’s lazy for me to just say I’m body positive at this point,” Lizzo says, speaking on how the movement of ‘body positivity’ has become so mainstream that the people for whom it was initially created are barely benefiting from it. “I would like to be body-normative. I want to normalize my body. And not just be like, ‘Ooh, look at this cool movement. Being fat is body positive.’ No, being fat is normal.” 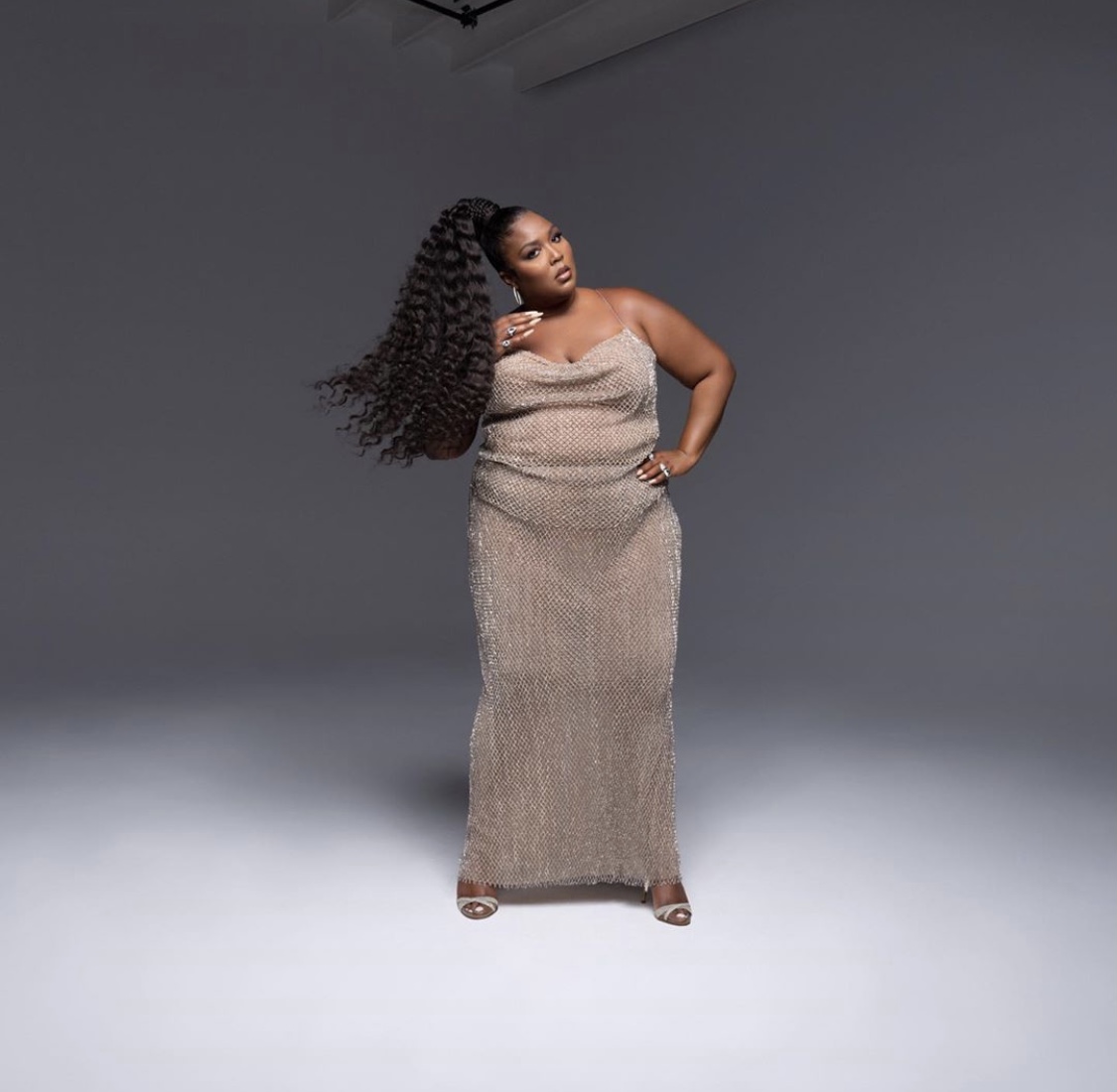 In many conversations about racial injustice, women who have been victims are more often than not sidelined. Lizzo made sure to name Breonna Taylor, Sandra Bland, and other women whose names are forgotten in the conversation.

In the same vein, she’s very open to Kamala Harris as a Vice President more than anything else. For Lizzo, “Having a Black woman as vice president would be great, because I’m just always rooting for Black people.”

#3. She will rather be private about her relationship life 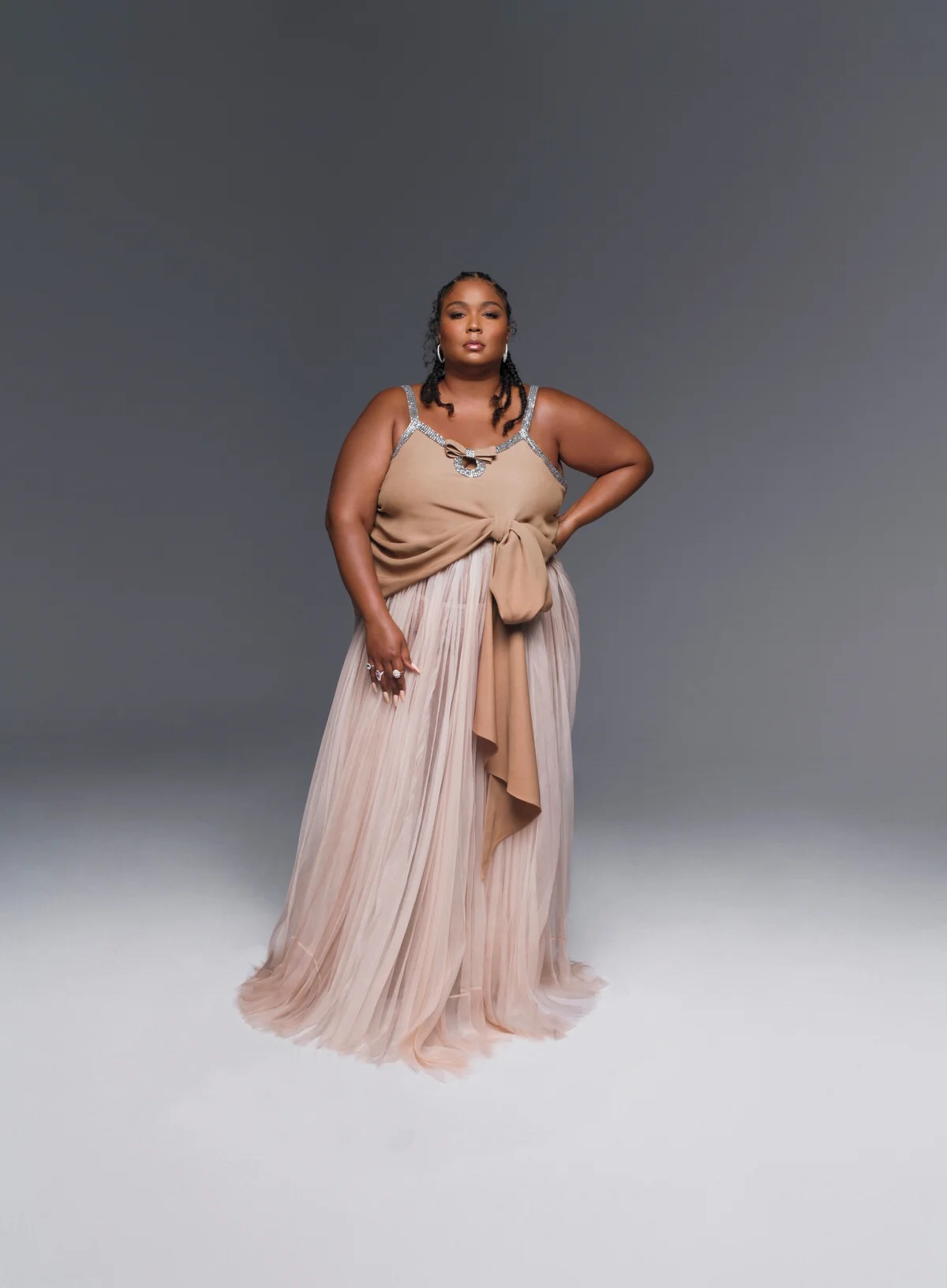 When asked about who she is currently dating, she revealed that her grammy award-winning hit single, Truth Hurts, from the Album, Cuz I Love You was indeed about a man she had dated but refused to say more. Instead, she said, “I think it’s important to me as a human being to not disclose everything in my life.”

#4. She’s a huge fan of sisterhood 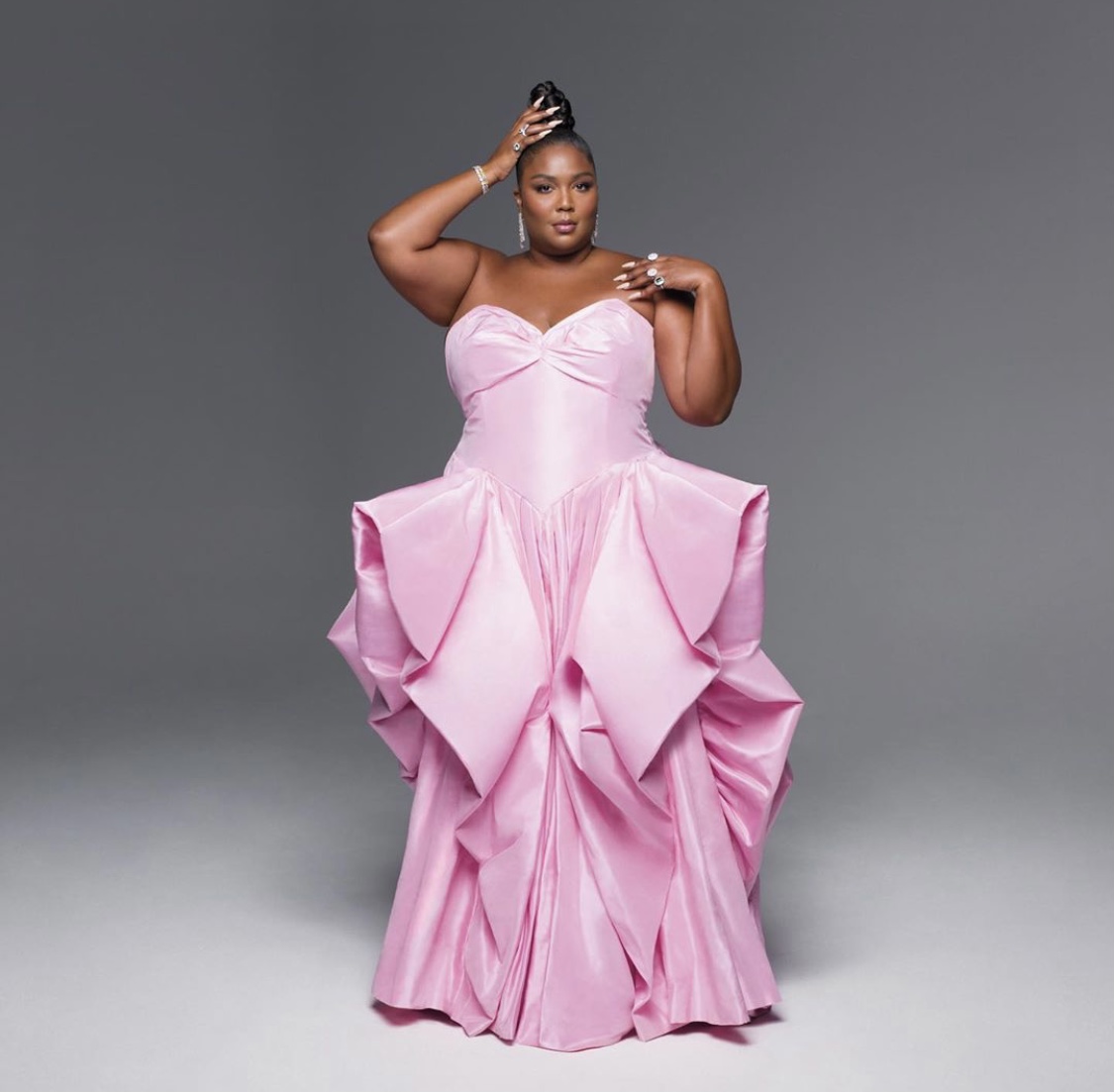 Two of Lizzo’s long-time business partners, Sophia Eris and Quinn Wilson are her girlfriends turned sisters. She met both of them perchance in the most unconventional of ways and she committed herself to grow with them. This is, in fact, the testimony of the many people who have met the cheery bubbly personality that is Lizzo, they ultimately choose to be friends with her. She is like that, she draws you in.

#5. She believes in the power of our votes 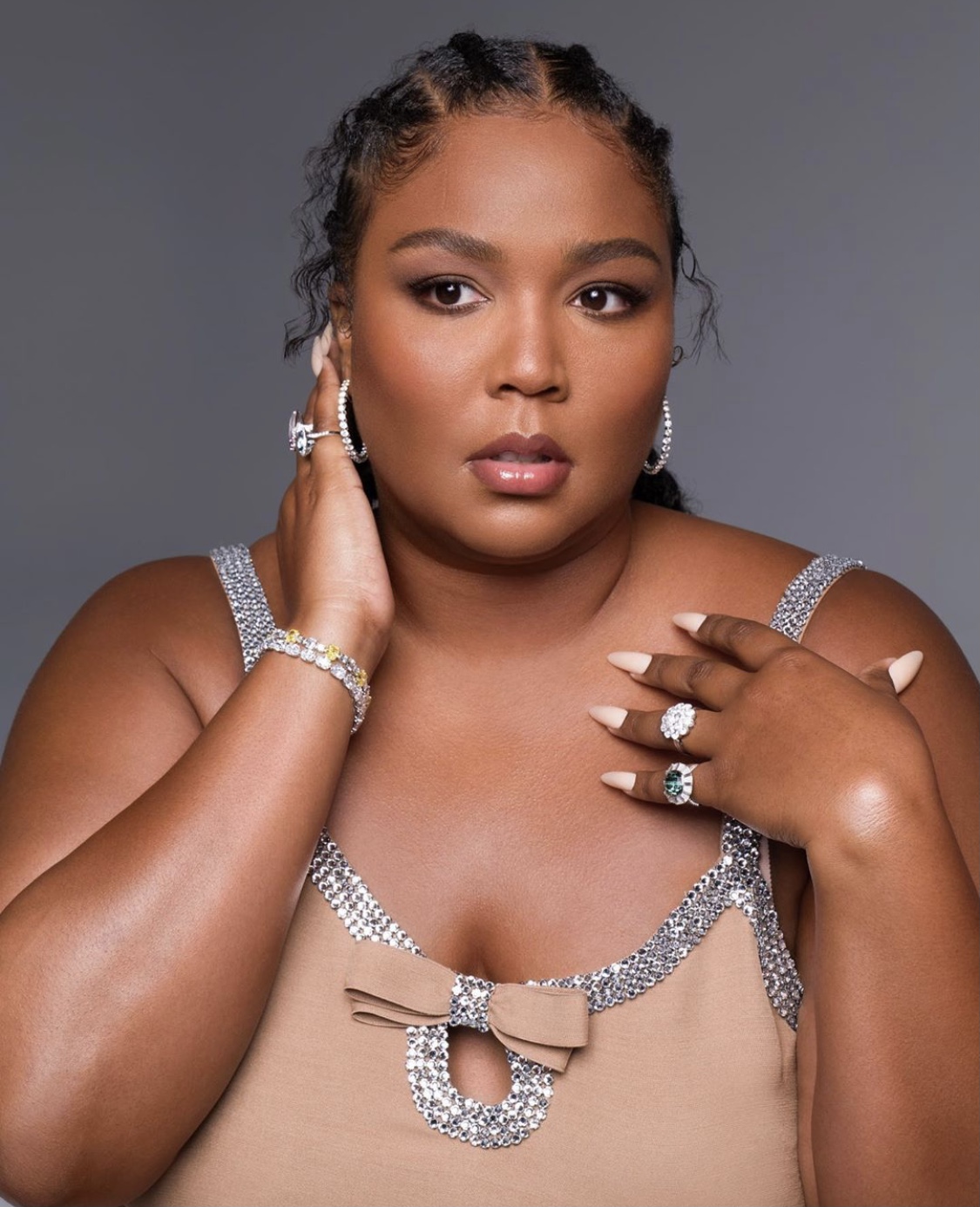 Watch her answer 73 questions with Vogue…