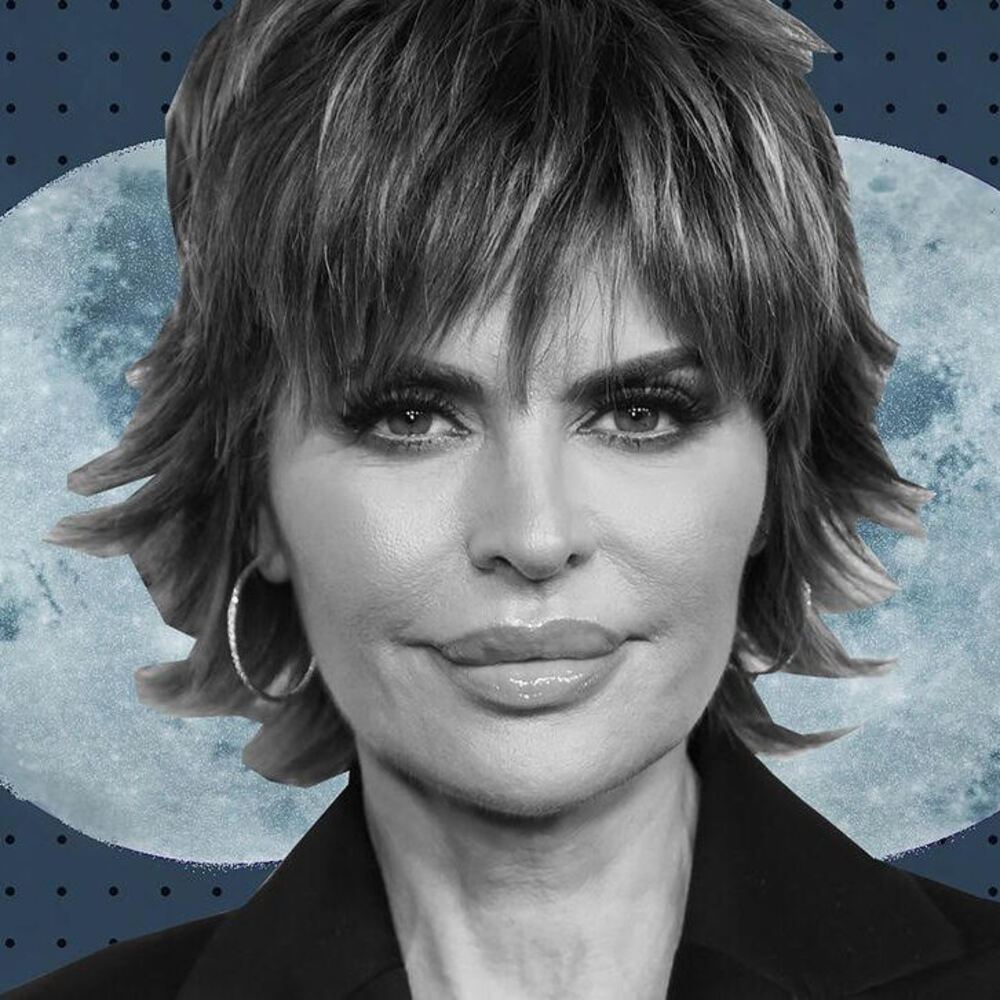 Lisa Rinna’s mouth—or, more specifically, what comes out of it—has been known to get her into plenty of hot water on “The Real Housewives of Beverly Hills,” so it’s fitting that her 10-month-old brand, Rinna Beauty, launched with a set of lip products. The actress, 58, who has been gracing the small screen since the 1990s on shows like “Days of Our Lives” and “Melrose Place,” has in recent years found a new audience on the Real Housewives reality franchise. Lisa Rinna husband

And on Instagram, her dance numbers and savage comments—she left a smiley face emoji on a post about her daughter Amelia’s breakup with Scott Disick—have made her a viral hit. (Her follower count stands at 2.9 million.) The celebrity beauty field is more crowded than ever, with recent news of lines from Ariana Grande, Scarlett Johansson, Jennifer Aniston and Harry Styles. As of now, Rinna Beauty is focused exclusively on lips, an intentional move since it’s the feature Rinna herself is perhaps best known for. “My lips have had their own career,” she says of her iconic pout.

Rinna’s lips are part of a look—along with the short flippy hair, tanned limbs and leopard-print clothes—that she hasn’t much deviated from for the past few decades. “My mom, from the time I was born until now at 93, pretty much looks the same,” Rinna says. “She never, ever, ever changed her look or her hair, and I’m talking never. I just have that in me.” Rinna’s toned physique is also, she says, thanks in great part to her mother. “I can’t take credit and say ‘Oh, my God, it’s so hard, and I work so hard,’” she says. “I mean, I work out and keep at this, but I gotta give it to [my parents] Lois and Frank. I have bonkers genetics, I really do.”

Lisa Rinna and her husband, Harry Hamlin, 69, have two daughters, Delilah Belle Hamlin, 23, and Amelia Gray Hamlin, 20, who are both models with their own large social followings. They’re now serving as brand ambassadors for Rinna Beauty, with their own lip kits (lipstick, gloss and liner) debuting for the holidays. As for Rinna’s nighttime beauty routine, her regimen is lengthy, but it’s the rest itself she prioritizes most. “Getting eight hours of sleep is the most important thing to me,” she adds. “I sleep really well, so that means things are going well for me and, most importantly, I’m saying what needs to be said so I can sleep at night.”

Here are some things Lisa Rinna revealed to WSJ. Magazine…

“I literally do it all,’ she says. “I change my routine, but I never deviate from Dr. Barbara Sturm; I use literally all of her products. I don’t go one night without putting her Hyaluronic Serum on my face.”

“Sometimes I’ll throw in a True Botanicals oil when I need more moisture on my neck, but I don’t really use oils on my face because they always tend to break me out. I get the curse of pimples and wrinkles.” Lisa further added, “And then I will layer on like 10 different Sturm products: the Glow Drops, the Calming Serum, the Lifting Serum. I have them all, and I literally bathe in them.”

But for her body, it’s one and done

Speaking on the skincare routine for her body, the media personality admits: “There’s only one thing I put on my body: U Beauty Sculpt Arm Compound. It’s so good you can’t just use it on your arms. I will put it wherever, but especially arms, stomach, butt and even inner thighs and knees.” Lisa Rinna husband

And they’re all off limits for Harry

Harry doesn’t touch anything [of mine]. But let me tell you, if I didn’t oversee that situation, he would be in a cave. Years ago, he was using baby oil on his face and that’s it! I’m not kidding. He would literally use nothing but baby oil. So, when Perricone first came out like 20 years ago, I said, ‘I’m going to buy you two of their products and I just want you to use them, and that’s all you need to do.’ And he listens to me and he’s done that, and I swear to God it’s been good for him. He looks great. I got him off the baby oil.

2. Dance is her meditation

[My Instagram dance routines] started in my bathroom. I had been watching a lot of Fosse, like All that Jazz and all those other Fosse movies. And I put my phone up in my bathroom and I filmed myself doing part of the routine that I could remember from doing Chicago on Broadway, “Hot Honey Rag,” and there was no music, I was just humming. I did it, it was fun, and then I did another one. I never think about it; they just come out of somewhere…. God knows where. Very spontaneous. I think it is a release. We have stressful jobs, and maybe it’s my way of letting off some of that stress. Lisa Rinna husband

3. Rules are not for Rinna

Only thing I do is I try not to eat too late, because if you eat too late you have indigestion and you don’t sleep well. And I find the same is true if you drink too much alcohol late at night. Nothing good happens drinking too late. Nothing. Other than that, I don’t have any rules. None. Whatever goes. I have no rules for beauty or anything else. I do whatever I want whenever I want. I don’t put rules on myself. I’m game for anything, beauty or otherwise. Like come on, I know if I meditate before bed it will be good, and I’ll probably sleep even better, but do I do it every night? No. Should I do it every night? Probably. It would be lovely, but I’m human.

4. Sometimes a bath and some self-help

I do like an evening bath. I love an Epsom-salt moment with rose or lavender in there. I always have a couple of self-help books that I’m frequently picking up. On my bedside table you would find the books, The Power of Now, The Subtle Art of Not Giving a F*ck, Maybe It’s You, The Secret and You’re a Badass Every Day. Lisa Rinna husband

5. And always underwear as PJs

Once we (speaking of her and husband Harry) had kids, we stopped sleeping in the nude. That just stops then and there. Now I sleep in a James Perse V-neck T-shirt—I have so many of them; they’re so cozy—and a pair of Victoria’s Secret briefs, preferably leopard ones. Because you still have to keep it cute.