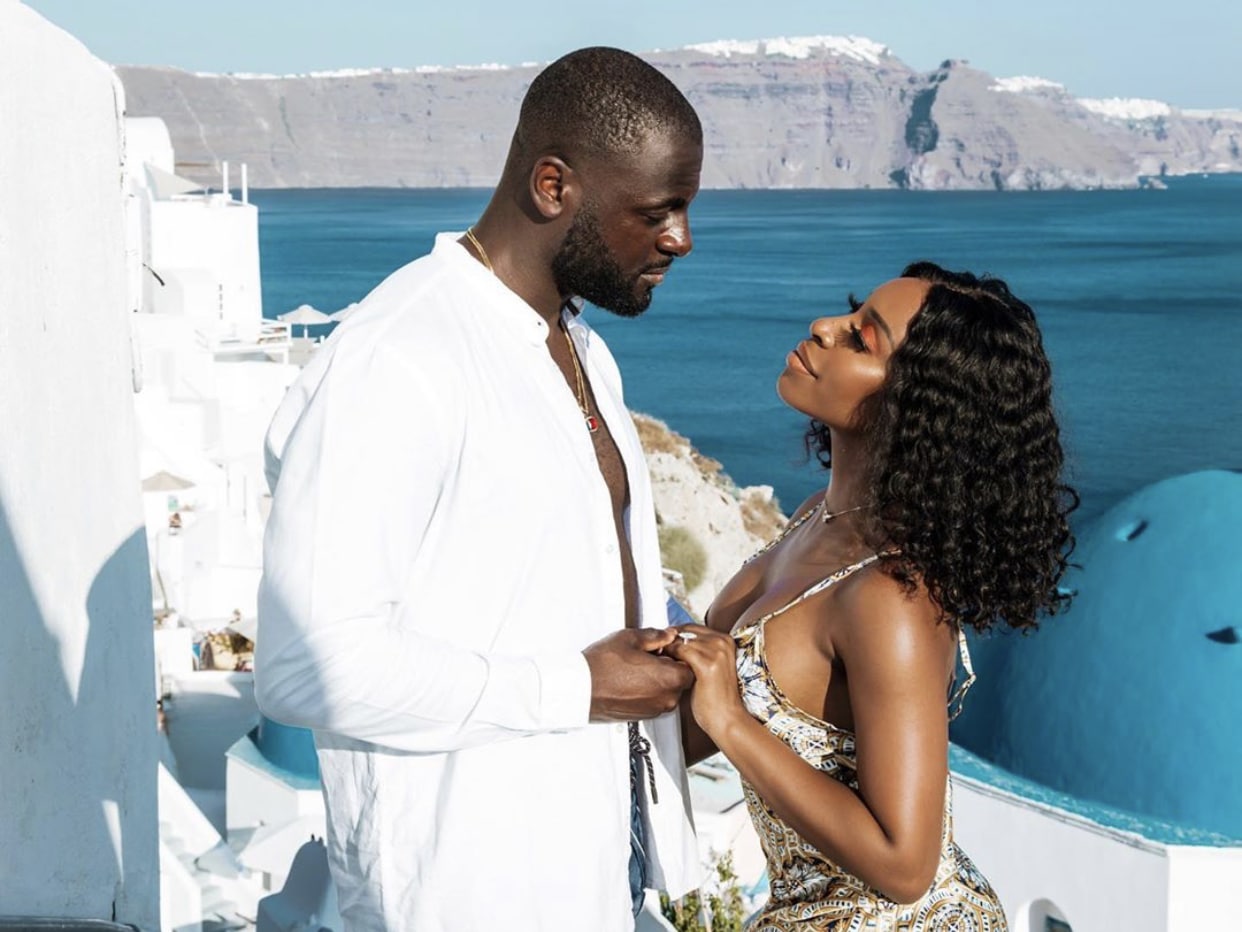 YouTube star and macro beauty influencer Jackie Aina got engaged to her man, Denis Asamoah in a surprise proposal earlier this month. Jackie took to Instagram to announce the news to fans with a hypnotizing video of her massive marquise-cut diamond ring and the caption: “the day I said yes.”

After years of rumours of a down-low engagement and secret wedding, the two have finally put an end to all that speculation. For her 32nd birthday, Jackie was whisked away to Santorini, Greece by Denis, but little did she know that the romantic vacation wasn’t the only trick he had up his sleeve. 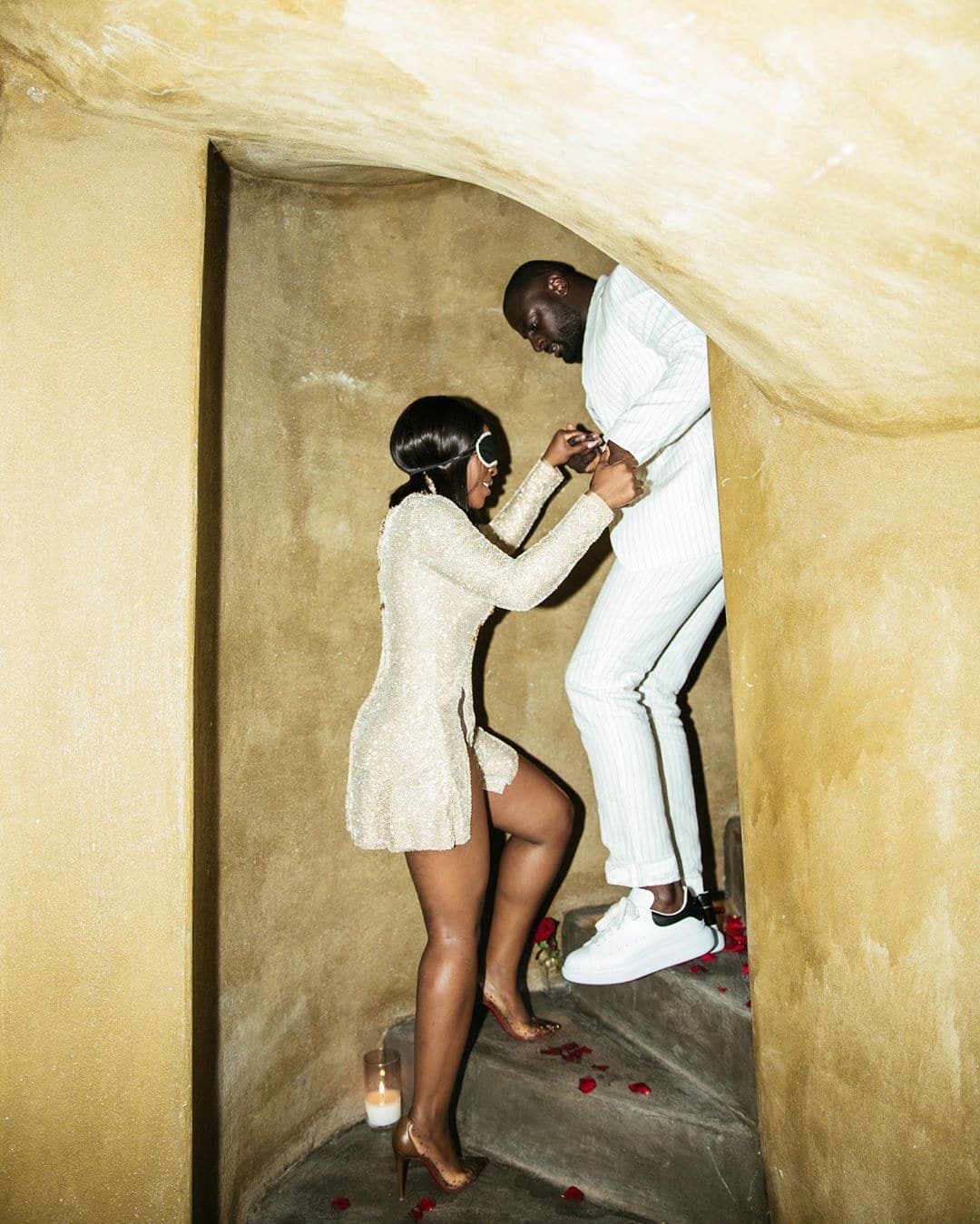 Denis, the Ghananian-British founder of Mr Work Smarter — who stars on a YouTube channel called Denis and Jackie with his bride-to-be — planned every detail of the proposal to perfection and popped the question on a rooftop with a direct view to the Greek Sunset. How romantic!

“The proposal took place on a private rooftop and had a direct view of the sunset! This terrace was the perfect setting for a private dinner and proposal.” 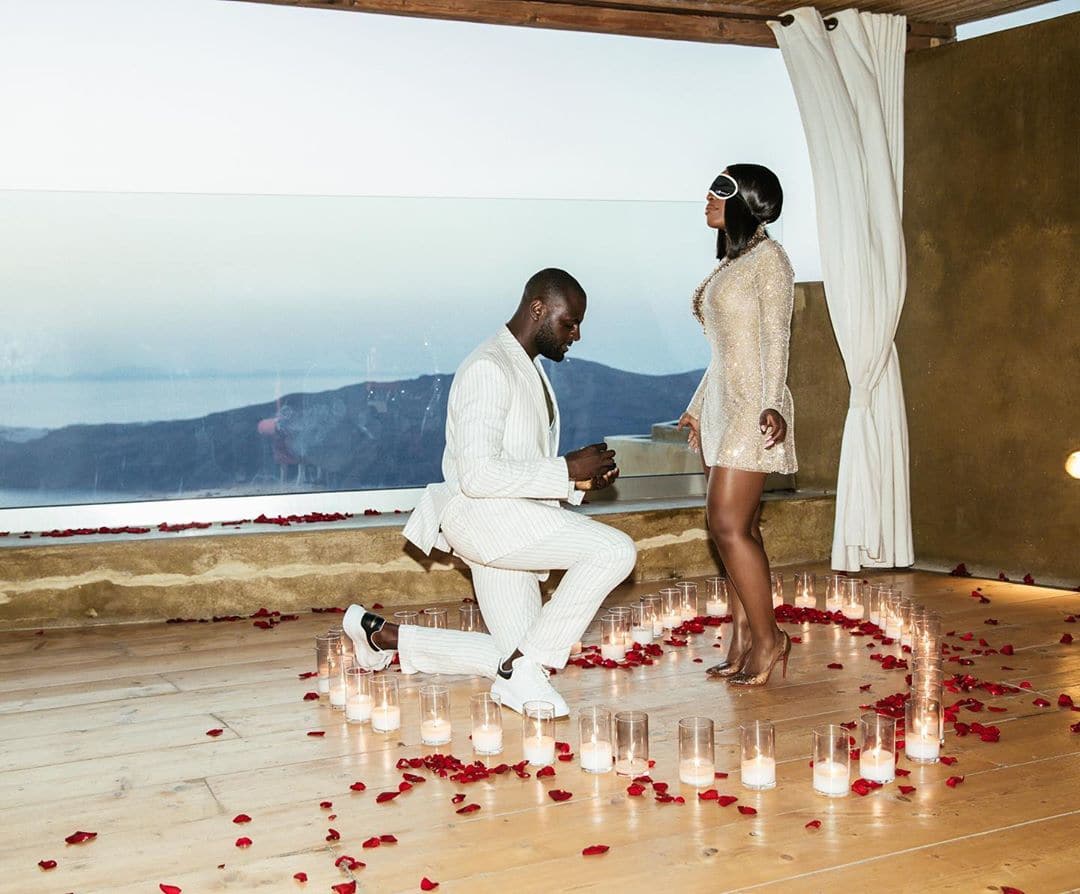 Being the perfect gentleman, he blind-folded his girl and led her up the stairs to the most romantic engagement setting we’ve seen in a hot minute. A heart of candles, litters of rose petals and a saxophonist, who matched the couple’s dress code, made up the space’s ambience.

“Sade is Jackie’s favourite artist and I had a saxophonist play her favourite hits throughout the night. After walking up a number of stairs and Jackie nearly falling into the candles it was at this point, I went down on my bad knees and took out the ring and prepared to say my speech,” Denis shared.

“Whilst she was dancing to ‘nothing can come between us’ I was struggling to get the ring box out of my pocket. I eventually got there in the end,” he added.

The only thing brighter than the lovebirds that evening was the gorgeous halo ring Denis used to plead his case. The football-shaped ring features a large diamond encircled by a perimeter of smaller diamonds and a pavé band. In short, it’s an absolute beauty and we can’t stop replaying the video. Kudos to Denis! The whole engagement set up will make you want to fall in love all over again.

A bit of history here: a marquise cut diamond typically features 58 facets with pointed ends. While not as popular as a princess or round cut, it has been around for ages and therefore is timeless. Its narrow shape ensures that it looks perfect on any woman’s ring finger. Now, while we can’t put a guess to how much Denis spent to objectify his love for Jackie, by the sheer massiveness of the ring, it’s pretty obvious that he spent a fortune on it. So here’s wishing the newly engaged couple a lifetime of happiness and even greater fortune. 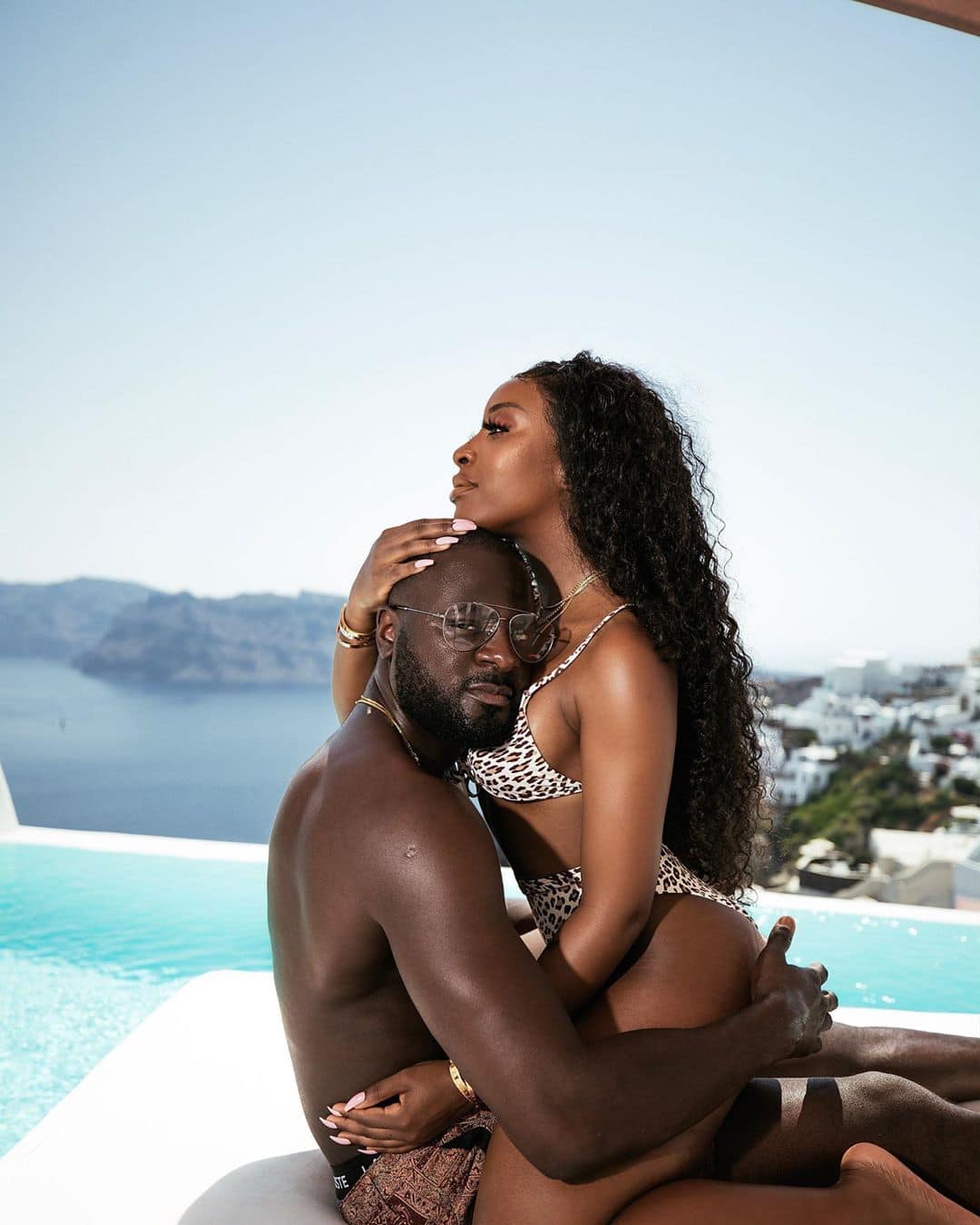 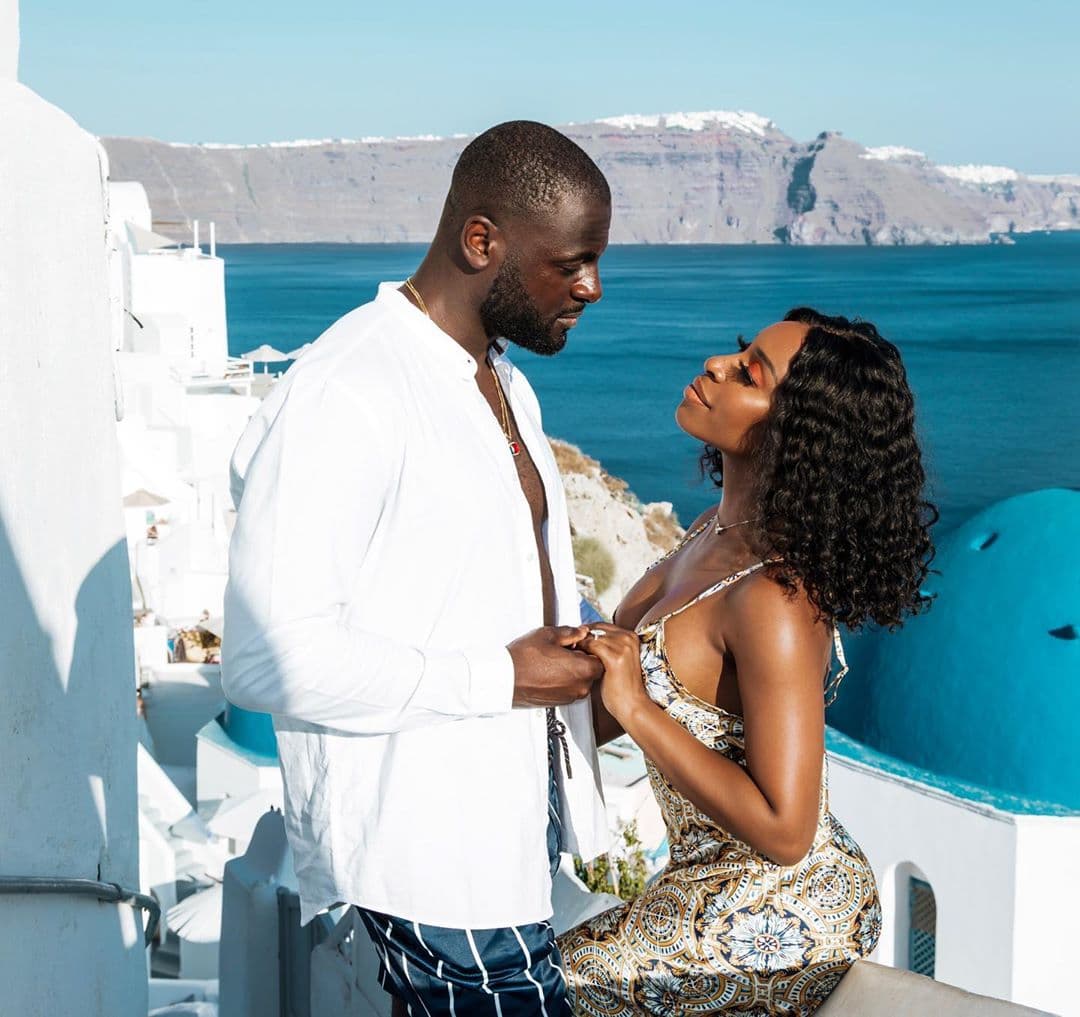 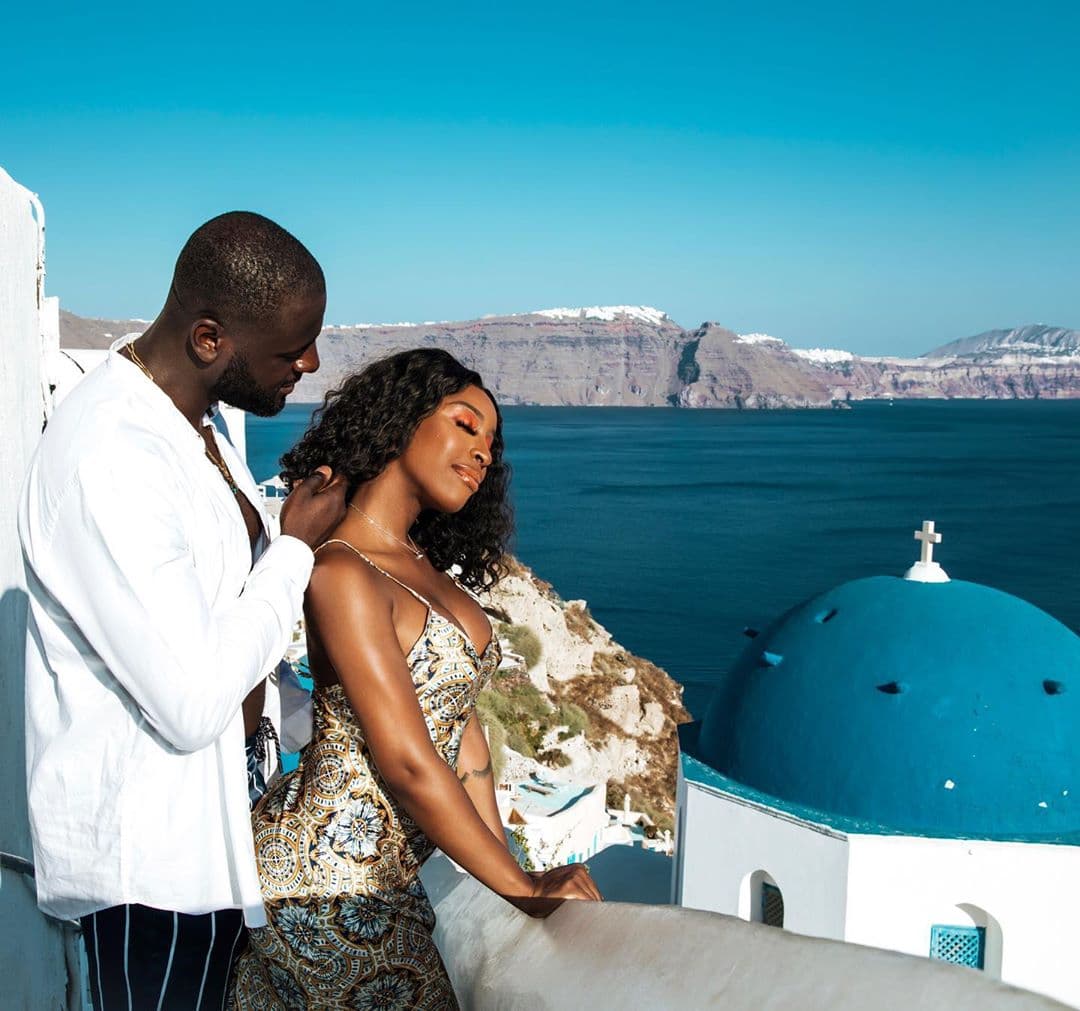 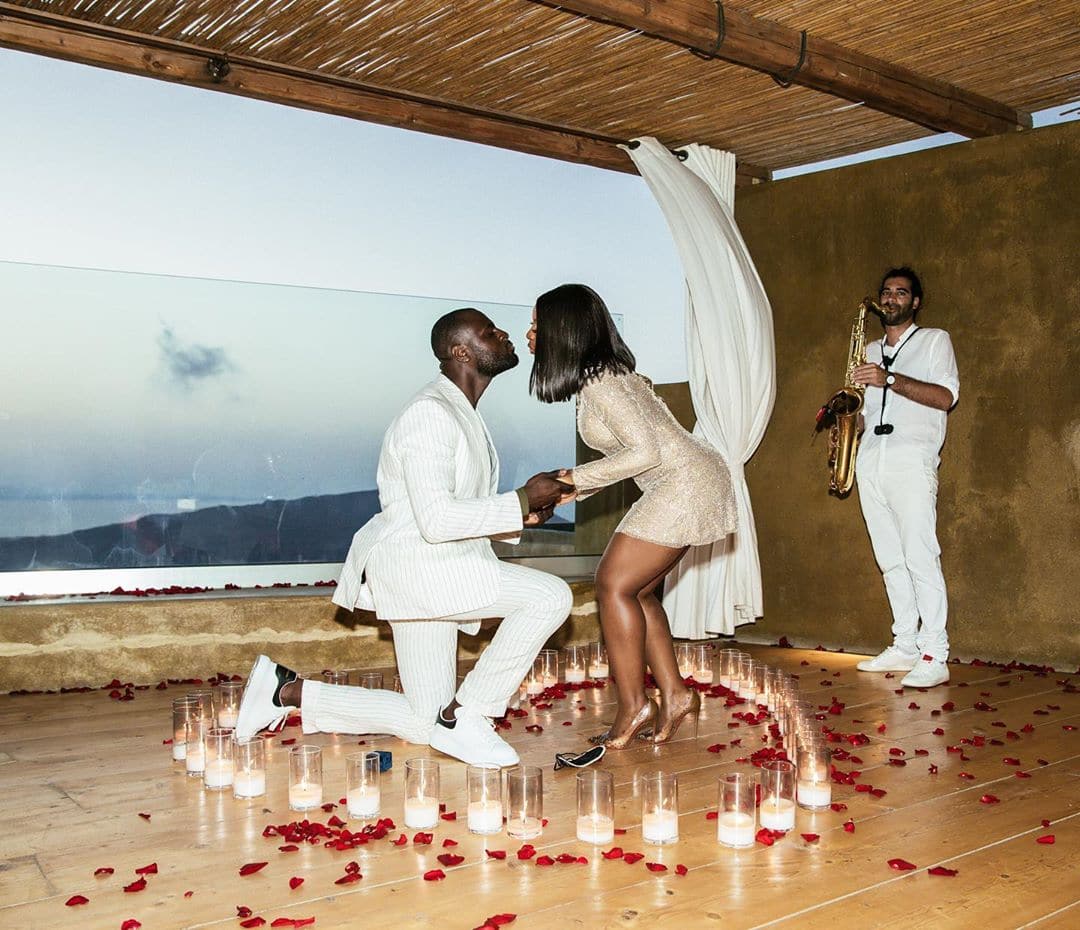 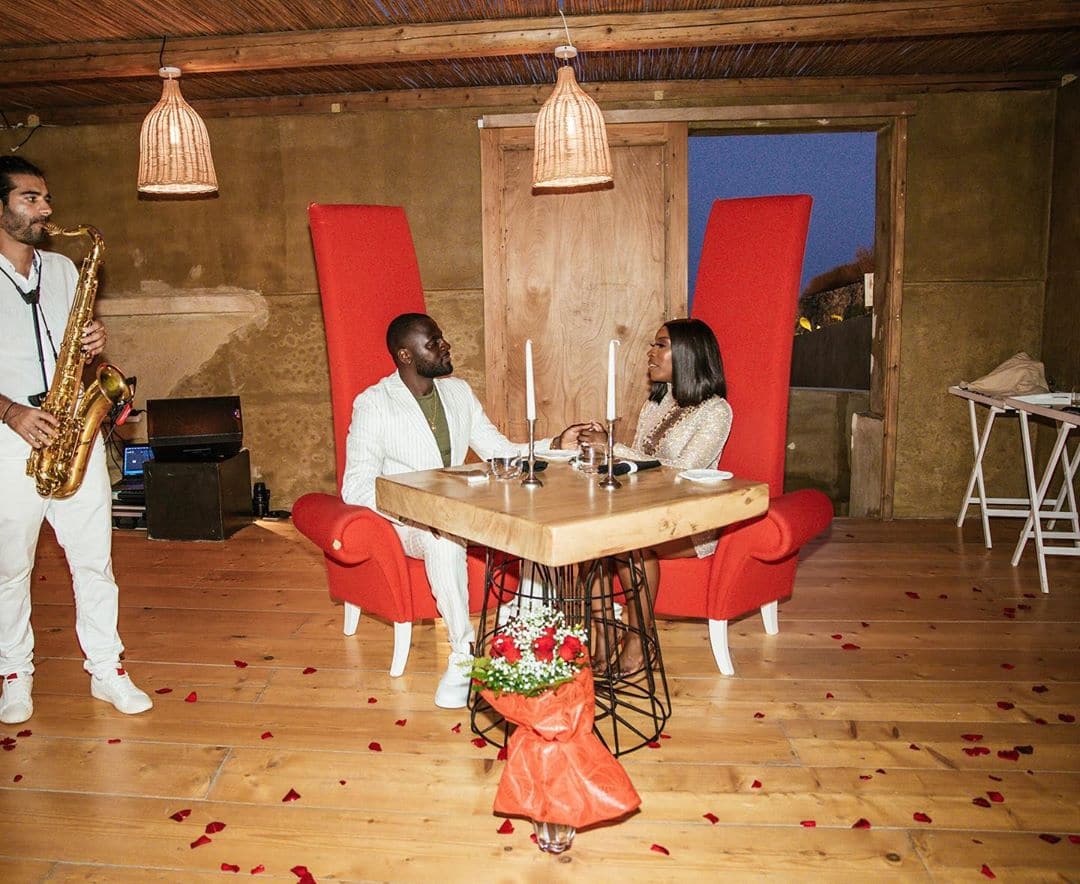 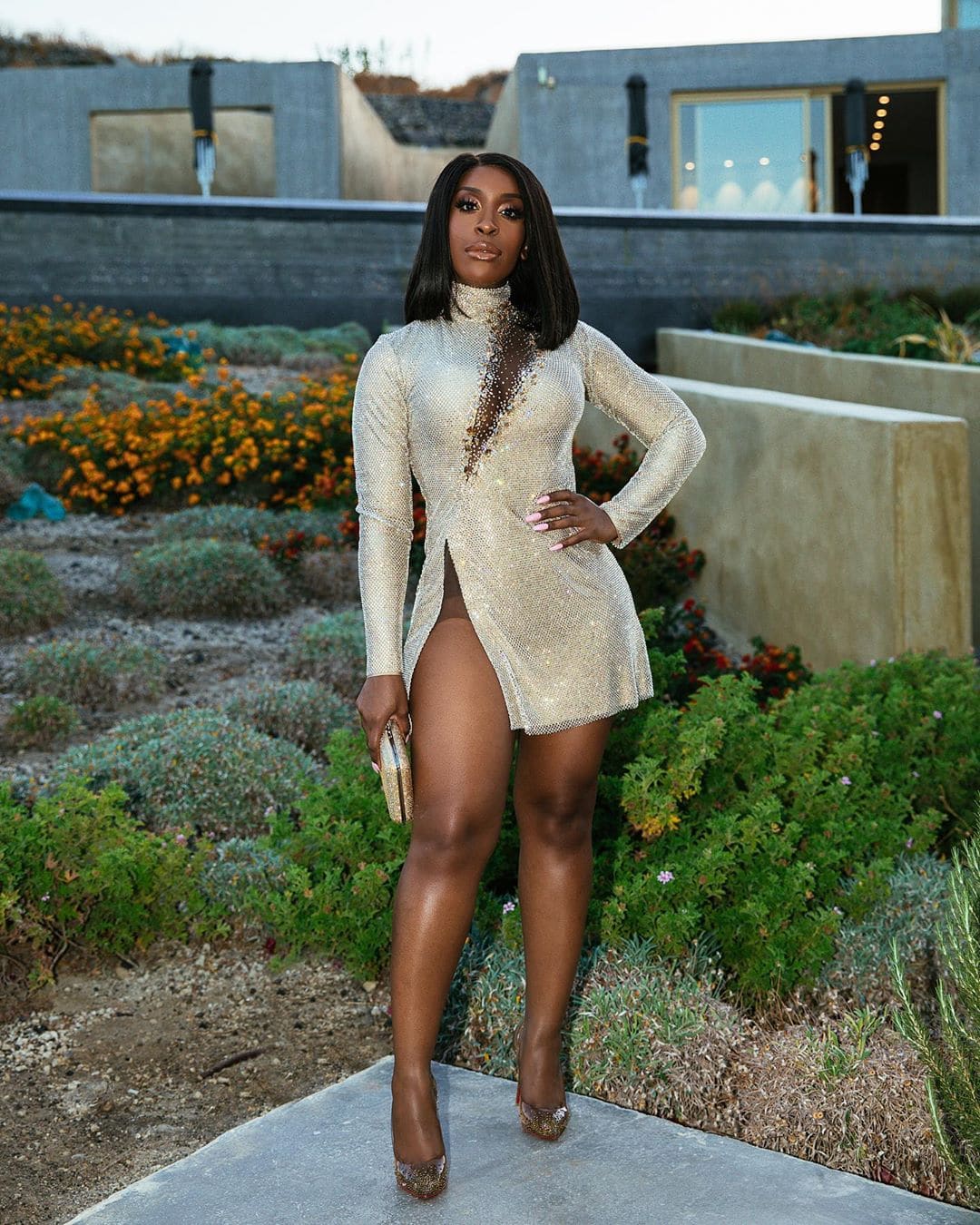 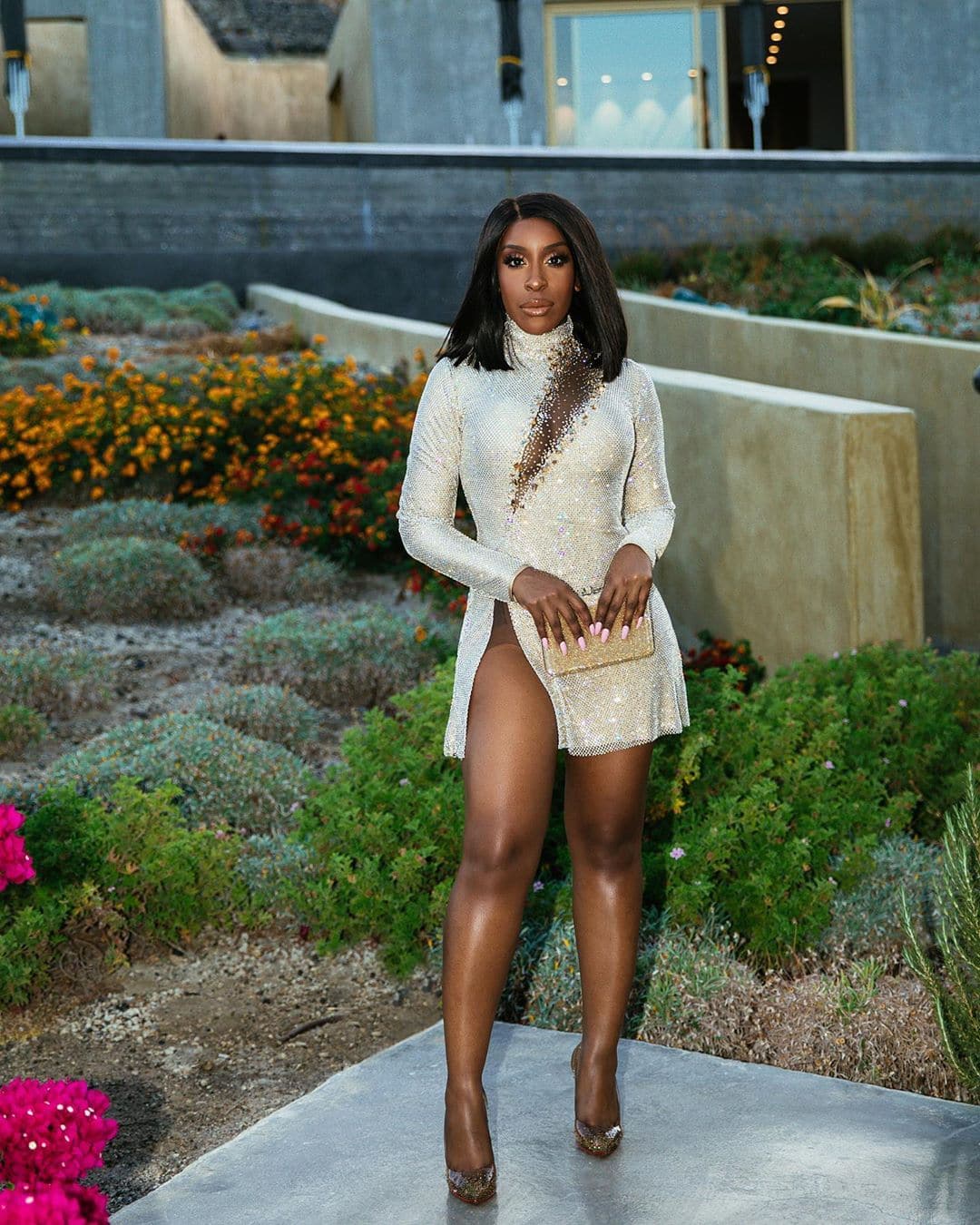 Check out this video of Jackie Aina’s engagement ring…