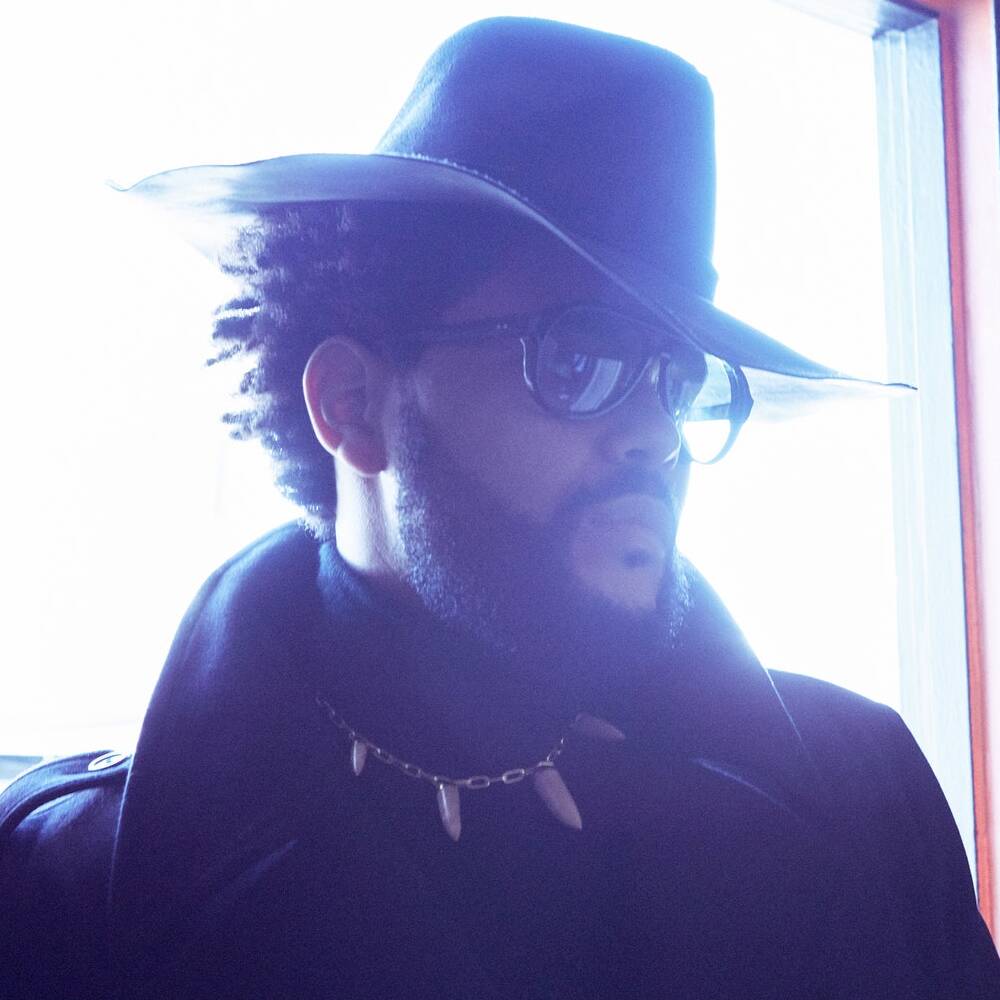 GQ Magazine yesterday unveiled its smoldering September global cover featuring none other than Grammy Award winner, The Weeknd. In the magazine – which is the brand’s very first worldwide edition – the singer talks about his next album, the darkness of his music, The Grammys, and the distinction between its public and private figures.

Accompanied with a photoshoot where he is rocking a new look and a black suit, The Weeknd sat down for a lengthy interview with GQ Magazine’s Mark Anthony Green. During the session, the Canadian artist talks on several topics, including why he stays anonymous, how he got his name, sobriety, his mixtape “Kiss Land”, Coachella, Trilogy, 2018 EP “My Dear Melancholy”, being compared to Michael Jackson, Grammy snub, artists he would like to work with, meeting Jim Carrey, the difference between Abel and The Weeknd, and much more.

“The lines were blurry at the beginning,” the 31-year-old told the magazine about his onstage The Weeknd persona versus his real name Abel Tesfaye. “And as my career developed — as I developed as a man — it’s become very clear that Abel is someone I go home to every night. And The Weeknd is someone I go to work as.”

This comes after The Weeknd said goodbye to “After Hours” to kick off his new Era “The Dawn is Coming” as he teased a new song through a trailer.

The Weeknd is living life as “sober lite” these days. That means yes, he does still smoke marijuana and drink occasionally but nothing else. “I’m not a heavy drinker, as much as I used to be. The romance of drinking isn’t there. Drugs were a crutch. It was me thinking that I needed it. And not doing the work to figure out how not to need it.” The singer shared that he has done the work to not need a crutch of drugs anymore. “I’ve spent the last few years realizing that and thanking God that I don’t need it. Because for a lot of people, it’s hard to shake it. But I knew I didn’t want it.”

Another reason for stopping his drug use? “I eventually want a family,” he said.

#2. He will no longer submit his music for Grammys consideration

During the interview, the Blinding Lights singer also touched on the fact that his widely revered last album, “After Hours” was snubbed by the Grammys. This time with the added benefit of promoting the idea that “success” is a concept best self-defined when it comes to artists. As a result, Abel stated that he will no longer submit his music for Grammys consideration in the future. He also said he’s since arrived at a place in his life where he “never” wants to know the real story of how an album of that stature could be ever shut out by such an institution.

“I mean, I have no interest,” Abel said when confirming he still intends to no longer submit his music. “Everyone’s like, ‘No, just do better next time.’ I will do better, but not for you. I’m going to do better for me.”

#3. He feels guilty when he dates non-celebrities

And of course, something on love. The Weeknd revealed to GQ magazine that he often feels “guilty” when he brings attention to non-celebrities he dates. “I try not to do too much. I just try not to bring attention to myself,” he said. “And I just love being in normal situations, man. It’s such a great feeling. To be able to just like go on a walk and not being in a f—ing SUV.”

13 Stunning Hairstyles That Flatter A Round Face

Africa Is Not A Continent Of Unrealized Potential: Tony Elumelu Named On Time 100 2020 Most Influential List + Other Black People Listed