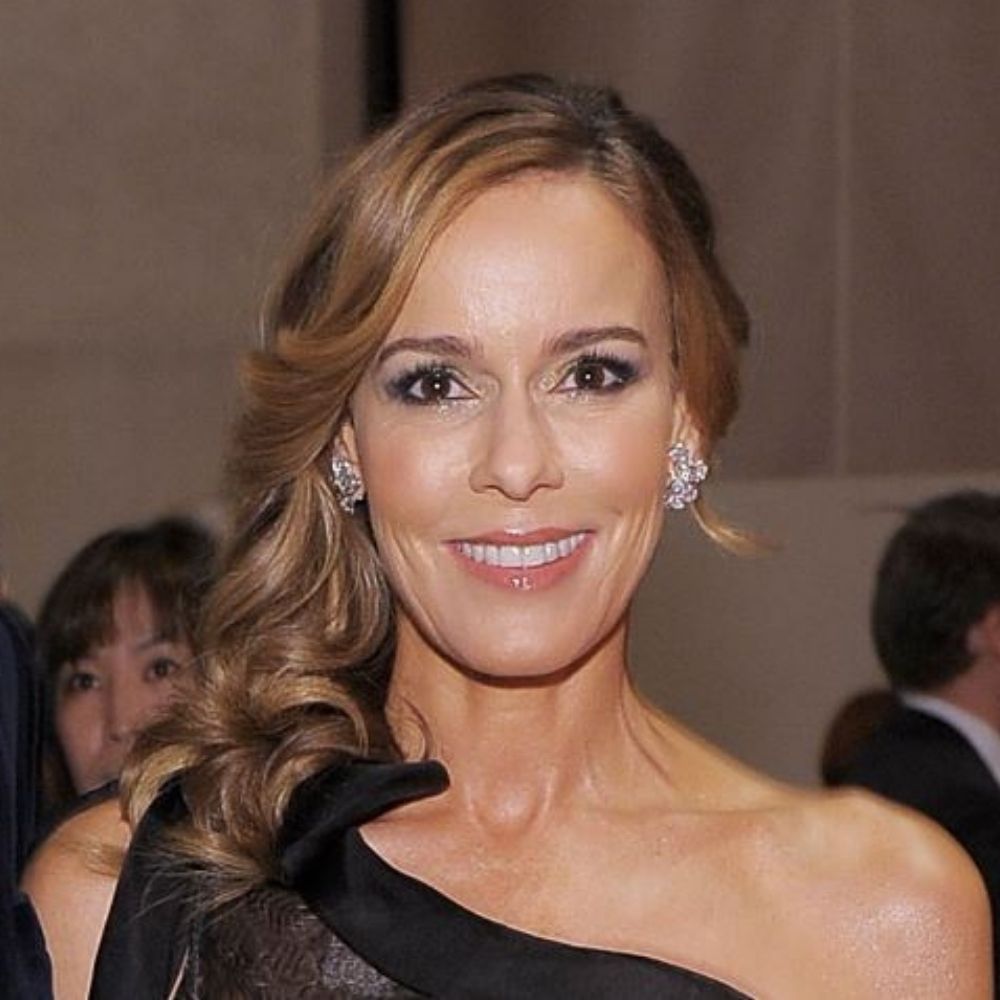 It’s that time of the year again and this time, 2,755 individuals made the Forbes’ World Billionaire List of which 328 happen to be women. This is a significant increase from 241 women who made the 2020 list. These women are either self-made billionaires or heirs who inherited a fortune. Whatever the case may be, they have one thing in common and that’s the drive to keep pushing and multiplying their wealth through hard work and strategic re-investments.

Oprah, the richest Black woman in the world came in at No. 1174 with a net worth of $2.7 billion. Isabel dos Santos, the eldest daughter of Jose Eduardo dos Santos, Angola’s former president, who was once the richest woman in Africa didn’t make the list this year.

Profile: Françoise Bettencourt Meyers is the third generation successor of L’Oreal and has done a great job multiplying the family fortune. Although the multi-billion cosmetic company faced financial declines as a result of the pandemic, its stocks have risen by 38%, leaving Meyers with a net worth of $73.6 billion.

Profile: Former world’s richest woman and daughter of Sam Walton is second in line after gaining $7.4 billion last year. The initiative to inculcate free delivery as part of an Amazon Prime-like membership program skyrocketed sales to 69% just in the month of January alone. Alice Walton chose a different path from Walmart and decided to tow the path of the arts.

Profile: Philanthropist MacKenzie Scott is sitting firmly as the third world’s richest woman despite giving out $5.8 billion across the United States. The ex-wife to Amazon founder, Jeff Bezos had her net worth increased by $17 billion even as she pledges to keep giving towards advocacy.

Profile: Julia Koch sits on the board of directors for Koch Industries and with a 42% stake in Koch Industry, Julia sits comfortably at No 4 on the Forbes women billionaire list.

Profile: Asian billionaire Yang Huiyan who owns about 58% of Country Garden Holdings stayed on the wheel to keep the company driven even after experiencing a 14% loss due to the lockdown.

Profile: Jacqueline Mars isn’t only making sure there’s an ample supply of M&M’s but is copping major bars alongside her brother, John Franklin Mars. The two are obviously making all the right financial decisions and keeping it locked.

Profile: Billionaire heiress Susanne Klatten saw a $10.9 billion increase as car sales vamped up. We don’t know if it’s a result of the relief from the pandemic or the fact that many people are finally having places to go and are storming car shops.

Profile: The next time you’re in search of a “Get Back Up” motivation, Google Iris Fontbona. The billionaire, who faced major financial hits which set her net worth rolling downwards is back. She rejoins the Forbes billionaire list and is placed on the top 10 world’s richest women.

Profile: It’s a popular saying that sometimes you need to dig deeper to get your treasures and Gina Rinehart lives by this principle. As things progress and balance out, the chair of Hancock Prospecting Group with a whopping 77% stake, her net worth has indeed blown up.

Profile: American finance expert and president of Fidelity investments with over 45,000 employees under her pay role has put in the work and it’s evident as she makes Forbes’ Richest Women 2021.

Profile: Founder, CEO, and chairperson for Hansoh Pharmaceutical with a 66% stake. Her wealth boosted during the Covid-19 pandemic.

Profile: The widow of tech mogul Steve Jobs, Co-founder and former CEO of Apple Inc, Laurene Powell Jobs donated $2 million to Hilary Clinton in 2016. The philanthropist raised an additional $4 million for Clinton, among many philanthropic works.

Profile: Chinese businesswoman Wu Yajun started off as a journalist and is presently the co-founder and former CEO of Longfor Properties.

Profile: The biggest shareholder and Co-founder of Sun Hung Kai Properties,  Siu-hing is the backbone behind the largest property developer in Hong Kong.

Profile: One of Britain’s richest women, Kirsten Rausing owns a third of the holding company Tetra Laval packaging company. The heiress is also an award-winning horse breeder in the UK and a philanthropist.

Profile: Innovative Chinese entrepreneur Qunfei was named the world’s richest self-made woman in 2018 with a net worth of $ 9.8 billion. This figure has surmounted with Ken’s Technology becoming China’s largest technology IPO.

Profile: Bakalchuk is one of the self-made women on Forbes’ Richest Women list. She started her company with $700 and groomed it into a multi-billion company, making her the richest woman in Russia.

Profile: Jindal became the chairperson of Jindal Group after her husband passed in 2005. The Indian business mogul and politician has since climbed upwards, never looking back. She is the richest woman in India.

Profile: Blair Parry-Okeden inherited 25% of the company Cox Enterprises after the demise of her mother and was Australia’s richest person by net worth in 2016 according to Forbes Asia.

Article updated to clarify Oprah’s net worth and position and that Isabel dos Santos didn’t make the list this year.

Catherine Zeta-Jones Opens Up To WSJ. Magazine On Marriage, Her Diet + More