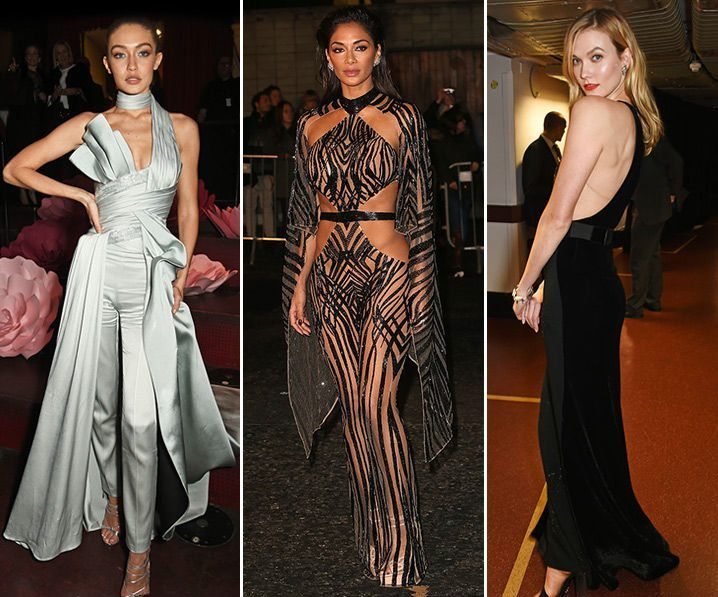 The Fashion Awards 2016 — formerly the British Fashion Awards hosted by British Fashion Council and Swarovski held last night at the Royal Albert Hall in the city of London and all the stars and who’s who in the fashion industry came out to play. From top designers like Christopher Bailey of Burberry to super models like Naomi Campbell, pop star Lady Gaga, hollywood actress, Salma Heyek Pinault and her LMVH hubby Francois-Henri Pinault – everyone, well almost, everyone who matters in the fashion industry was present.

It was a big night for the award winners; Alessandro Michele of Gucci for winning the International Accessories Designer Award, Gigi Hadid honoured as International Model of the Year, Willow and Jaden Smith were honored with the New Fashion Icons title, while the Outstanding Achievement in Fashion Award and Isabella Blow Award for Fashion Creator careers were awarded to Ralph Lauren and photographer Bruce Weber respectively in celebration of their life long career.

Other awards and their winners include:

Which looks are your faves from the Fashion Awards 2016?

9 Things You Should Ask For This Christmas: A Man’s Wish List