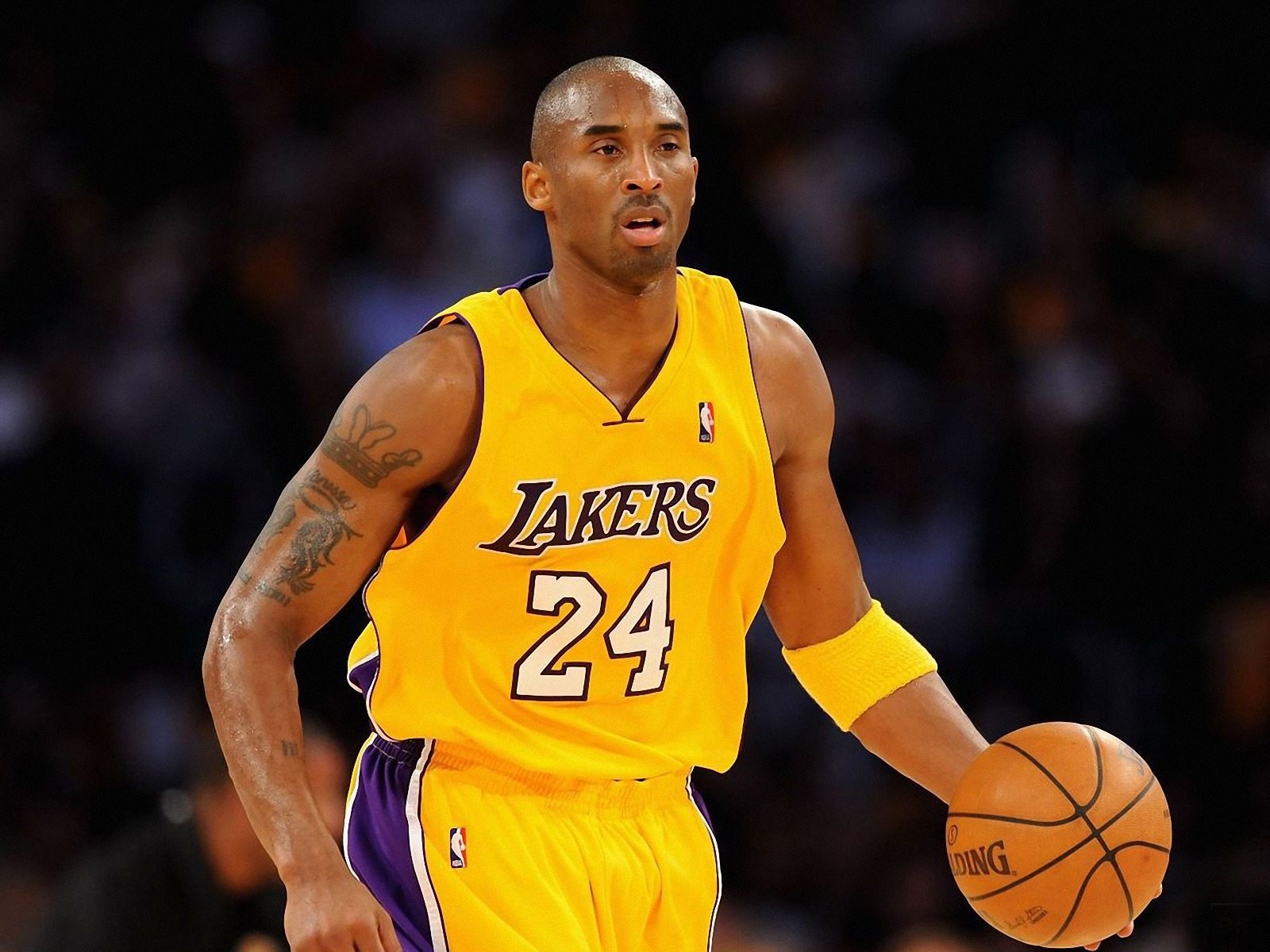 April 13, 2016 – Today in sports is very topical. The basketball world is in absolute celebratory mode as two very important landmarks are set to be achieved. First, the legendary Black Mamba, Kobe Bryant of the Los Angeles Lakers is set to play his last game as a professional basketball player against the Utah Jazz. Secondly, the intensely ambitious Golden State Warriors, the defending NBA Champions, are about to eclipse the hallowed 72 game winning record of the fabled Chicago Bulls of the Michael Jordan-Scottie Pippen-Dennis Rodman era. If they beat the Memphis Grizzlies tonight, they will own the dizzying record of 73 wins in a grueling 82 game season. One thing is sure to happen, history will be made tonight!

Interestingly, the story of the Golden State Warriors  has a very heavy Nigerian element as two Nigerians have played a prominent part in their championship from last season to the fairytale run towards breaking the 72 win record. Andre Iguodala (small forward) and Festus Ezeli (center) are an integral link to the success of the Warriors. They have brought to the fore the Nigerian tradition of excellence in sports and other endeavors. Though Iguodala has an African-American Mom and has never been to Nigeria, Ezeli was born in Nigeria and only moved to the USA at the age of 15. Iguodala previously played for the USA in the 2010 World Championships and the 2012 Olympics. Ezeli, patriotically, has already committed to playing for Nigeria at the 2016 Olympics in the summer.

When you sit down with your chin-chin and drink tonight, saluting Kobe Bryant for providing 20 years of thrilling basketball or cheering on Stephen Curry, Ezeli and Iguodala to their historic win, remember that sports acknowledges and promotes a fashion of excellence. We’ll touch on that issue and lean towards the profound effect of Nigerian sports stars in future posts.

Meanwhile, I’ll definitely be a biased spectator and root for a Golden State win tonight. After all, like we say at all competitions, Naija no dey carry last!