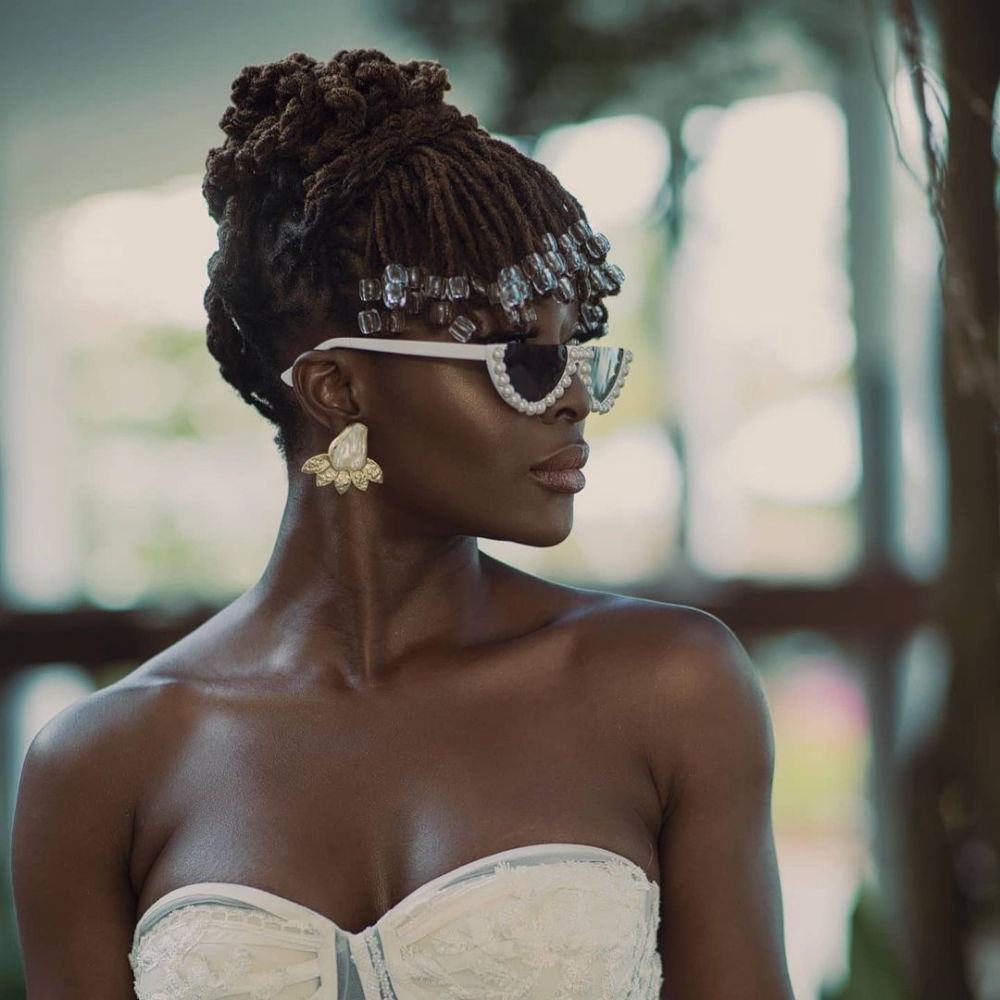 Dreadlocks, also known as dreadlocs, locs, dreads, or in Sanskrit, Jaṭā, are ropelike strands of hair formed by matting or braiding hair. While some people are believed to have been born with dreads, others opt for the dreadlocks as a style of hair. For those who are not willing to commit to having their hair loced, they tend to adopt locs in their faux form. Styles For Locs. Styles For Dreadlocs.

The history of locs

No one knows the exact date and group of people who began wearing dreadlocks as there have been varying accounts as to its history. However, the first written evidence of locs is in what is now India’s Vedic scriptures, which show the deity Shiva wearing the style. The word used in the Vedic scriptures is ‘jaTaa,’ which means “twisted lock of hair.” Nonetheless, the first archeological proof of people wearing dreadlocks came from Egypt where mummies were recovered with their dreadlocks still intact. Styles For Dreadlocs.

More on its history

Irrespective of their origin, dreadlocks have been worn by nearly every culture at some point in time. Roman accounts stated that the Celts wore their hair ‘like snakes.’ The Germanic tribes and Vikings were also known to wear their hair in dreadlocks. Dreads were also worn by the monks of the Ethiopian Orthodox Tewahedo Church, the Nazarites of Judaism, the Sadhu’s of Hinduism, the Dervishes of Islam, and many more. There are even suggestions that many early Christians and Judaists wore dreadlocks; most notably in the case of the latter, Sampson who was said to have locks of hair which gave him his inhuman strength. Styles For Dreadlocs. Styles For Dreadlocks.

In Nigeria, dreadlocks are popularly known as ‘dada’ and in the past, having this style of hair had people look at you as being irresponsible. The Yorubas believe that children born with dada are spiritual beings and descendants of the gods by virtue of their dreadlocks. As such, their hair is not to be groomed and can only be touched by their mothers. Amongst the Igbos, children with dreadlocks, called ‘Elena’ (Child King), are believed to the reincarnations of deities or great men and women.

Artists like Bob Marley, Majek Fashek, and Ras Kimono wore locs and served as sources of inspiration for many as the hairstyle has gradually reached its peak in mainstream. Today, we have seen this hairstyle on celebrities like Lauryn Hill, Ciara, Zendaya, Burna Boy, Ava DuVernay, Willow Smith, Wiz Khalifa, Lil Wayne, amongst others. Styles For Dreadlocs. Styles For Dreadlocks.

Keeping dreadlocks is a lifestyle commitment and like your natural hair, it should not be left by itself as it tends to make one look unkempt. Your locs should be washed frequently, moisturized, and completely dried to keep it from developing an unpleasant smell. When styling your dreads, be sure to be as creative as possible with your use of color, ribbon, dread bands, barrettes, beads, charms, scarves, jewelry, and more.

They can also be styled in ponytails, bangs, updos, braids, twists, and the best part is that you can still reach out for your weaves and wigs if you are craving a different look, that is if you wear your dreads short. There is no shortage of locs styling options as long as you have a good stylist and armed with these dreads style inspirations we have curated.

Check out 29 more styles for your dreadlocks…