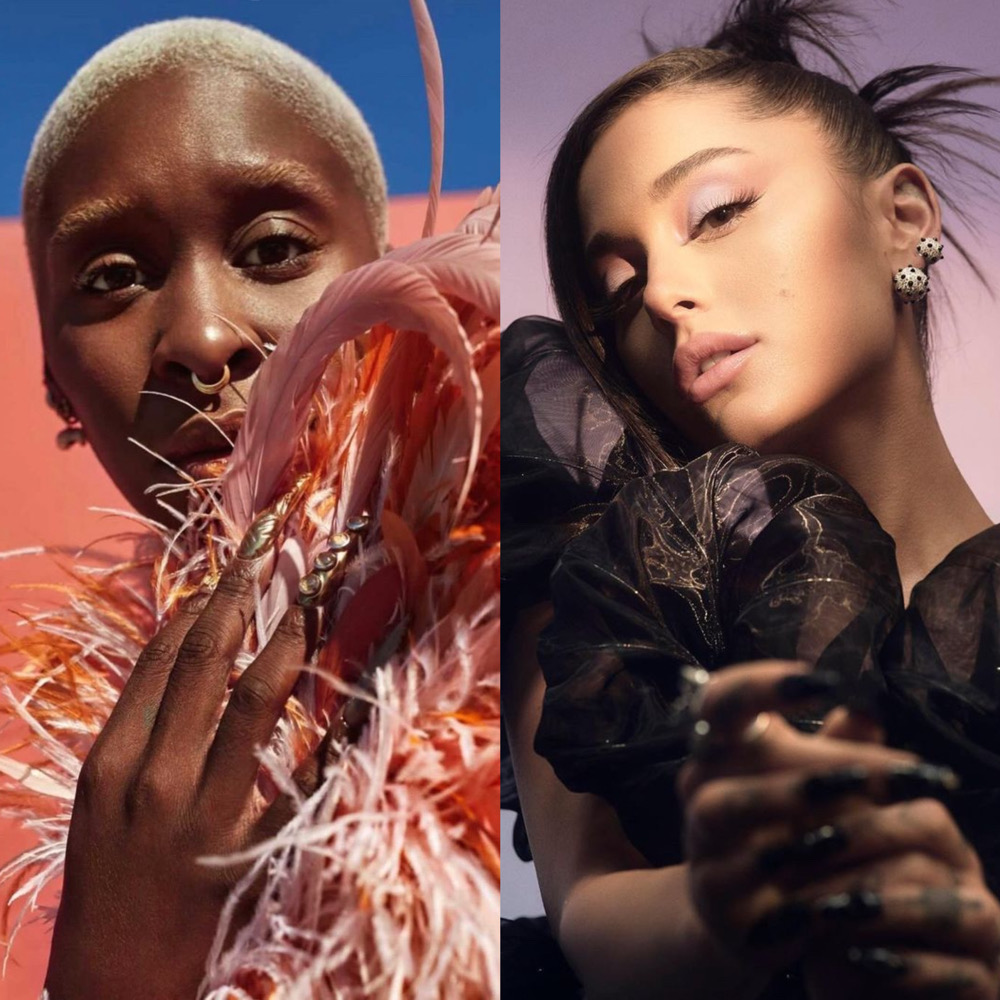 Cynthia Erivo and Ariana Grande cast in Wicked movie adaptation, Eternals banned in Nigerian cinemas, Xavi set time be Barcelona’s coach. Stay in the know with our Rave News Digest which summarizes five of the hottest global news you need to catch up on, saving you time and energy. Consider it your daily news fix.

Goooood Newwwws!!! The incredible #CynthiaErivo and @ArianaGrande will be our Elphaba and Galinda in @WickedMovie @UniversalPics Get ready for a match up like you’ve never seen!!! In pink and green!!! pic.twitter.com/t1eH82mCe7

Cynthia Erivo and Ariana Grande have been cast as the leads in Wicked movie adaption. The two announced on Thursday, November 4, that they will star the lead characters in the film adaptation of the long-running Broadway musical “Wicked.”

“Goooood Newwwws!!!” the film’s director, Jon M. Chu, tweeted. “The incredible #CynthiaErivo and @ArianaGrande will be our Elphaba and Galinda in @WickedMovie @UniversalPics Get ready for a match up like you’ve never seen!!! In pink and green!!!”

“Wicked” is one of Broadway’s longest-running musicals and follows the unlikely friendship of Elphaba, the Wicked Witch of the West, and Glinda (pronounced Ga-Linda), The Good Witch, in their days at school. In the film adaptation, Erivo will portray Elphaba and Grande will play Glinda.

It appears Nigeria has joined an increasing list of world countries to place a ban on new Marvel superhero movie, “Eternals.” Going by multiple online reaction, the film which was slated to debut in Nigerian cinemas on November 5, has been yanked from screening schedules.

So far, cinemas are yet to comment on the sudden withdrawal of showtimes neither has the National Film Video and Censors Board (NFVCB) which has maintained a zero tolerance for gay content in Nigeria.

The Chloé Zhao directed film has sparked quite the global controversy with countries like Saudi Arabia, Qatar and Kuwait banning the film after Disney reportedly refused to cut a same-sex kiss.

Actor Mohale Motaung is expanding his brand and dipping his fingers into the skin care industry pie with the launch of his own skin care range called Elahom Cosmetics by Mohale. The actor and budding entrepreneur is now making boss moves all by himself.

Super excited to share the news, Mohale took to Instagram to show off the products he dubbed his “love letter to Africa.” Talking about the product, Mohale said the reason he decided to produce his own is that he had a challenge in finding a brand to cater for his skin.

4. The Prince of Wales meets Vanessa Nakate to share on planet health

The Prince of Wales today spoke to Ugandan climate activist @vanessa_vash about the role young people can play in ensuring the health of the planet for future generations. ??#COP26 pic.twitter.com/WsyavkPjWU

— The Prince of Wales and The Duchess of Cornwall (@ClarenceHouse) November 4, 2021

From gracing the cover of TIME Magazine for November 2021, Vanessa Nakate – a Ugandan climate activist — has gone on to meet The Prince of Wales – Charles Philip Arthur George. The 24-year old met Charles, Prince of Wales, in Glasgow, where she brought an African voice to the UN Climate Change Conference (Cop26).

Nakate has been calling on world leaders to cut carbon emissions with a goal of limiting the rise in global temperature to 1.5°C above pre-industrial levels. She says the young generation has been betrayed by governments’ failure in achieving the goal, therefore the need for urgent action. Through this message, she secured the audience of Charles, who met her to discuss the “role young people can play in ensuring the health of the planet.”

Xavi to Barcelona, confirmed and here we go! Official statement from Al-Sadd on the agreement completed with Barça. Xavi is back and he’s the new manager. ?? #FCB #Xavi pic.twitter.com/fUdSxjbua4

Former Barcelona star Xavi is set to take over as the club’s manager with Al Sadd saying they have agreed to allow him to join the Spanish giants. The Qatari club had previously said their 41-year-old boss would not be allowed to leave.

Xavi, who played 779 games and won 25 titles with Barca, had said publicly he hoped “to go home” as Barca boss and that an agreement could be reached. Al Sadd say Barca have paid the release clause in Xavi’s contract. Since Barcelona sacked Ronald Koeman on 27 October, Xavi has been heavily linked with a return to the Nou Camp where he spent the majority of his illustrious playing career.