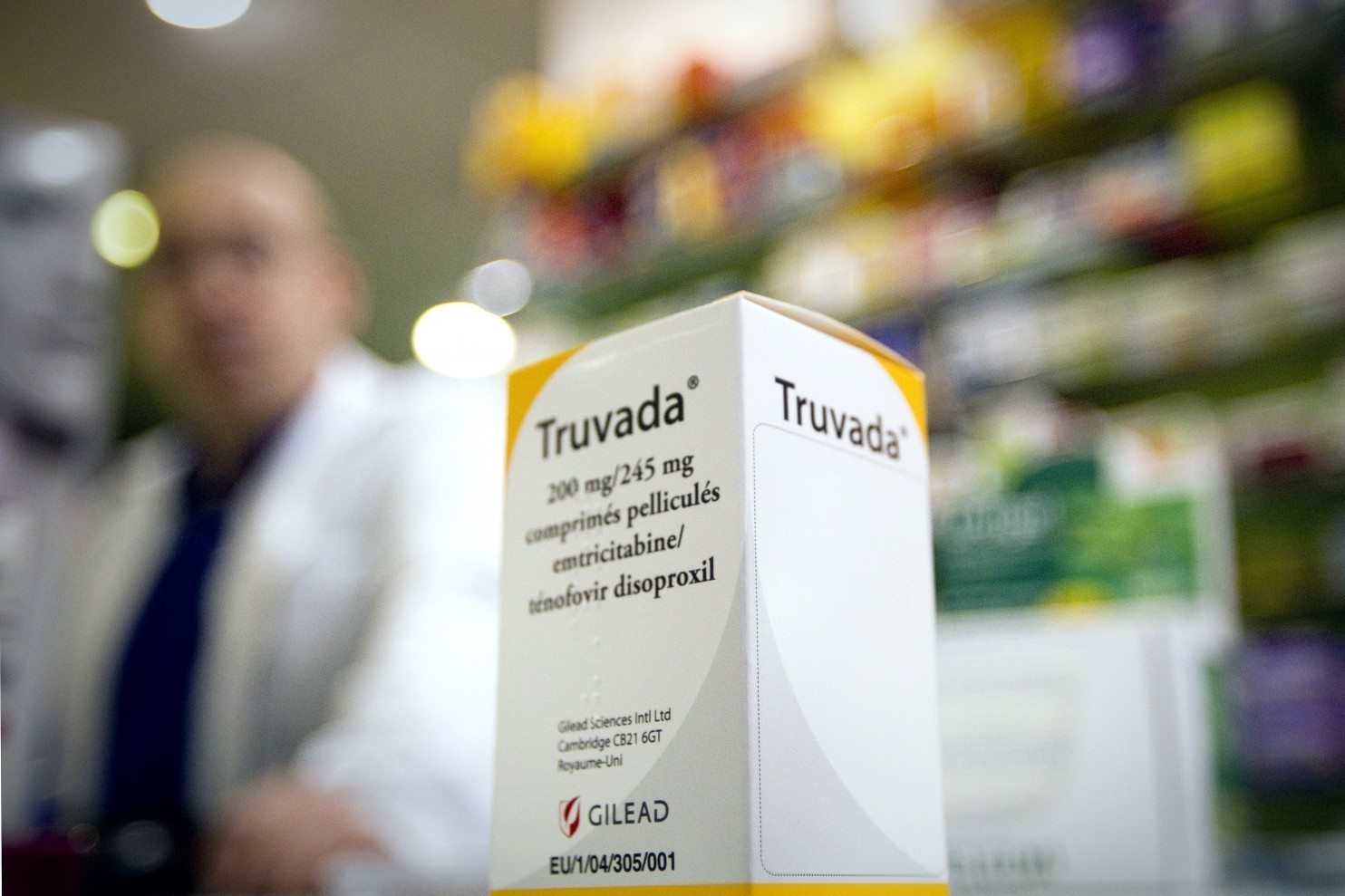 According to research data, up to two million new HIV infections still, occur yearly worldwide. Recent studies have shown that pre-exposure prophylaxis pills / drugs with antiretroviral medications are a potential way to the prevention of new infections among those at risk of HIV. Your health is important!

A few days ago, an openly gay Nigerian man, Kenny Badmus who relocated to the US in January 2015 after coming out of the closet revealed (on his Facebook page) just how much he misses Nigeria and how saddened he is over not being able to go back home for fear of being killed over his sexuality. He also expressed that although he’s homesick and quite lonely, he is happy he lives in a country where he can walk the streets as a gay man without feeling endangered. He also revealed that he’s HIV positive.

There are millions of homosexual and heterosexual persons living with HIV all over the world.  But it seems hope is on the horizon as a new drug that is known as PrEP (Tenofovir-emtricitabine) promises HIV prevention in the at-risk population.

PrEP trials in various populations, including men who have sex with men, heterosexual individuals with an HIV-infected partner, heterosexual people in areas of high HIV prevalence, and injection drug users, have demonstrated a reduction in the risk of HIV infection by 44 to 90 percent with daily use of tenofovir-emtricitabine compared with placebo. The level of protection was greater among participants who were highly adherent to medication (measured by drug levels). Most patients in these trials also received risk-reduction counseling which encouraged condom use, as well as screening and treatment for sexually transmitted diseases.

Besides taking drugs and being on pills or medication, arming yourself with knowledge on the prevention of HIV is essential to reducing your risk of being infected.

Singer Lynxxx Preaches On Premarital Sex, Says “Be very Careful About Who You Are Intimate With”