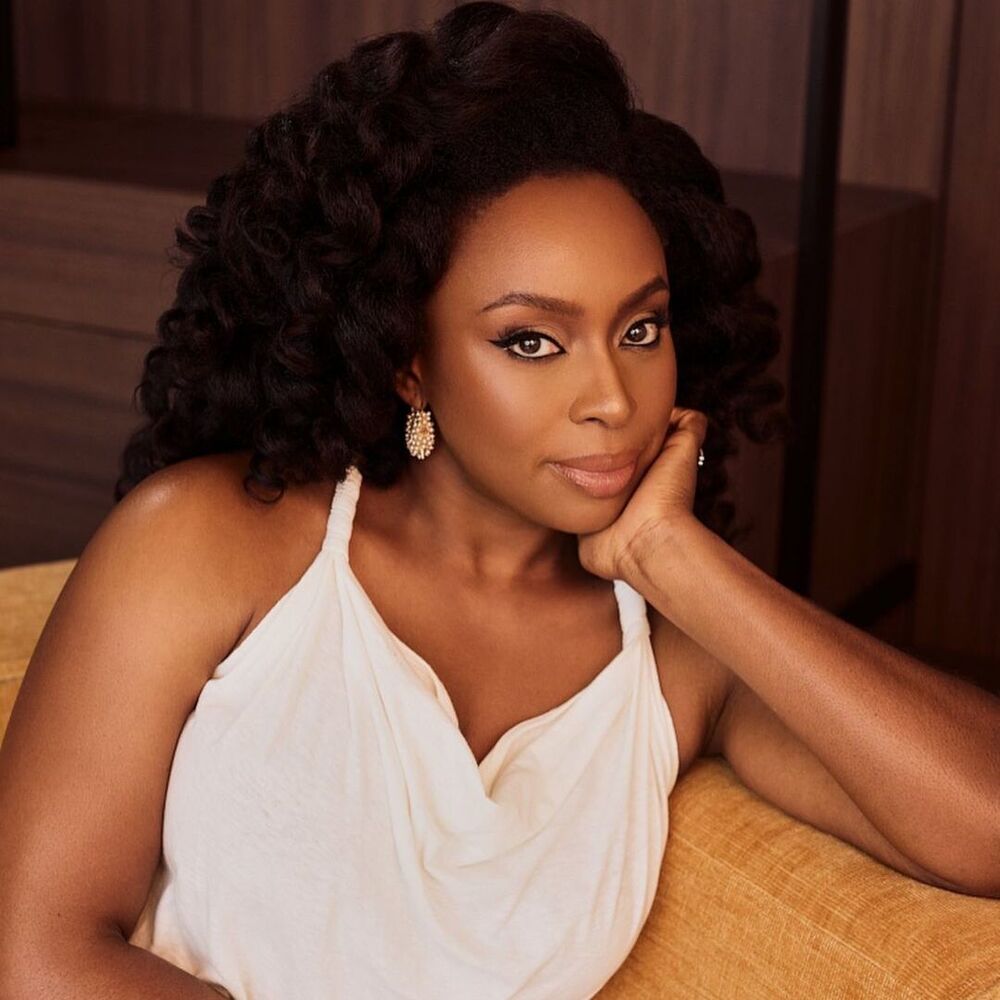 Chimamanda Ngozi Adichie to be honored by Harvard University, Karl-Anthony Towns gives Jordyn Woods special gift on 25th birthday, Araujo to undergo surgery. Stay in the know with our Rave News Digest, which summarizes five of the hottest global news you need to catch up on, saving you time and energy. Consider it your daily news fix.

1. Chimamanda Adichie to be honored by Harvard for her contributions to African and African American culture

Multi-award-winning Nigerian writer Chimamanda Ngozi Adichie is among the honorees recognized by Harvard University this year for their contributions to Black history and culture. Harvard University’s Hutchins Center for African and African American Research will award the W.E.B. Du Bois Medal to Chimamanda and six other recipients on October 6. Alongside Adichie, activist and basketball legend Kareem Abdul-Jabbar; award-winning actress Laverne Cox; philanthropist and patron of the arts and education Agnes Gund, among others, will be honored at Harvard’s Sanders Theatre on its campus in Cambridge, Massachusetts.

The W. E. B. Du Bois Medal is Harvard’s highest honor in the field of African and African American studies. The medal is named after William Edward Burghardt Du Bois, the first Black student to earn a doctorate from Harvard in 1895. With this award, Adichie joins an exclusive list of trailblazers, including Muhammad Ali, Maya Angelou, Ava Duvernay, Dave Chappelle, Queen Latifah, Nasir “Nas” Jones, John Lewis, Steven Spielberg, athlete-activist Colin Kaepernick, and others who are past recipients of the iconic medal.

This is beautiful. Karl- Anthony Towns pens note to girlfriend Jordyn Woods for her Birthday: “You pick two businesses you want to start and I will fund them.” ♥️ pic.twitter.com/1Dh2VgyRDK

NBA star Karl-Anthony Towns went above and beyond when celebrating his girlfriend, Jordyn Wood’s 25th birthday on September 23. In a heartfelt letter, Towns wrote, “To My Birthday Girl, Happy 25th Birthday! After this, you get to say you 18 every year like your moms lol…” He continued, “I know every year I have showered you with material gifts that people wish they could to (King S—) but this year, your 25th year walking this earth, it’s time to go from that girl to a full woman. You pick two businesses you want to start, and I will fund them. It’s time to take that next step in this thing we call life. Te Amo Mucho, let’s take over the world…together. Love, KAT.”

Woods posted a photo of the letter on her Instagram Story, along with the following note: “He knows how hard I have been working on these projects, and this is the last step.” Woods and Towns have been official since 2020. They started off as close friends before jointly deciding that dating your best friend was an entire vibe. Over the weekend, Woods threw a fabulous Backyard Bash with her close friends and family members. In a fun carousel of photos on Instagram, the socialite chronicled her fun-filled event that featured everything from a two-tiered cake adorned with a sparkler candle to a delightful dance moment.

culture who have made ground-breaking efforts to expand the culture of hip-hop on the World Stage. Riky Rick's dynamic and prominent voice in SA hip-hop has earned him recognition as a highly regarded creative who has left an indelible mark on the global music scene…

South African rap legend, Rikhado “Riky Rick” Makhado will be honored posthumously with the Global Visionary Award at the upcoming 2022 BET Hip Hop Awards in Atlanta, Georgia on September 30. The legendary late rapper will be the inaugural recipient of the accolade, which recognizes and honors champions of culture, including artists, DJs, and music industry professionals who have made ground-breaking efforts to expand the culture of hip hop on a global stage.

“The BET Global Visionary Award comes as a heart-warming opportunity to celebrate Rikhado’s life and his deep love for humanity,” said Louisa Zondo, Riky Rick’s mother. The 34-year-old passed away by suicide in February.

Pheelz’s “Finesse” featuring BNXN FKA Buju and Bad Boy Timz’s “Skelele” featuring Olamide have been included in the soundtrack for the FIFA 23 console game. The Afrobeats stars will join a long list of other artists spread across the world to make up the Soundtrack of one of the highest-selling video games.

Their inclusion sees them join Fireboy DML and Nneka as the only Nigerians whose songs have featured on the FIFA soundtrack. Fireboy’s “Party Scatter” was part of the soundtrack for FIFA 2021 while Nneka’s “Kangpe” feat Wesley Williams made the FIFA 2010 soundtrack.

Ronald Araújo has decided to have surgery on his right thigh and will be out 2-3 months, missing the World Cup, per multiple reports pic.twitter.com/KehiAc8oaQ

Ronald Araujo will have surgery next week after suffering a thigh injury and could miss Uruguay’s 2022 World Cup game. The Barcelona defender sustained a thigh injury while on international duty in a friendly with Iran. The Catalan giants have confirmed the center-back will require surgery, which means he is a doubt for the World Cup that is due to start on November 20. Uruguay has been drawn into Group H along with Portugal, Ghana, and South Korea.

Araujo’s injury is a big blow to Barcelona as the defender has become a key figure in the heart of the Catalans’ backline. “Ronald Araujo will undergo surgery on Wednesday for the adductor longus tendon avulsion he has in his right thigh,” read a club statement. “The operation will be carried out by Dr. Lasse Lempainen, under the supervision of the Club’s medical staff, in Turku, Finland.” Chimamanda Adichie Harvard University