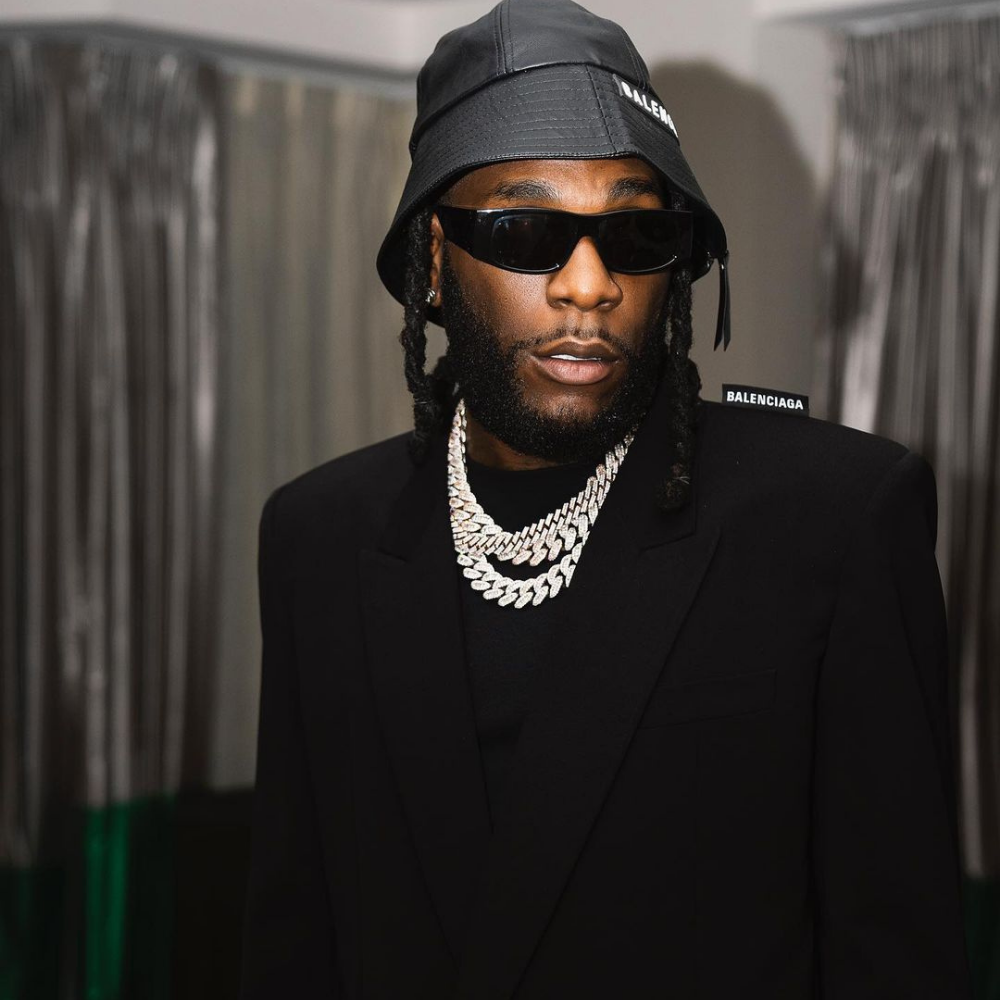 Burna Boy to livestream Madison Square Garden show on YouTube, Kamala Harris tests positive for COVID-19, Zaha equals Kanu’s Premier League record. Stay in the know with our Rave News Digest which summarizes five of the hottest global news you need to catch up on, saving you time and energy. Consider it your daily news fix.

Burna Boy‘s “One Night In Space Concert” will be streamed live on YouTube. The African Giant is set for another Spaceship experience in the United States after recently touring Europe and selling out the 20,300 capacity Accor Arena in Paris twice, the 13,000 capacity 3Arena in Ireland, and the 9,500 capacity Geneva Arena in Switzerland.

The Grammy winner announced on his YouTube page that he will be performing at New York City’s Madison Square Garden, which has a capacity of 20,789 people. The event will be streamed live on the social video sharing platform, according to the announcement. The event scheduled to hold at 9PM EST on the 28th of April 2022.

Yesterday I received my second COVID-19 booster shot. We know that getting vaccinated is the best form of protection from this virus and boosters are critical in providing an additional level of protection. If you haven’t received your first booster—do it today.

Vice President Kamala Harris has tested positive for COVID-19, her office announced on Tuesday. In a statement released by her press secretary Kirsten Allen, Harris has exhibited no symptoms and will isolate and continue working from her official residence. According to the statement, Harris tested positive on both rapid and PCR coronavirus tests.

According to the Centers for Disease Control and Prevention, COVID-19 cases have seen an increase in the US over the past month with more than 44,000 new cases between March and April, and more than 1,629 hospital admissions in the same period. COVID-19 deaths have been on a downward trend, though.

Government is putting together a team of experts to ensure relief funds are not looted, which citizens expect to happen following lockdown PPE scandals 👇 #KZNFloods https://t.co/Uvk0hSKGjZ

The South African president has promised more help to rebuild communities devastated by the recent floods, but has warned of tougher measures to ensure relief funds are not lost to corruption. Some 435 people died and more than 50 are still missing — most in KwaZulu-Natal province. Cyril Ramaphosa said the flooding was evidence that climate change was the biggest threat to the future of humanity.

He said many South Africans were worried that money for victims of the flooding would be lost to corruption — something he described as a great source of shame. Ramaphosa said real-time audits would be carried out to prevent funds being stolen.

A second Ebola patient has died in the Democratic Republic of Congo days after a fresh outbreak emerged in the city of Mbandaka, in Equateur province. The World Health Organization (WHO) said the second fatality was a female relative of the first case. On Monday, health authorities said more than 100 people had been identified as possible contacts, and a vaccine was expected to be rolled out this week.

DR Congo has seen 13 previous Ebola outbreaks, including one that ended two years ago, which causes more than 2,000 deaths. Samples analyzed at the main laboratory in Kinshasa showed that the new outbreak is not linked to previous ones. Investigations are ongoing to determine the source of the new outbreak. Some 1,300 vaccines are scheduled to flown from Goma, in the eastern part of the country, to Mbandaka. The vaccination exercise will begin today, Wednesday.

With his appearance in Monday’s Premier League match against Leeds United, Wilfried Zaha added another historic achievement to his illustrious resume as he became the joint-third most capped African in the competition’s history. By starting against Jesse Marsch’s men, the Cote d’Ivoire international earned his 273rd cap in the English top-flight, moving him level with Nigerian football legend Nwankwo Kanu.

The lanky striker accrued that number during a spell that saw him represent Arsenal, West Bromwich Albion, and Portsmouth during his 13-year stay in England. Kolo Toure and Shola Ameobi are the only Africans to have played more games in the tournament. While former Arsenal, Liverpool and Manchester City defender Toure amassed 353 caps, Newcastle United icon Ameobi occupies the second spot with 298 matches under his belt. Should Zaha feature against Southampton at St. Mary’s Stadium on April 30, that will see him eclipse Kanu’s mark to occupy the second position.