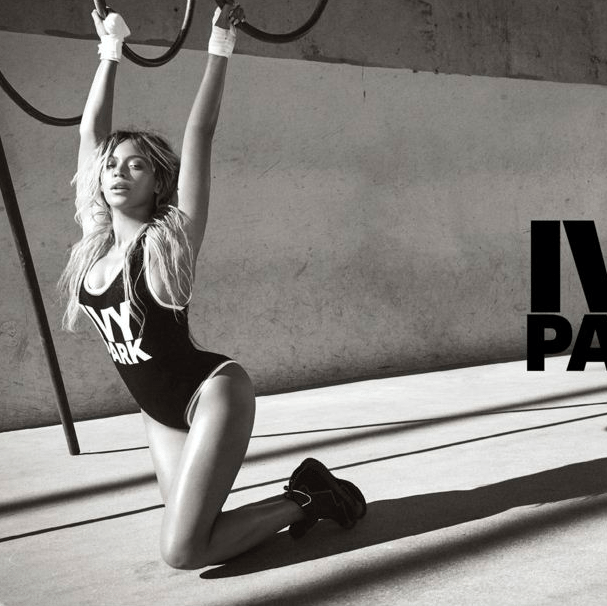 The collection will feature leggings, T-shirts, crop-tops and jackets all designed for fitness and leisure wear. It will go on sale at selected Topshop and high-end department stores around the world on April 14.

Beyoncé, one of the most influential celebrities in the world, announced the line by posting photos on her Instagram account, which has more than 65 million followers.

She also released a video in which she dances, swims and works out in some of the clothes, and she is featured on the cover of the April issue of Elle magazine promoting the brand.

In the video which features images from the singer’s childhood and her daughter, Beyoncé said the brand’s name also pays homage to a park in Houston, where she grew up, that has inspired her.

Beyoncé’s clothing line taps into the current trend for “athleisure,” which fuses sportswear with streetwear, where clothes usually worn at the gym or on sports fields are also worn socially.

R&B singer Rihanna joined forces with sportswear brand Puma in 2015 to design sneakers that sold out and helped reconnect the brand to female consumers. Rihanna expanded the collection to include athleisure clothing this year.

Actress Kate Hudson co-founded her Fabletics collection of stylish workout clothes online in 2013 and expanded it into brick-and-mortar stores recently.

Topshop and Beyoncé announced their joint partnership in October 2014.

Last Week, The Best Dressed Stars Were Too Sassy To Be Touched

Video: Ibukun Awosika, First Female Chairman Of First Bank, On How To Build A Sustainable Business/Brand