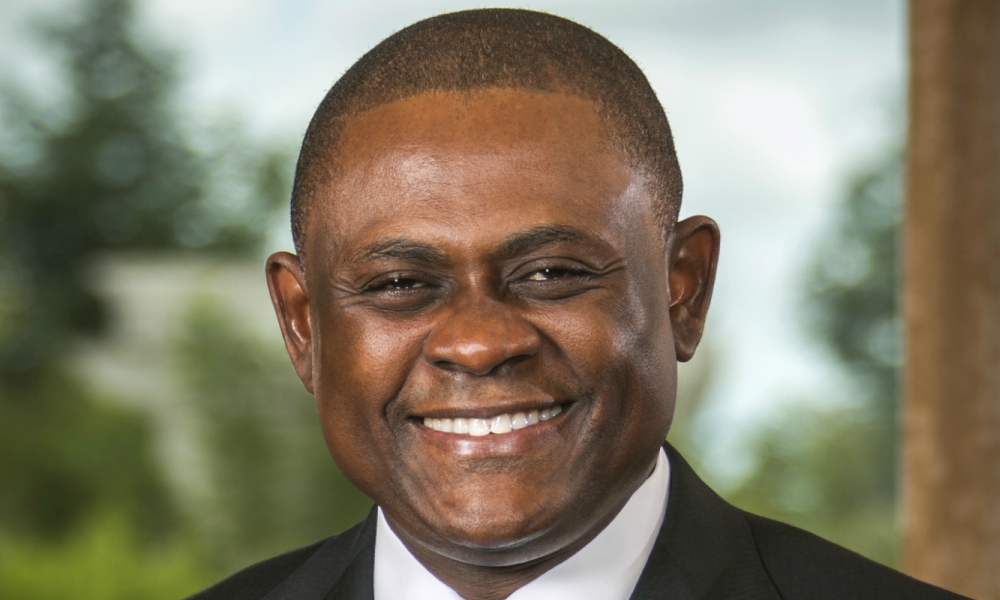 Meet Dr. Bennet Omalu. For those who are unfamiliar with his person, he’s the American-based Nigerian doctor who inspired Will Smith’s role in the 2015 movie, Concussion.

47-year-old Dr. Ben Omalu who’s now somewhat of a global household name owing to the movie’s success is an American-based Physician, Pathologist, and Neuropathologist. His work gained remarkable recognition internationally when he single-handedly discovered that retired NFL players were dying from head traumas suffered during their playing days.

This discovery was not warmly received by the American National Football League and the industry went to great lengths to suppress and discredit Dr. Ben Omalu’s remarkable discovery. However, Ben Omalu believed his findings would be effective in aiding a solution to the problem.

In 2005, he went ahead to publish this discovery in the Journal of Neurosurgery and entitled it ‘Chronic Traumatic Encephalopathy in American Football Players.’ Several years later, the NFL would eventually acknowledge the connection between concussion sustained during football and chronic traumatic encephalopathy, making Dr. Omalu’s work highly relevant and instrumental in the current measures in averting future episodes among players.

The initial rejection and critical scrutiny of Dr. Omalu’s work was subjected to did not deter his efforts at making an impact in this field of work. Today he is internationally recognized and applauded for his commitment to saving lives despite going against a giant opponent like the NFL.

Dr. Ben Omalu is currently the chief medical examiner of San Joaquin County, California, and a professor in the UC Davis Department of Medical Pathology and Laboratory Medicine.

Dr. Omalu spoke about his foray into medicine and his discovery of concussion.