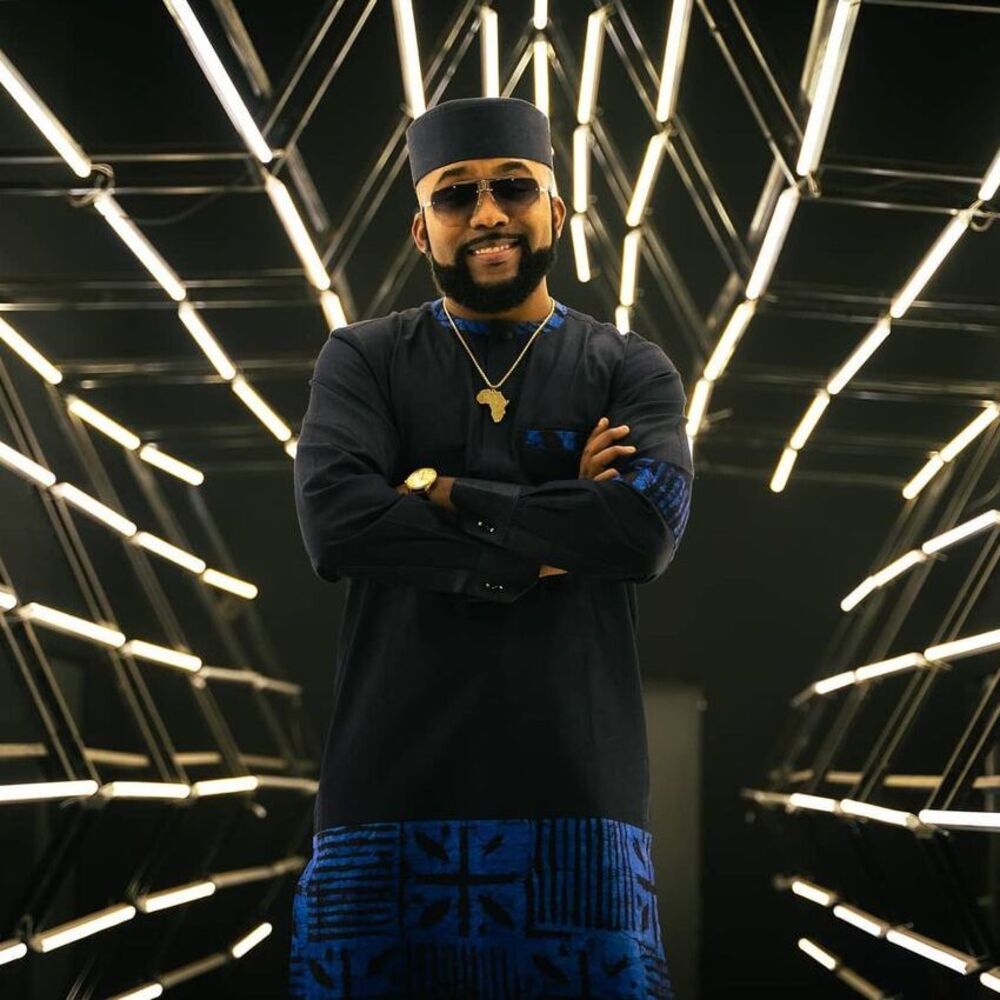 Banky W wins PDP House of Representatives primary rerun, Mariah Carey sued over hit holiday song, Wijnaldum jams to Young Jonn and Davido’s song. Stay in the know with our Rave News Digest which summarizes five of the hottest global news you need to catch up on, saving you time and energy. Consider it your daily news fix.

Nigerian singer, Bankole Wellington, popularly known as Banky W, has again, been declared the winner of the PDP primary rerun for the Eti-Osa constituency House of Representatives ticket in the 2023 general election. Banky W had a landslide victory, polling 24 votes out of 29 votes cast by delegates at the primary rerun held in Lagos on Monday. He contested against a legal practitioner, Mr. Sam Aiboni, who polled five votes. A video on his campaign Instagram page showed the counting of the votes, as attendees chanted victory songs and lifted him up in the air. This comes two weeks after he was earlier declared the winner in the election but the result slip showed his challenger, Aiboni, as the winner.

Following the controversies that trailed the primary, another election was scheduled for Monday, June 6. Announcing his victory, Banky W’s campaign team said, “While we are grateful for our success at the primaries, we are completely heartbroken at the state of our nation. We must play our part in fixing the Nation, and we must get into the system to help fix it. Our work begins now. Please join us.”

Congratulations to Banky W on this feat.

2. Mariah Carey sued over hit holiday song ‘All I Want For Christmas Is You’

Mariah Carey is being sued for copyright infringement related to her smash single “All I Want for Christmas Is You.” https://t.co/7Q8gZZf3MS

Veteran singer Mariah Carey has been sued. A lawsuit filed Friday, June 3 accuses the hitmaker of copyright infringement over her hit holiday song “All I Want for Christmas is You,” which she released in 1994 as part of her Merry Christmas album. Reports say that songwriter Andy Stone, who filed the lawsuit, claims that he co-wrote a song with the same title five years before Carey’s version hit record stores. Both songs have the same title but different lyrics and melodies. But Stone, who performs as Vince Vance with the country-pop band Vince Vance & the Valiants, says Carey and her co-defendants failed to seek or obtain permission to use, reproduce, or distribute the song.

In addition to copyright infringement, the suit alleges misappropriation and other claims against Carey, her co-writer Walter Afanasieff, and Sony Corporation of America. The complaint, filed in New Orleans federal court, seeks at least $20 million in damages. According to the complaint, Stone co-wrote his version in 1989, and it appeared on the Billboard Music Charts after getting a lot of airplay in 1993. Carey’s version has become a Christmas classic, topping the Billboard Hot 100 chart every year since 2019. It was her 19th No. 1 song.

Just last week, Barcelona star Memphis Depay was out vibing and singing along to “Dada” with a national team colleague. PSG’s Georginio Wijnaldum shared the video on his Instagram with the caption “Can’t imagine a better way to start the day ?????? ? Have a wonderful day and a blessed Pentecost ??.” In the video, Wijnaldum could be seen having lunch on some beach while the song was playing in the background.

Days after trending online, award-winning singer Kelly Khumalo released the trailer for her reality show, “Life With Kelly Khumalo” which bagged a 2021 South African Film and Television Award (SAFTA) for Best Soap Structured Reality TV Show. The new season launches on July 5, with new episodes dropping every Tuesday. Season 3 promises to show Khumalo at her most real. She captioned her Instagram post with this season’s tagline: “Y’all gon know about me.”

The new season trailer drops amid the Senzo Meyiwa murder trial, which has seen Khumalo’s name trend on Twitter because of her past relationship with him. In April, Netflix released a true-crime documentary series about the footballer’s death, “Senzo: Murder of a Soccer Star.” Despite the ongoing conspiracy theories, her career is at an all-time high.

Black Stars fans are relieved to see defender Jonathan Mensah back on his feet after being discharged from the hospital on Monday following his head injury during Sunday’s 1-1 draw with the Central African Republic in Luanda, Angola during the 2023 Africa Cup of Nations qualifier. Mensah was stretchered off and taken straight into the ambulance following a clash of heads with CAR’s Peter Guinari while defending a corner.

The incident led to a five-minute stoppage as both players received treatment on the pitch and while neither was able to continue, the Ghanaian came off worse. On Monday, a clip of Mensah being applauded by his teammates and the coaching staff as he joined them at the team hotel seemed to have calmed the nerves of Black Stars supporters ahead of their team’s trip to Japan for the Kirin Cup.