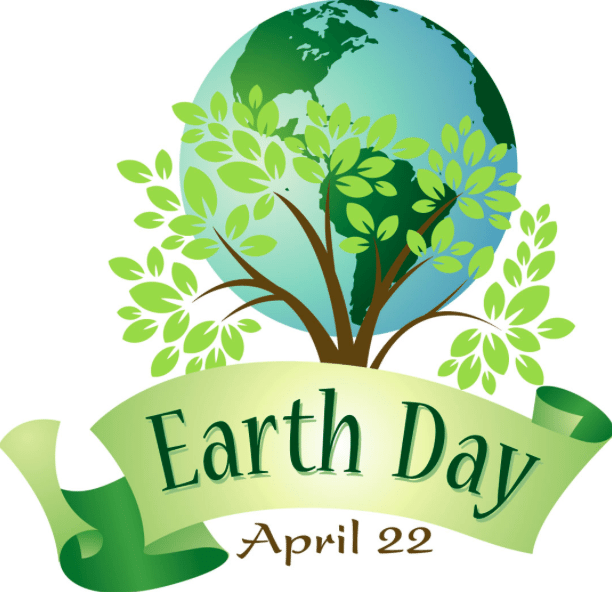 Many Nigerians are seeking to know more about Earth Day and how they can get involved. Earth Day is simply a day set aside to celebrate our planet and remind ourselves that we owe it to future generations to take care of our ecosystem and environment. Learn more about the history of Earth Day below.

Written in April 1980 by Gaylord Nelson Ten years ago this month, the environmental issue came of age in American political life. When April 22, 1970, dawned, literally millions of Americans of all ages and from all walks of life participated in Earth Day celebrations from coast to coast.

It was on that day that Americans made it clear that they understood and were deeply concerned over the deterioration of our environment and the mindless dissipation of our resources. That day left a permanent impact on the politics of America. It forcibly thrust the issue of environmental quality and resource conservation into the political dialogue of the Nation. That was the important objective and achievement of Earth Day. It showed the political and opinion leadership of the country that the people cared, that they were ready for political action, that the politicians had better get ready, too. In short, Earth Day launched the Environmental decade with a bang.

Now, ten years later, it has become popular in some circles to write the obituary of the environmental movement, to refer to the passing of the “golden era” for environmentalism. It is asserted that public interest has waned, that new worries have captured attention, that inflation, the energy crisis, and international conflict have superseded if not wiped out public concern over environmentalism.

Those who write that view are uninformed and far removed from the environmental scene or the politics surrounding it. In fact, the politics of environmentalism are so pervasive, from the grassroots to the national capital, that it is hard to believe even the most casual observer could miss it. To anyone who has paid attention, it is clear that the environmental movement now is far stronger, far better led, far better informed, and far more influential than it was ten years ago. Its strength grows each year because public knowledge and understanding grow each year.

SR Exclusive Interview: Get To Know The Turbaned One, Fashion Blogger “Dimple Khadi”