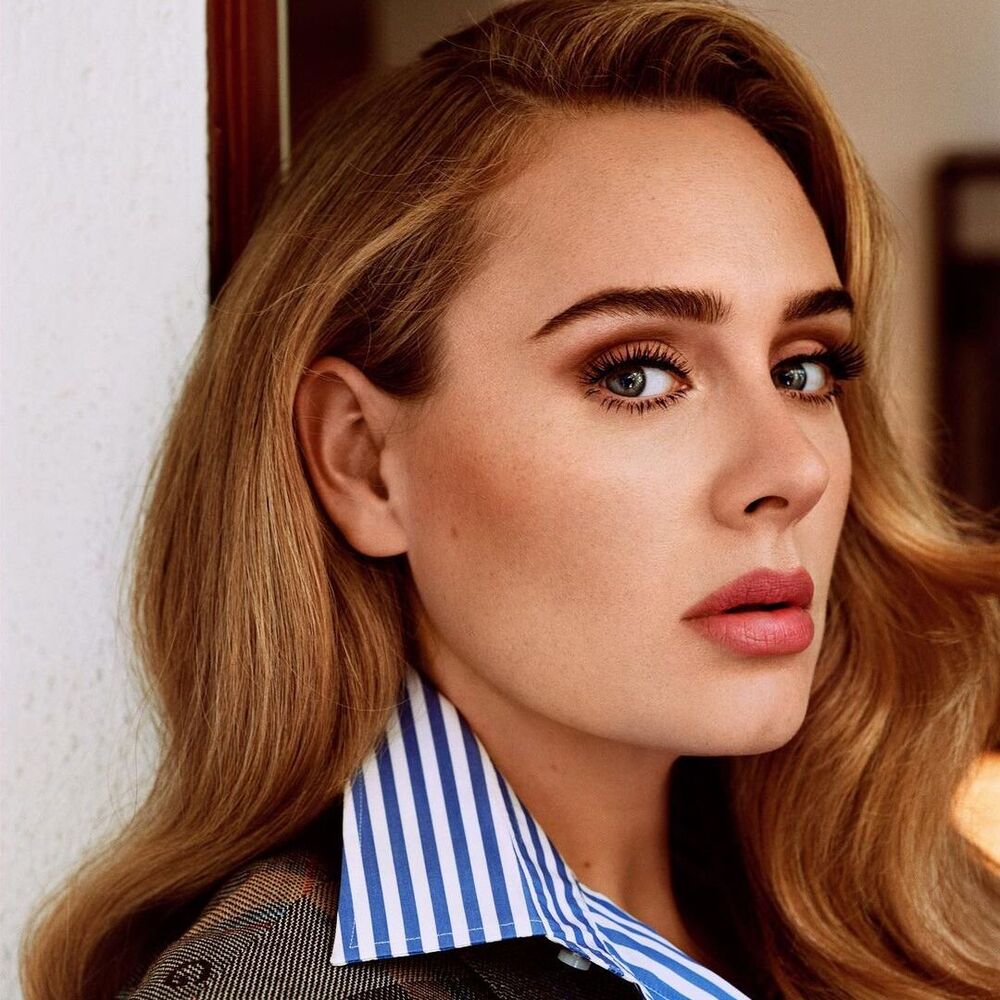 Party Planning Checklist: How To Plan A Successful Party

Adele announces album 30 release date, Tiwa Savage releases Somebody’s Son music video, David Brooks diagnosed with cancer. Stay in the know with our Rave News Digest which summarizes five of the hottest global news you need to catch up on, saving you time and energy. Consider it your daily news fix.

It’s official! Adele’s first album in six years is out next month. The body of work is called 30 — as hinted on the internet-breaking billboard teasers — and it’s out November 19 via Columbia Record label. Adele announced the news on social media yesterday. “I’ve learned a lot of blistering truths about myself along the way,” she wrote. “I’ve shed many layers but also wrapped myself if new ones. Discovered genuinely useful and wholesome mentalities to lead with, and I feel like I’ve finally found my feeling again. I’d go so far as to say that I’ve never felt more peaceful in my life. And so, I’m ready to finally put this album out.”

The multiple Grammy-winner stated that, while 30 is not a divorce album, the album addresses her split from Simon Konecki, partly for her son’s benefit. 30 is Adele’s fourth studio album following November 2015’s 25. At the 2017 Grammys, Adele took home Album of the Year and Best Pop Vocal Album for 25.

Nigerian superstar Tiwa Savage drops the music video for Somebody’s Son, her standout collaboration with Brandy taken from her recent Water & Garri EP. The new music video, directed by Meji Alabi, is a captivating and playful affair featuring both the Nigerian and American stars dueting as many possible ‘sons’ pass by their set. Tiwa Savage has called Somebody’s Son a “full-circle moment with her all time idol.” “Thank you Brandy. This is still so surreal. So beautiful, so spiritual,” she added on her social media.

The romantic track is the clear standout and most popular inclusion in her 6-song Water & Garri EP, released back in August. It features Tiwa and Brandy singing about how “somebody’s son will find [them] one day.” “It’s a message of hope,” Tiwa explains.

DBN Gogo is the latest artist to join the Spotify Equal Music Program as the Equal Africa artist of the month. This makes the amapiano DJ the first South African artist to join the growing roster of influential female creators including Nigeria’s Tiwa Savage and US rapper Saweetie. The program is aimed at providing a platform to highlight women in music.

The announcement comes off the back of DBN Gogo’s appearance at AMA Fest 2021. The UK-based festival successfully showcased the ‘best of amapiano’ to fans, with DBN Gogo bringing her energy and signature dance moves to the global stage. “Being a part of Spotify’s Equal Music Program is a reminder that I do not need to apologise for being a powerful woman. I had a dream and realised that old ways don’t open new doors. So I decided to make every moment count to ensure that I become everything I wanted,” said DBN Gogo.

A big fire has swept through the main square of a landmark concert hall and conference center in Egypt where the country’s top film festival is due to open on Thursday. A plume of black smoke rose from where the opening and closing ceremonies of El Gouna film festival are due to take place. Adele 30 release date

The festival has been held in the Red Sea resort since 2017 and is the most glamorous and prestigious event for Egypt’s film industry. The fire has now been put out, and the festival is still scheduled to go ahead on Thursday evening.

Wales and Bournemouth midfielder David Brooks has revealed he has been diagnosed with cancer. The 24-year-old said he has Stage 2 Hodgkin lymphoma but that “the prognosis is a positive one” and will start treatment next week. Brooks, who has won 21 Wales caps, was on international duty last week and credits the Wales medical team for helping detect the illness. Hodgkin lymphoma is a cancer of the lymphatic system, an important part of the immune system. Adele 30 release date

“This is a very difficult message for me to write,” said Brooks. “I have been diagnosed with Stage 2 Hodgkin lymphoma and will begin a course of treatment next week. Although this has come as a shock to myself and my family, the prognosis is a positive one and I am confident that I will make a full recovery and be back playing as soon as possible.”

Party Planning Checklist: How To Plan A Successful Party