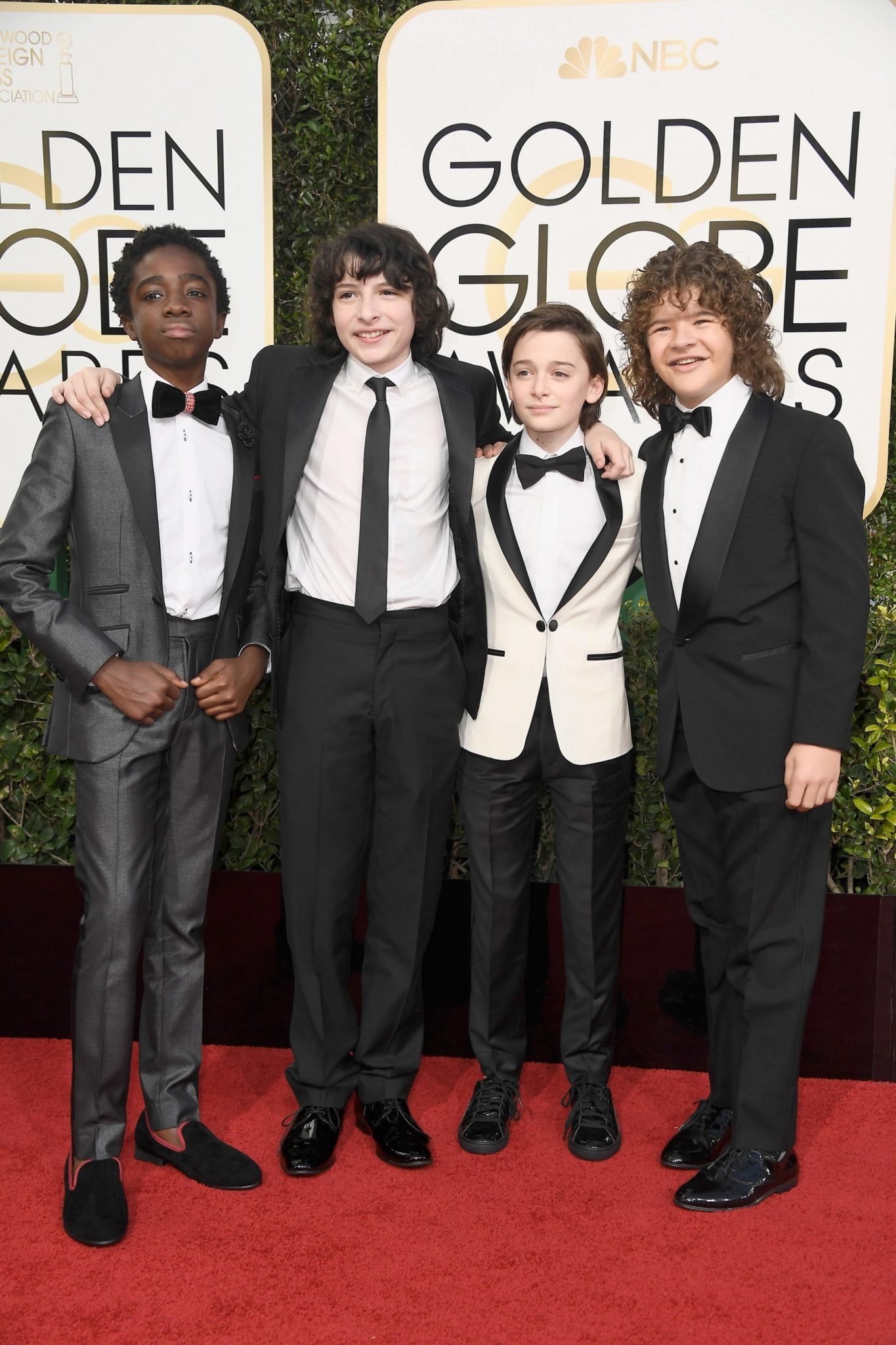 The 74th annual Golden Globe Awards which was hosted by The Tonight Show‘s Jimmy Fallon at the Beverly Hilton in Los Angeles, proved to be full of surprises. From the red carpet looks, to the winners and speeches like Meryl Streep’s epic speech which targeted US president-elect, Donald Trump, it was truly a night made in Hollywood.

La La Land‘s seven wins sets a new Golden Globes record. The previous best for most wins by a film was six – for 1975’s One Flew Over the Cuckoo’s Nest and 1978’s Midnight Express. Four other films have won five awards – Doctor Zhivago, Love Story, The Godfather and A Star Is Born.

The men were however not left out of the epic awards night as they brought their A-game to the red carpet in full armor.

Here’s how the men showed out…