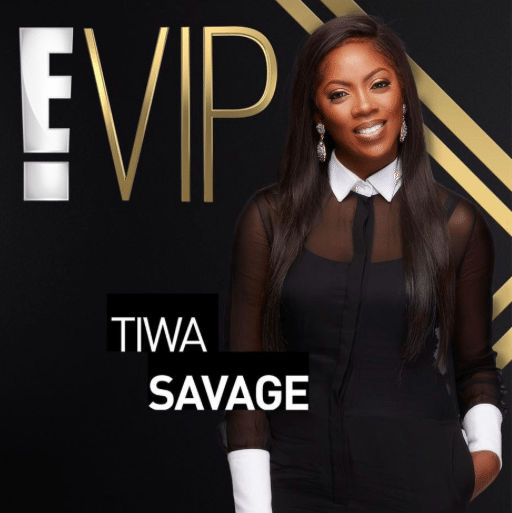 E! VIP is launching a series on a number of African superstars starting with Tiwa Savage who was recently in New York City to meet with Roc Nation headman, Jay Z along with her record label boss, Don Jazzy (See photo below).

Tiwa Savage’s mini documentary on E! Channel as part of the “E! VIP” series is set to air this weekend on Sunday, 12th of June.

Here’s what Tiwa had to say about the upcoming documentary:

“I am so excited, HUGE platform. I watch E! all the time and now I’ll be watching my own mini documentary … When God says YES nobody can say no ?? …”

“E! VIP” is set to be a 12-part series which will also feature Rita Dominic, D’Banj, Diamond Platnumz, Mafikizolo, Cassper Nyovest and others. The show has been created to give viewers an exclusive insight into the life of Africa’s most popular celebrities.