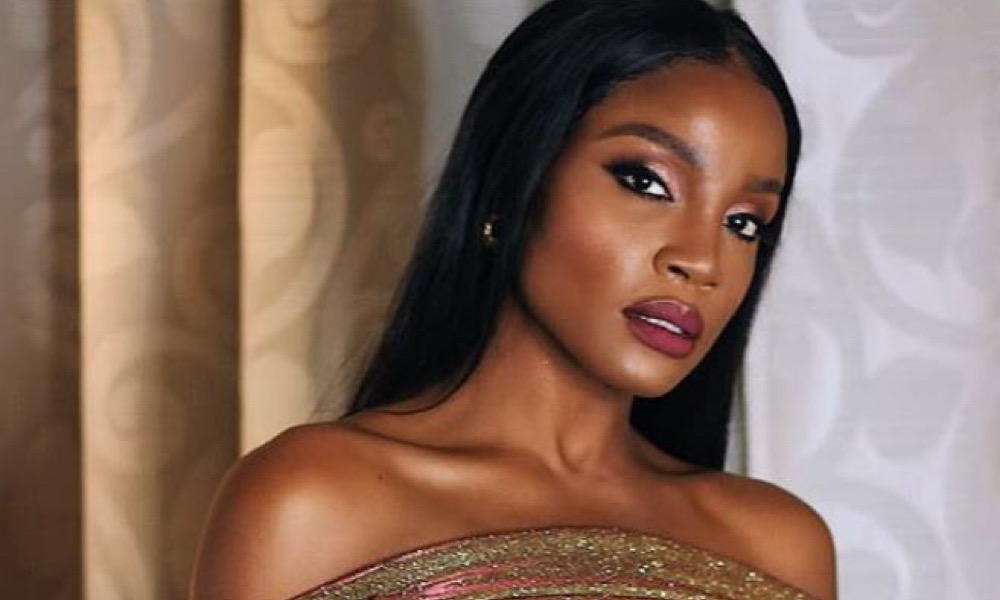 Seyi Shay deactivates Instagram following a hack, man who filmed the shooting of Ahmaud Arbery’s charged with murder, Kante to train from home. Stay in the know with our Rave News Digest which summarizes five of the hottest global news you need to catch up on, saving you time and energy. Consider it your daily news fix.

Seyi Shay had raised an alarm on Thursday May 21 about not approving the release of the three semi-nude photos on her Instagram page. According to her, the account was hacked as she announced on Twitter.

“I cannot tell why/who is doing this, but my IG account has been compromised & my privacy is being violated,” she tweeted.

Her management also put out a statement saying they are working round the clock to get the account back.

A 95-year-old World War Two veteran from Ghana has set himself on a challenge of walking two miles a day for a week to raise money for coronavirus charities. Private Joseph Hammond hopes to raise $600,000 (£500,000) for frontline workers and vulnerable veterans across Africa.

Private Hammond fought with the British army in Burma in the Gold Coast Regiment of the Royal West African Frontier Force. Now, he says, he has joined the fight in a different type of war to help health workers defeat COVID-19 on the continent.

The money he raises will be used to purchase personal protection equipment (PPE) for COVID-19 front-line workers and vulnerable veterans in Commonwealth countries.

3. Smokers will be forced to produce proof of purchase if caught smoking

In the latest of measures put in place to fight against coronavirus in South Africa, Police Minister Bheki Cele has now said that if you are caught smoking in public, or even in your car, you will have to produce a receipt to prove that you purchased your cigarettes legally.

He said that while you are more than welcome to puff away in the comfort of your own home, there will be repercussions for those who are found to be smoking unaccounted for cigarettes. Speaking at a briefing on Friday 22 May, Cele said that the measure is clear and reasonable.

He was coy regarding the possibility of cigarettes returning to the shelves, saying that it is beyond his remit to determine such changes to the Disaster Management Act.

4. US man who filmed Arbery shooting video charged with murder

The United States man who filmed mobile phone video footage of Ahmaud Arbery’s fatal shooting in the state of Georgia was arrested Thursday and charged with murder in his death.

Arbery, an unarmed black man, was killed on February 23 after a white father and son armed themselves and pursued him after spotting the 25-year-old man running in their neighborhood. More than two months passed before authorities arrested Gregory McMichael and his son, Travis McMichael, on charges of felony murder and aggravated assault.

5. Chelsea will allow Kante to stay away from training amid coronavirus fears

Chelsea will allow N’Golo Kante to stay away from training because of coronavirus fears – even if it means missing the rest of the season. The French midfielder, 29, returned to limited training on Tuesday at the club’s Cobham base. But he has since decided to train at home, a move supported by Chelsea.

Kante caused concern among team-mates in 2018 when he fainted after a training session; his brother died of a heart attack the same year.

According to the Office for National Statistics, black men and women are nearly twice as likely to die from coronavirus than white people in England and Wales. Kante’s decision follows a similar stance taken by Watford captain Troy Deeney.