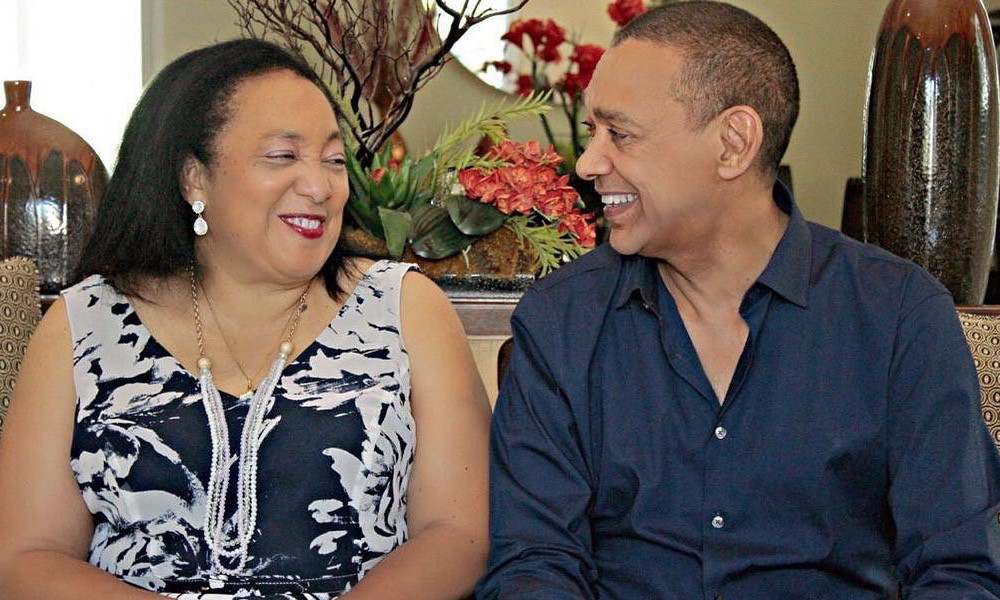 Trad Fabulosity! See 20 Of The Most Rave-worthy Asoebi Styles

Nollywood classic Rattle Snake remake in the works, Ben Murray-Bruce loses his wife, 2020 WAEC has been postponed, La Liga looking at mid-May resumption. Stay in the know with our Rave News Digest which summarizes five of the hottest global news you need to catch up on, saving you time and energy. Consider it your daily news fix.

On the death of his wife, Ben Murray-Bruce took o Twitter to write, “I’m broken. Just lost my beautiful wife to cancer. She was my best friend for 43 years and my wife for 41 years. Cancer is real, but it shouldn’t be a death sentence – awareness, and early detection and treatment are key to survival. I miss her so so much. I’m broken. Our children are devastated, I am too. But I have to be strong for them. Please put our family in your prayers. Like the sun, my wife was a blessing and touched the lives of everyone she met. Though she’s gone, she’d remain alive in our hearts forever.”

We join other Nigerians to pray for strength for his family to bear this loss and get through this time.

2020 is undoubtedly the season of remakes and the latest confirmation is that of Nollywood’s first action film ‘Rattle Snake‘. According to the CEO of Play Network Africa, Charles Okpaleke, the upcoming remake of Nollywood classic ‘Rattle Snake’ will be co-produced and distributed by FilmOne Entertainment.

Okpaleke confirmed the news via an Instagram post shared on March 19, 2020, where he wrote: “Signed and Sealed. THE REMAKE OF RATTLE SNAKE, the story of AHANNA. In Cinemas this November“.

The ‘Living in Bondage‘ sequel producer announced back in January that he had acquired rights to the 1995 blockbuster and confirmed that the sequel will be released between November and December 2020. 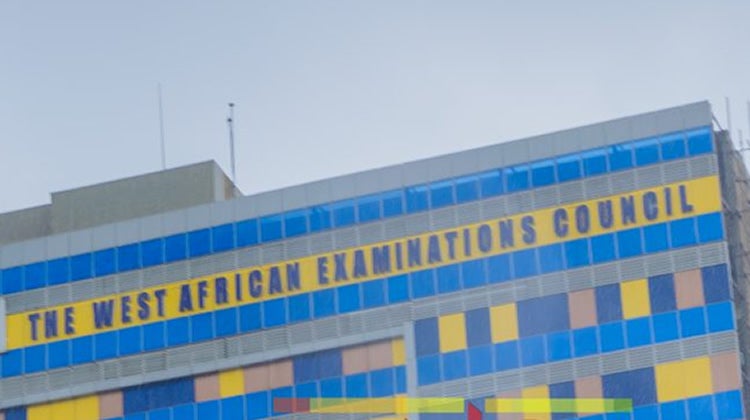 The 2020 West African Senior School Certificate Examination has been postponed indefinitely. The West African Examinations Council made this known in a statement on Friday.

The statement quoted WAEC Nigeria’s Head of National Office, Mr Patrick Areghan, as saying that the examination scheduled to begin April 6, 2020, was postponed as a result of coronavirus pandemic.

Areghan said the timetable for the examination would be reviewed after the coronavirus pandemic situation improves.

Congolese music star Aurlus Mabélé has died in a hospital in France’s capital Paris, aged 67. Posts on social media from friends and relatives say he died of coronavirus. His fans called him the king of soukous – high-tempo Congolese dance music popular across Africa. His daughter, French singer Liza Monet, tweeted on Thursday that her father had died of coronavirus.

Fellow members of the supergroup Loketo, Mav Cacharel, also said on Facebook that he had died of coronavirus. His manager, Jimmy Ouetenou, however, said that it was not confirmed he died of coronavirus and that he had long-term health problems. He was admitted to hospital on Thursday and died on the same day.

India has executed four men for the gang rape and murder of a woman on a Delhi bus in 2012 that sparked huge nationwide protests and international revulsion. The four were hanged before dawn on Friday at Tihar jail in the Indian capital, the head of the prison, Sandeep Goel, told the media, in India’s first use of capital punishment since 2015.

The four hung on Friday were gym instructor Vinay Sharma, bus cleaner Akshay Thakur, fruit-seller Pawan Gupta and Mukesh Singh, unemployed. They were all sentenced to death by a fast-track court in 2013. Indian Prime Minister Narendra Modi in a Twitter post said, “Justice has prevailed. It is of utmost importance to ensure dignity and safety of women.” he said.

La Liga president Javier Tebas says Europe’s top leagues and competitions are planning to resume in mid-May following Euro 2020’s postponement. The coronavirus pandemic has led to the suspension of all club football. The European Championship’s move to next summer means there is more time to complete domestic league seasons.

On Thursday, English and Scottish football extended their suspensions until 30 April. The Football Association said the current season can be “extended indefinitely.”

Trad Fabulosity! See 20 Of The Most Rave-worthy Asoebi Styles