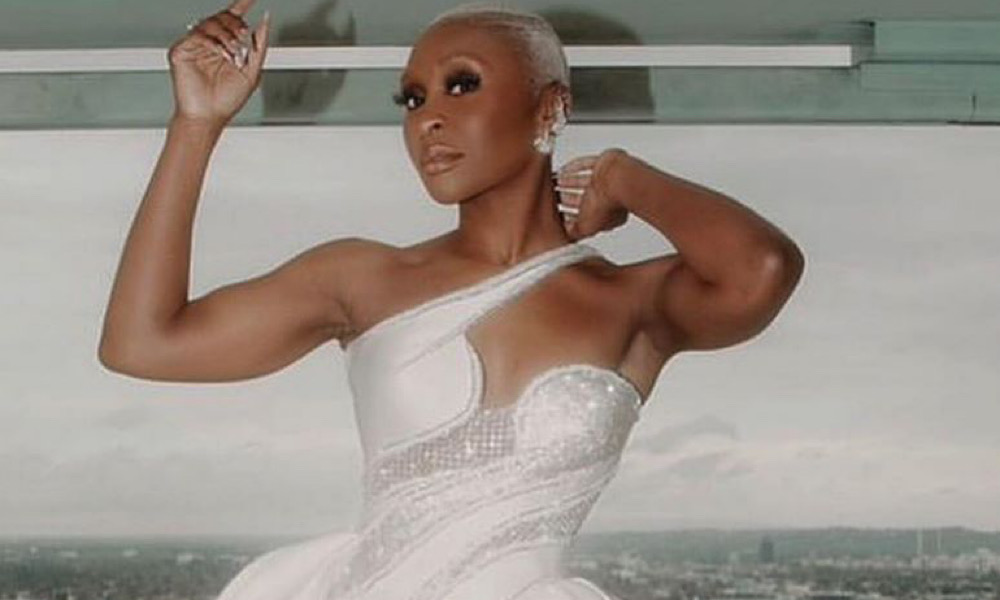 This past Sunday, Cynthia Erivo, stood out among the many celebrities who walked the 2020 Oscars red carpet. But before she made her mark on the red carpets, her iconic performance in the critically-acclaimed 2019 film Harriet solidified her ability to be a versatile actress and earned her the very first Oscar nomination of her film career.

Erivo isn’t just a talent to behold on the big screen, she’s also a renowned stage actor and is making waves on TV right now starring in HBO’s ‘The Outsider’. The British-Nigerian actress stunned viewers with her performance in Broadway’s ‘The Color Purple’ in 2015 which earned her a Tony Award in 2016. That same year she won a Grammy (for the cast album) and an Emmy for Outstanding Musical Performance in a Daytime Program. 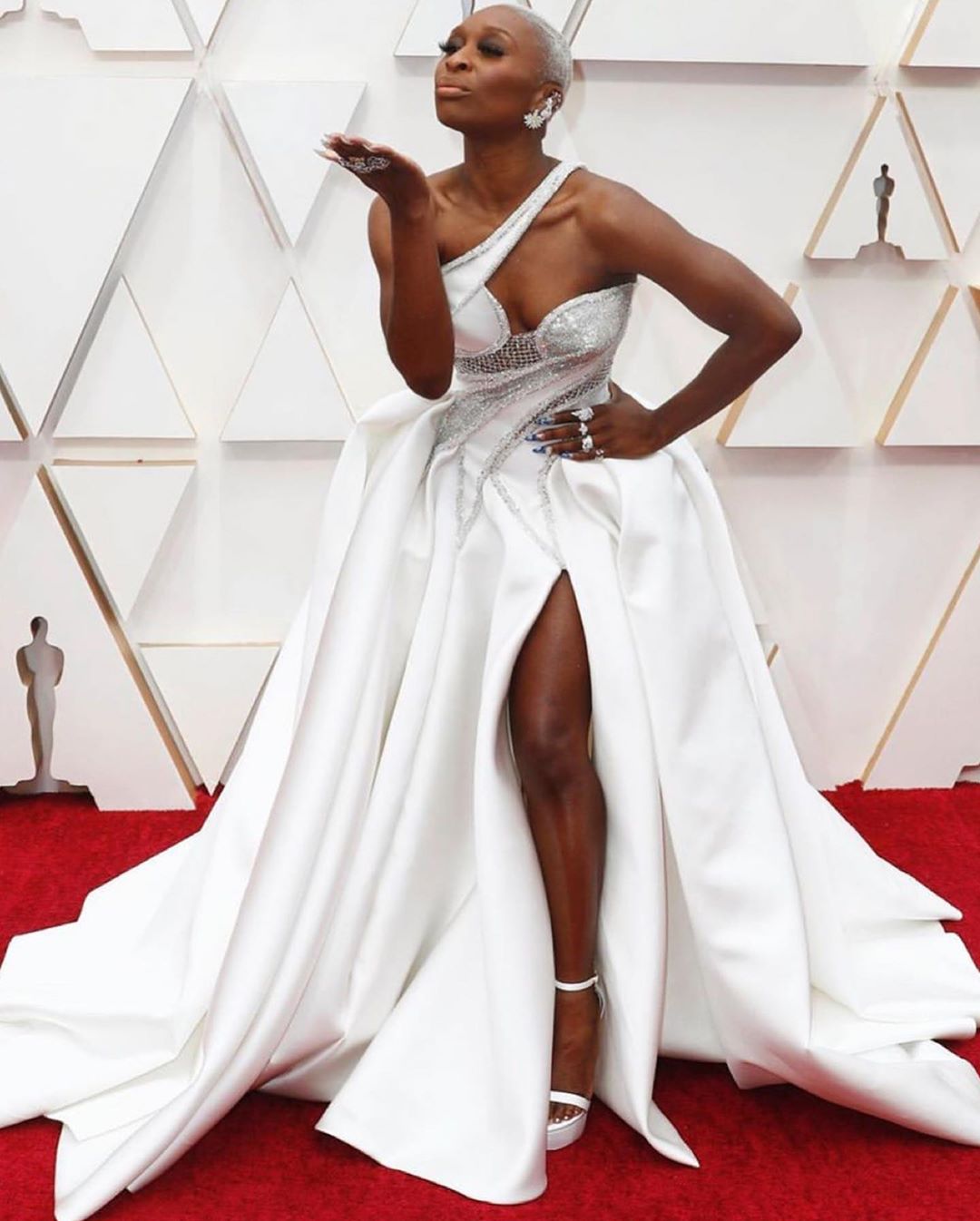 The 33-year-old has been around the film scenes for less than a decade but has already accomplished quite a lot in that short span and by all indications, she’s only getting started. How old is Cynthia Erivo

Here’s what we know about Cynthia Erivo…

1. She is from London but has Nigerian heritage

Cynthia Erivo was born Cynthia Onyedinmanasu Chinasaokwu Erivo on January 8, 1987, to Nigerian immigrants and raised in South London by her supportive mother who works as a nurse.

2. She studied music psychology for a year

Cynthia Erivo started acting on stage when she was 11 and later went on to study Music Psychology at the University of East London before transferring to the prestigious Royal Academy of Dramatic Art.

3. She is also a singer and songwriter

Cynthia is known for her performance as Celie in the Broadway revival of The Color Purple. Keep in mind that she did have a big interest in music as well so it’s not too surprising to see that she went back to it and made a career that helps bolster her acting career as well.

4. She is close to being in the EGOT hall of fame

Cynthia Erivo has won an Emmy, a Grammy and a Tony award. What’s left for her to win is an Oscar and then she’d be with the likes of John Legend, Barbara Streisand and Quincy Jones in the EGOT hall of fame.

She made her debut in the film industry with big sellers like ‘Widows’ where she acted alongside Viola Davis and Elizabeth Debicki, and the thriller ‘Bad Times at the El Royale’. 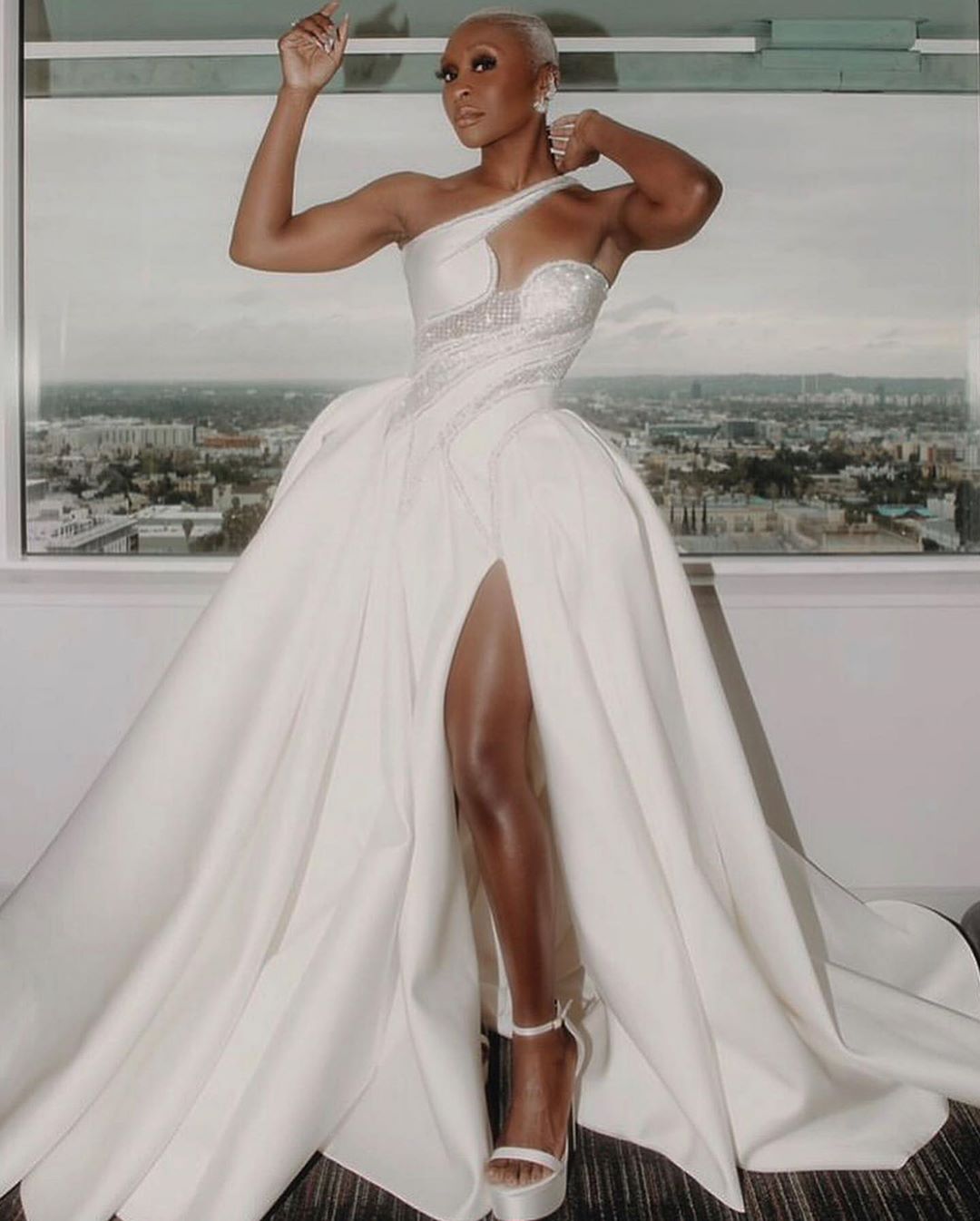 6. Ever since her debut in film, Cynthia Erivo has been booked and busy

She is set to play Aretha in the National Geographic anthology series Genius: Aretha. Erivo will also appear in Chaos Walking, based on Patrick Ness’ trilogy novels, with release expected in 2020.

7. Cynthia Erivo has a song with John Legend

Cynthia has a non-album single with John Legend called ‘God only knows’. The song also features yMusic. The song which was released in 2018 peaked at 20 on the US official music charts.

Listen to God Only Knows here…

2019 Tony Awards: The Most Rave-worthy Ensembles Of The Night