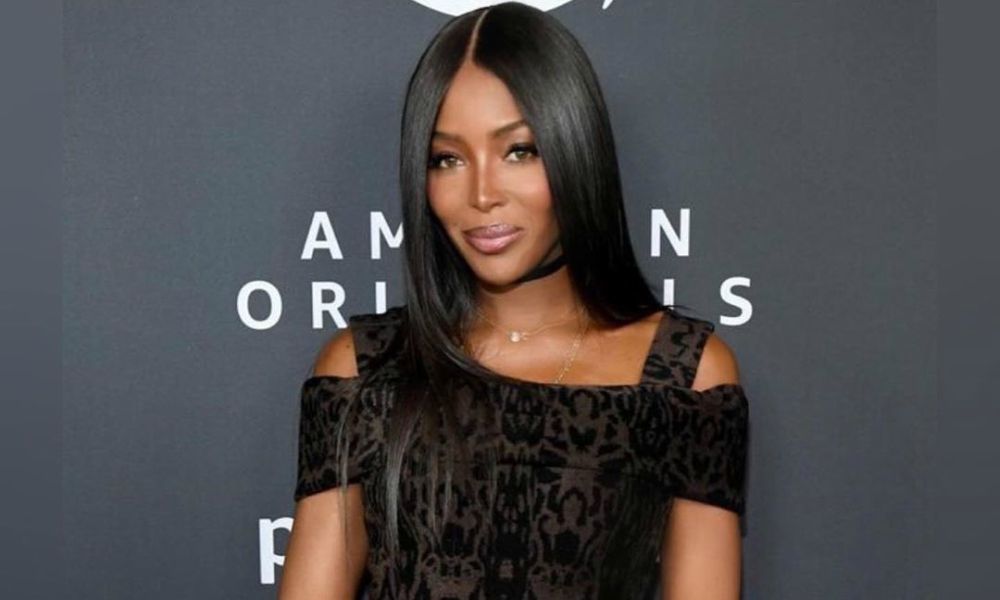 While accepting her honour, the 49-year-old activist who donned a draping gown by Lebanese designer, Zuhair Murad notes: “This journey that I am on gives me a sense of fulfilment. When I committed to doing this work, I was not aware of the difficult tasks ahead but I did realize one thing, I wanted to give back to communities of all various circumstances, all the things that I had to fight for in my own life – to be seen, to be heard, to be included, to be accepted and to be given hope when it seems there is none.”

Naomi Campbell is also responsible for an incredible amount of fundraising and charity work in South Africa and across the globe. She began charity work with Nelson Mandela in 1993, and in 1997 he named her “Honorary Granddaughter” for endless activism. In 2005, she established Fashion For Relief and hosted its first charity fashion show to raise funds for victims of Hurricane Katrina in New Orleans. Since its conception in 2005, Fashion For Relief has presented shows in New York, London, Cannes, Moscow, Mumbai and Dar es Salaam, and has raised millions of dollars for various causes. 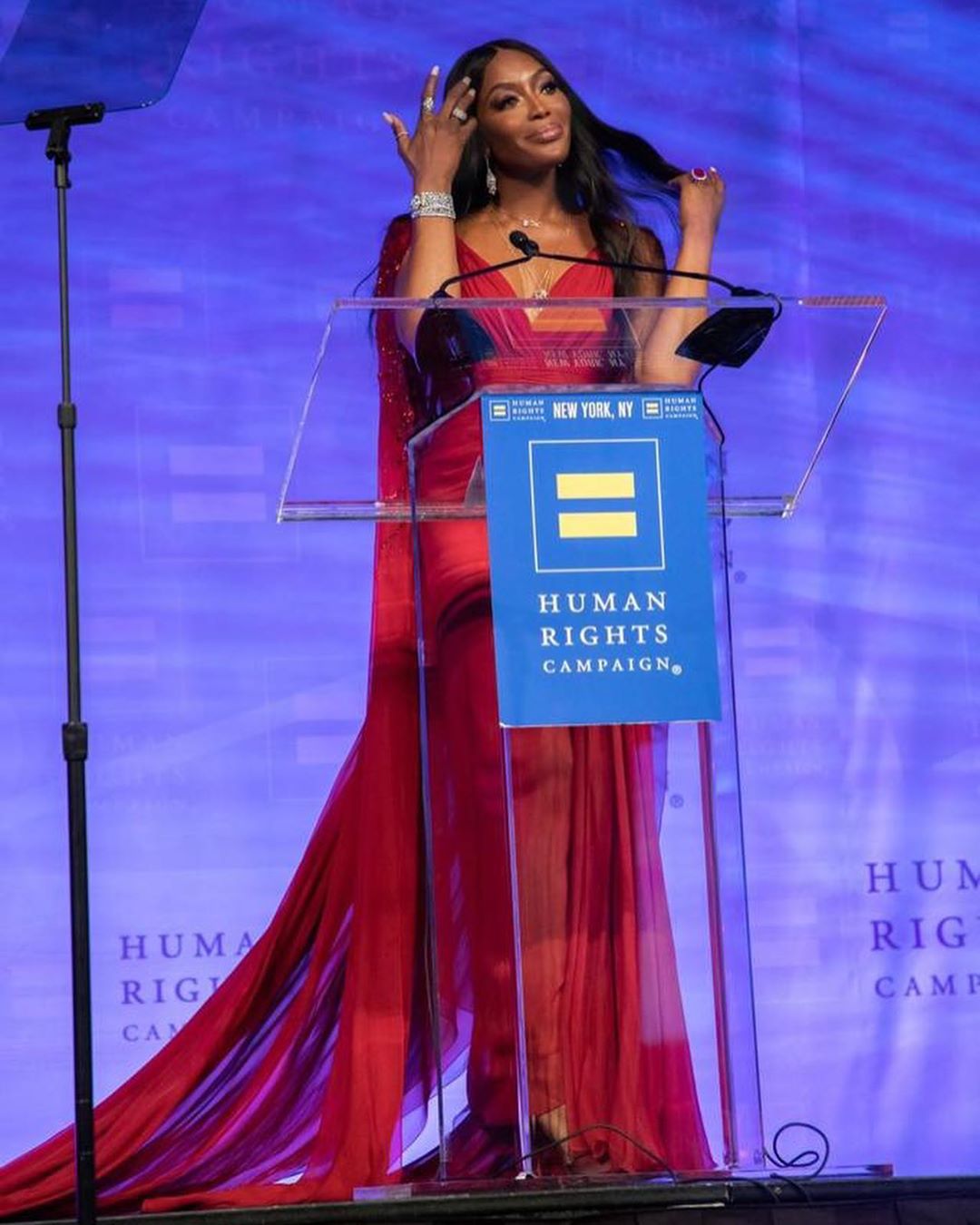 Naomi Campbell continues to be a formidable force in the world of fashion and has used her success to establish herself as an entrepreneur whilst always helping others in need through her charity work.

The Most Rave-worthy Looks At The 2019 British Fashion Awards

WATCH: Our Favorite Pieces From The YSL SS20 Collection